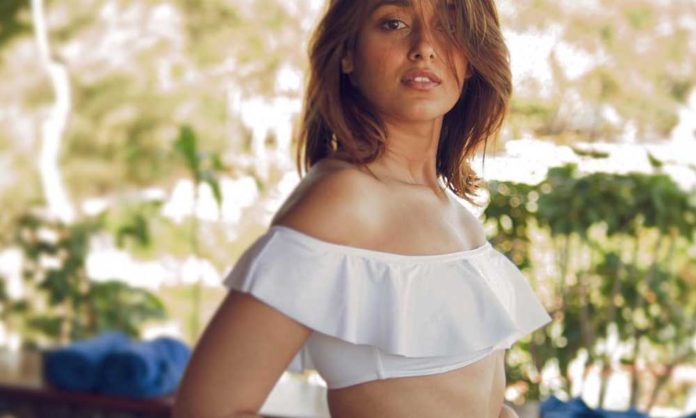 Celebrating Birthday with friends and family in a restaurant or club has become too mainstream for Bollywood Celebrities. Ileana D’Cruz has proved this right by celebrating her 29th Birthday Underwater. Yes! You read that right! Can you imagine how it would have looked like?

The Rustom actress has taken the internet when she posted a video on her Instagram where she proudly  donned a sexy bikini and looks hot on her 29th Birthday.

Ileana has become one of the leading actresses as she gained popularity in the glamorous B-town through her films including ‘Phata Poster Nikla Hero’, ‘Mai Tera Hero’, ‘Happy Ending’ and ‘Kick 2’. The sultry actress groves her curves in the video and look jaw-dropping sexy in the polka-dot bikini.

Check out her Hot underwater video:

When it comes to living the life to fullest, Ileana knows her way and recently gave us a glimpse of her 29th Birthday that she celebrated with her boyfriend Andrew Kneebone.

This video is surely too hot to handle, isn’t it? Ileana will be seen in two upcoming Bollywood films including  ‘Baadshaho’ and ‘Mubarakan’