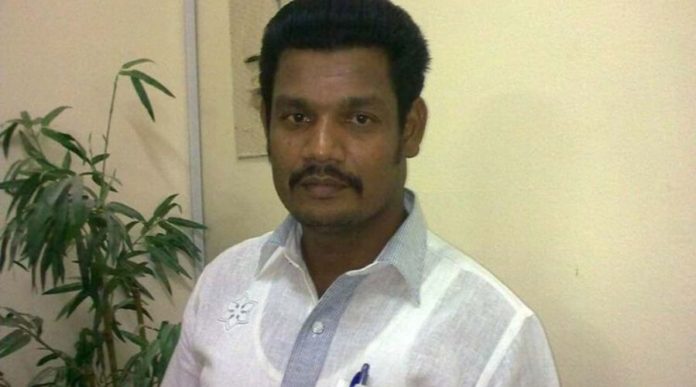 Many dreams have come true on “Big Ticket Draw” and in yesterday’s episode, An Indian salesman from Ajman won Dh12 million in Wednesday’s Big Ticket draw in Abu Dhabi.

“At a time like this I feel grateful for the win,” Muzhippurath told Local news source. “I have two daughters and some of the money will go towards their education and marriage,” Muzhippurath said when asked that what he planned to do with the money.

At the moment Assain only earned Dh3,000 a month plus commission. “I am 47 years old. I have spent 27-28 of those years in the UAE. You see, we all expats always dream of returning home one day. I have a steady job as a salesman and doing well despite the impact of Covid-19 on the market. But for some time now I also started having thoughts of going back. However, after all these years I couldn’t save much. So I started testing my luck for past 4-5 times and got lucky this time around. I have bought this ticket alone and am not sharing with anyone else.”

He also added, “This lottery is unexpected. Actually I thought it was a prank call. So when they called I just said ‘Mashallah, thank you’ and disconnected and returned to work. But soon I realised, it’s real. Anyhow, I will carry on my work for a while and take a call. I can afford to decide my future.”

Earlier this week, Big Ticket announced the jackpot will go up to Dh15 million in July with 15 additional prizes. Big Ticket organisers said the promotion runs from June 1-30, and that the draw will be held on July 3.