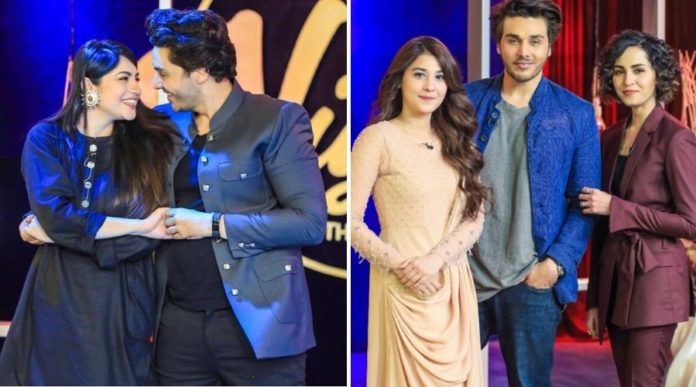 One of the most coveted late night chat shows in Pakistan right now is Bol TV’s “Bol Nights with Ahsan Khan” hosted by the Pakistani veteran actor and superstar Ahsan Khan himself.

This is one of a kind talk show that features Pakistan’s hottest celebrities where the audience will get to know them personally. Ahsan Khan has proven to be a great host as he not creates a comfortable environment for the guests but the feel of the show is not that of a scripted one.

Watch exciting Episode of BOL Nights With Ahsan Khan On Monday At 10:00 PM Only On BOL Entertainment. 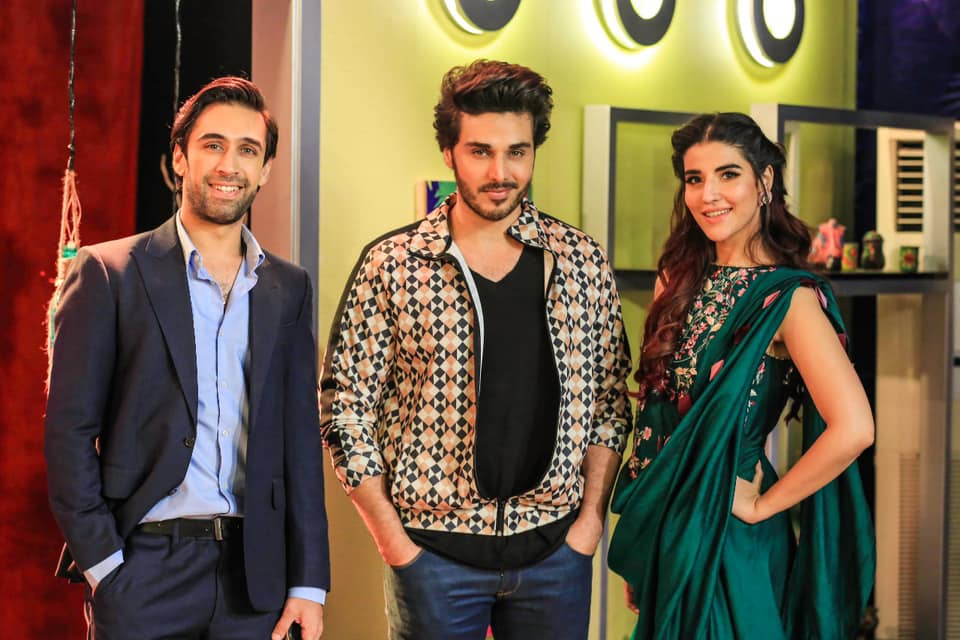 Talking to Images about it, he revealed: “I’m focusing on people who everyone’s following and who are well-known within the media; it’s just casual gupshup with celebrities so obviously there is no script as such. I feel like the kind of person that I am, people are quite comfortable with me. So far, I’ve done shows with Ayeza Khan and Danish Taimoor, Reema and Imran Abbas, Hira Mani and Affan Waheed, Ramsha Khan and Muneeb Butt and I’ll be calling Sajal now and a few others also.” 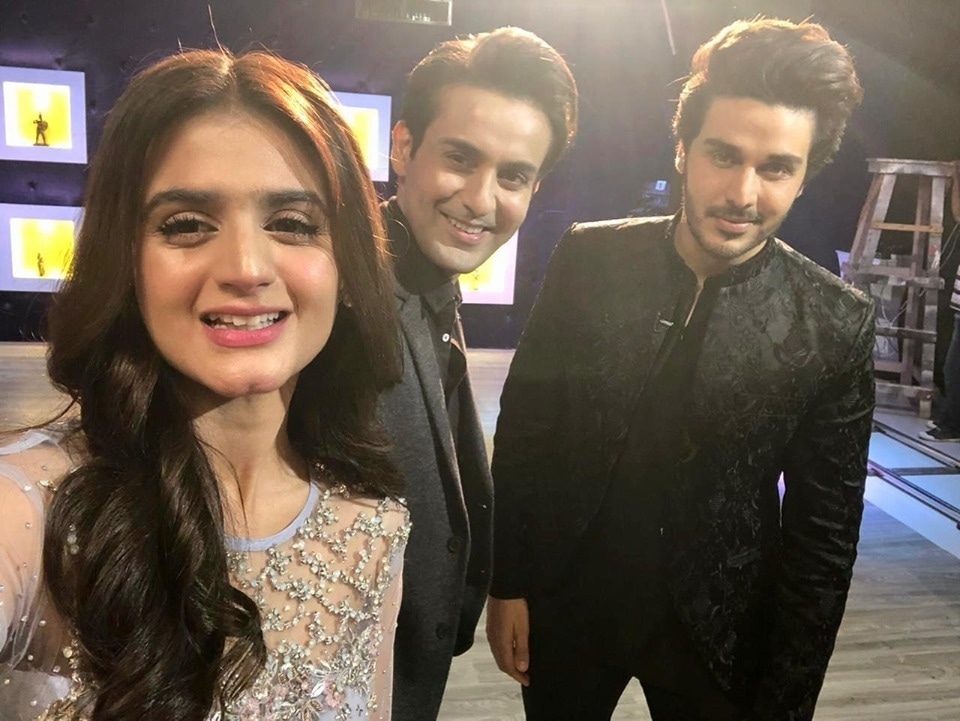 Ahsan Khan always invites the biggest celebrities and social media stars and gets exclusive confessions and news from the stars on his couch.

BOL Nights is the perfect prime-time entertainment for the audience. The guests will be indulging in some rapid-fire questions answer sessions where they speak their mind out.