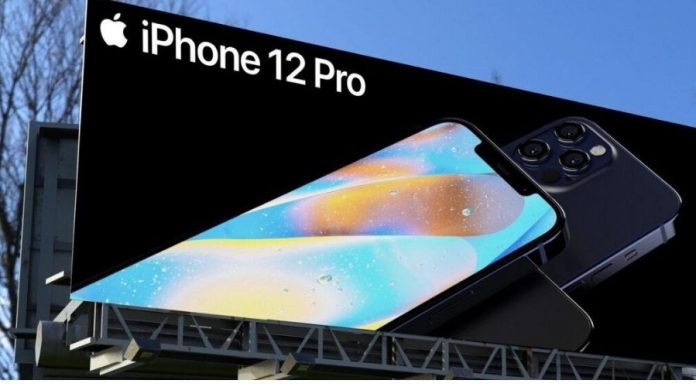 Just days after the launch for iPhone 12 was revealed, leaked pictures of the much coveted device has made its way to the social media and is now making rounds, hence becoming viral.

Josh Prosser who had made the launch date reveal previously has now leaked these images as well.

Prosser said that they represent the camera and display settings for a current PVT model of the rumored 6.7-inch “iPhone 12 Pro Max.”

I have video showing the source toggling these settings. Video of a PVT iPhone 12 Pro Max (6.7”)

There is also mention of an “Enhanced Night Mode” that could enable the phone to take more detailed photos at night.

A 120Hz ProMotion display has been rumored for the iPhone in the past, including by Prosser.

Prosser says that some PVT models feature the high refresh rate, while others do not. He also teased a video version of the leak, which will be featured in a new video on his Front Page Tech YouTube channel.

The starting price for the phone will be $649.

Mercantile offers the most pro iPhone line-up ever in Pakistan

Snapdragon 855 vs A14 Bionic, Head to Head Comparison