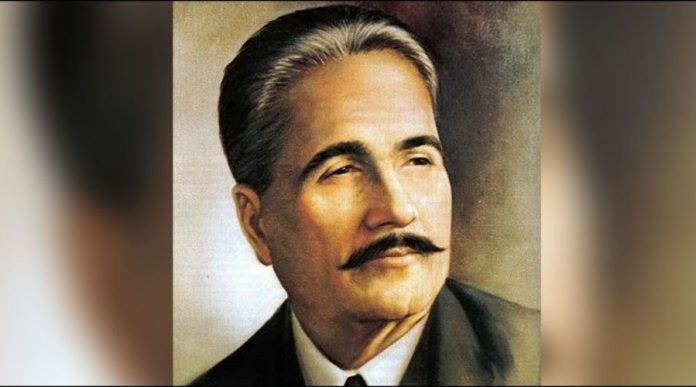 Pakistanis were observing a public holiday on the account of birth anniversary of Allama Muhammad Iqbal. But the public holiday was brought down by the government in 2015, since then Pakistanis are having a working day on November, 9.

Every year after 2015, it’s a huge confusing among all Pakistanis regarding the public holiday on November, 9. Whenever November begins fake screen shots of popular news channels and fake notifications from the government start to speculate all over the social media. This creates confusion all across Pakistanis.

The government rejected all the fake news spreading on the social media and announced that November, 9 will be a working day. Just after the federal government announcement Deputy Commissioner of Sialkot, the hometown of Allama Iqbal, issued a notification declaring a local holiday in the whole district of Sialkot on the 143rd birth anniversary of the “Poet of the East.”

Zeeshan Javaid said that powers conferred upon him. So, he referred to a notification of the services & General administration department. This notification has issued on November, 17  last year.