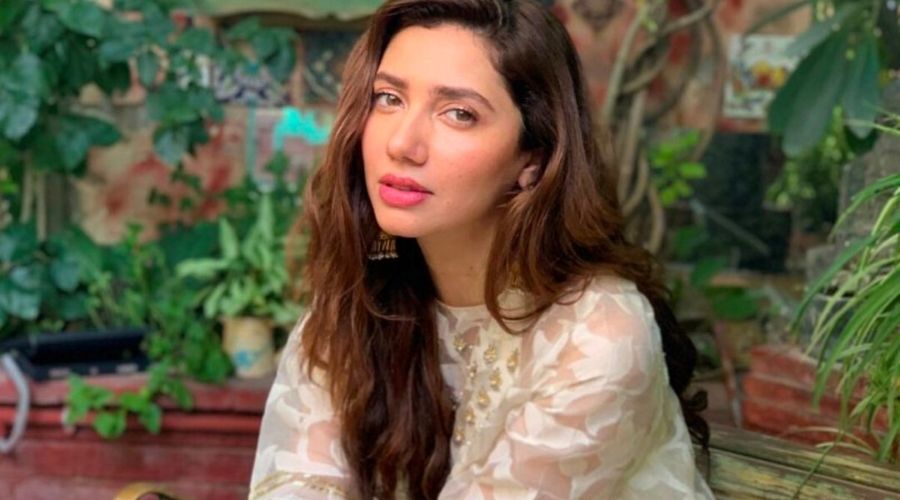 The nation rejoices as one of the most iconic and spiritual drama serial, featuring Mahira Khan, Shehr-e-Zaat, is returning to the Television screens for viewers to enjoy. There couldn’t be a better time than this soul-stirring and thought provoking drama could have returned to the screens as people deal with a number of emotions amidst the lockdown due to the widespread pandemic.

Mahira Khan, the leading character of the show, took to twitter and like all of us, shared her Naani’s excitement of the drama serial returning for another viewing.

My Nani is so happy because Shehr-e- Zaat is coming on tv! She said ‘ab mein theek hoon’ 🧿♥️

Shehr-e-Zaat is directed by the legendary, Sarmad Khoosat and an adaptation of the best-seller by Umera Ahmed. The story is a journey of self—discovery of our main protagonist, Falak, who is more of an anti-heroin as she is shown to be spoilt and a narcissist but through many bumps, deceptions and self-confrontations in life, finds the path to God. The score of the serial is truly divine with the legend, Abida Parveen singing the famed “yaar ko humne jabaja dekha” for the OST. Mahira Khan’s acting as Falak is very convincing and truly makes you believe that all her struggles are real and painful.

Aired on TV in 2012, this was Mahira Khan’s second drama right after the humongous success of “Humsafar”, also directed by Sarmad Khoosat. It was produced by Momina Duraid and Abdullah Kadwani and aired on Hum TV.