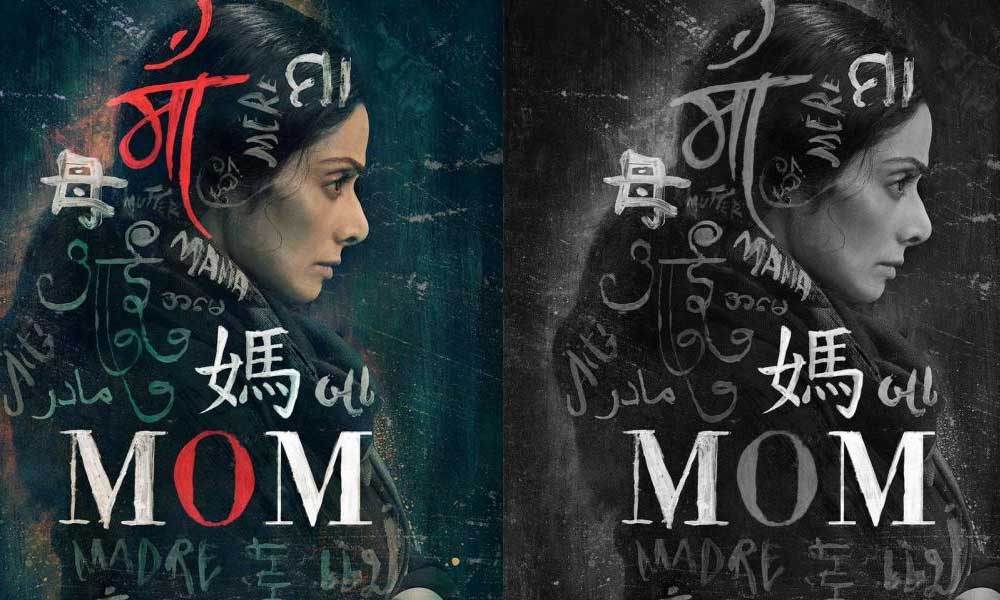 After giving a critically acclaimed performance in English Vinglish – Sridevi is back as a gritty lawyer in her upcoming movie titled Mom. Produced by her husband, Boney Kapoor, the movie has Pakistani actors, Adnan Siddiqui and Sajal Ali in critical roles. 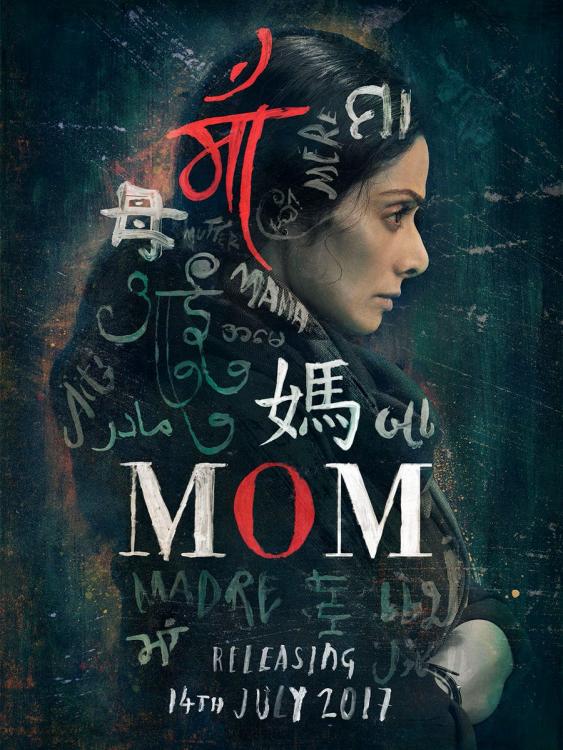 The poster shows her side portrait on a gritty and intriguing background. The caption reads, “When a woman is challenged…”

In the movie, Sridevi plays the role of a lawyer in conflict with her rebellious daughter played by Sajal Ali.  Nawazuddin Siddiqui will also play a guest role in the movie – all set to release on 14th July 2017.

The first look of the movie was released by Salman Khan at the Zee Cine Awards 2017 where he said that “Aamir Khan, Shah Rukh Khan, Akshay (Kumar)… we have all done many films. Aamir may have done about 50 films — he has a lot of time, as he does only one film per year; Shah Rukh may have done more than 100 films… Put together, we may have all done about 250-275 films. But there is one legend who is very talented, dedicated, hard-working and professional. She completed 300 films, after starting her career as a child artiste. Our work cannot even be compared to this legend – she is none other than Sridevi!”

Stay tuned to find out more on Mom’s movie trailer and cast.