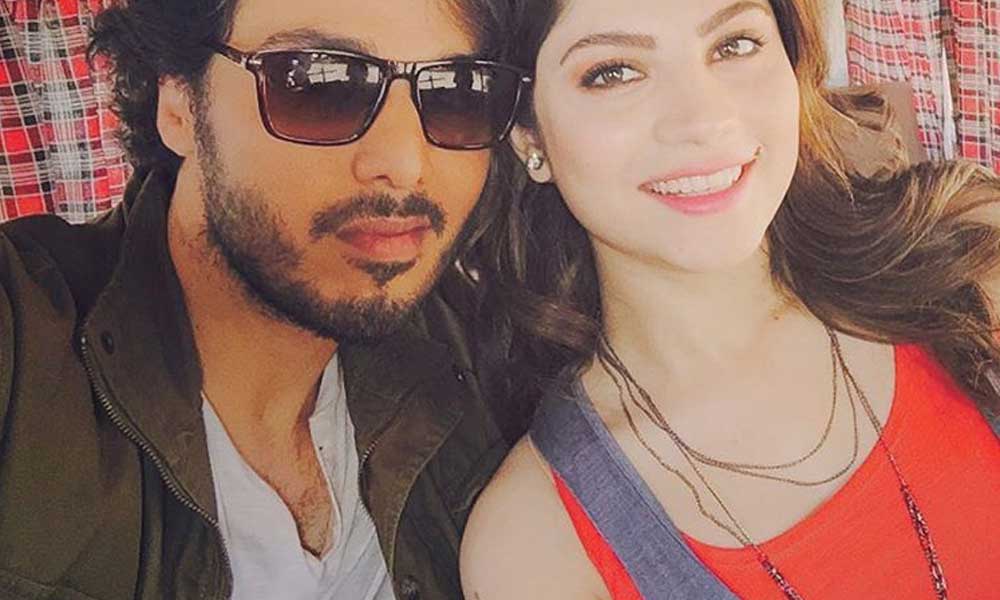 Pakistani film industry is coming up with one project after another. The recent to join the club is action comedy drama Chupan Chupai by Mohsin Ali. The upcoming movie has been in news because of its mention worthy cast featuring Neelam Muneer Khan and Ahsan Khan.

Besides the lead actors, the cast also includes Talat Hussain, Sakina Samo, Rehan Shaikh and Adnan Jaffer. We heard there is also a special cameo played by Javed Sheikh in that film.

Chupan Chupa’s shooting has been going for quite a while now and the star cast has been sharing regular updates with their fans through social media. The movie is slated to release in January 2017.  While signing the movie, Ahsan said, “I read three different scripts before coming across and committing to Chupan Chupai, I enjoyed reading the script so much that I was sure I’d enjoy making the movie”.

Check out some BTS shots from the movie’s shooting. From the BTS shots, it looks like Neelam and Ahsan are having the time of their life on the sets. Neelam’s sexy look as a police officer will surely be a delight to see on screen! 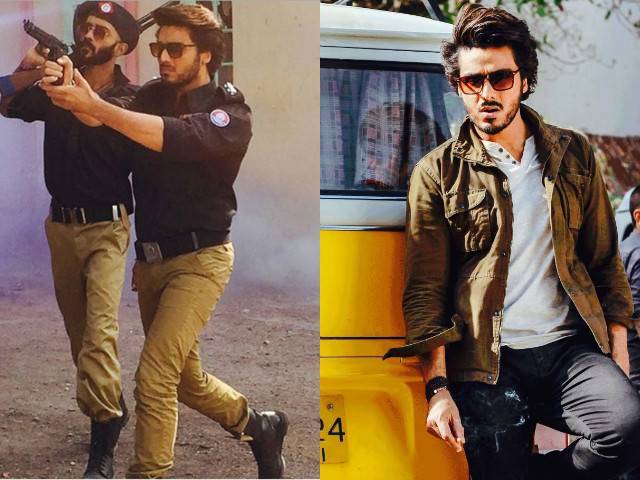 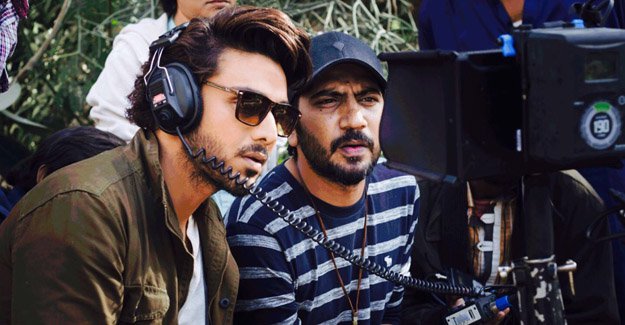 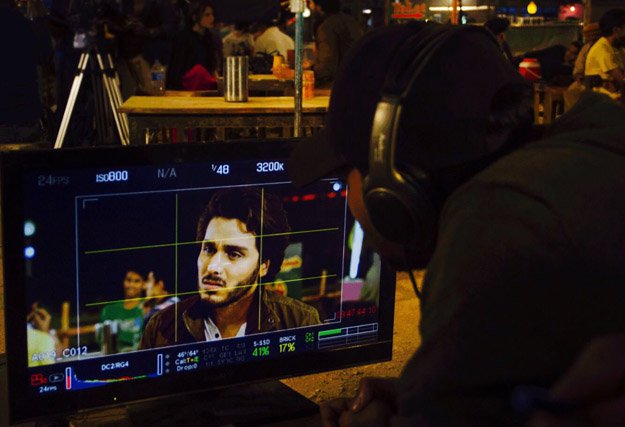 The film is a mix of so many stars who are young, old, popular and newbies. Ahsan Khan is gaining much recognition and popularity. However, turning heads with his recent character as a child molester in the drama Udaari, now the movie Chupan Chupai is coming his way. The movie is currently in the phase of editing, all set to release in January 2017. The film also features talents from National Academy of Performing Arts. Jeffrey Fountain. An American photographer has been roped in as the director of photography for movie Chupan Chupai.