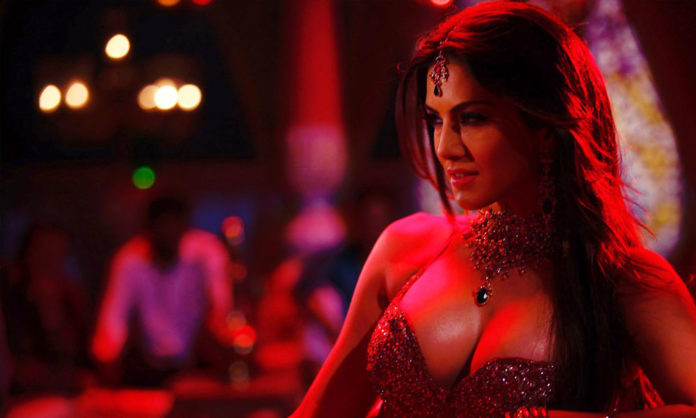 Raees movie trailer came out yesterday and took us by surprise. While Shah Rukh Khan and Mahira Khan’s electrifying chemistry overshadowed everything we couldn’t help but notice a glimpse of Sunny Leone in the trailer.

The item girl who has been ruling our hearts and top charts has done a sexy item song, Laila o Laila with Shah Rukh Khan. The item dance will be a reprise of popular 80s song Laila O Laila, previously performed by Zeenat Aman. 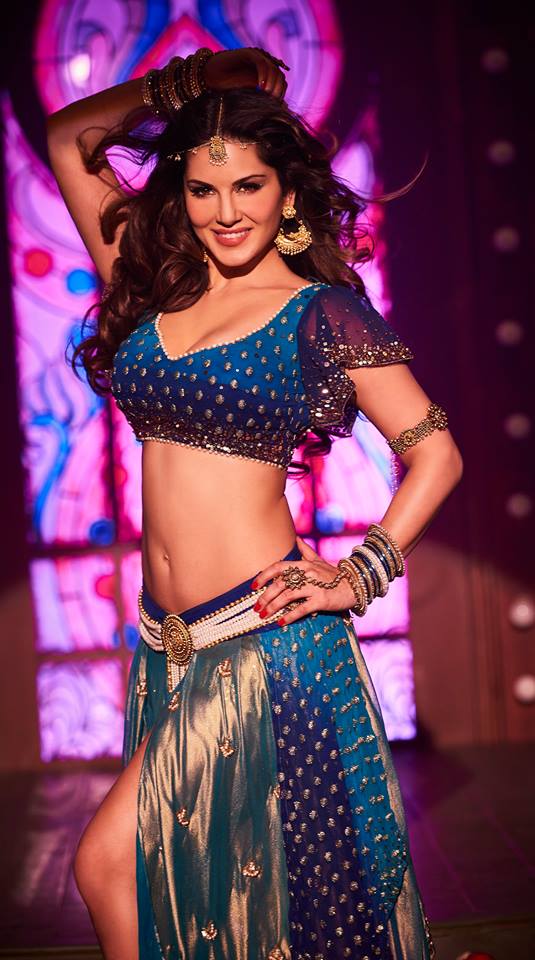 In a recent interview, SRK recounted his experience of working with the actress. He said, “It was very nice working with her. She fitted very well into our scheme of things. We shot for four days and I found Sunny to be very charming.”

Check out Sunny Leone’s first look from the trailer here:

Sunny is making her first time with a King Khan and boy she looks smashing in a green lehnga. We’ll have to wait till January 25th, the release date for Raees movie.

2016 is turning out to be a banner year for the adult star turned Bollywood actress who has been chosen as one of the top influencers of 2016 by BBC. She also launched her own app and a documentary has also been released on her interesting life.