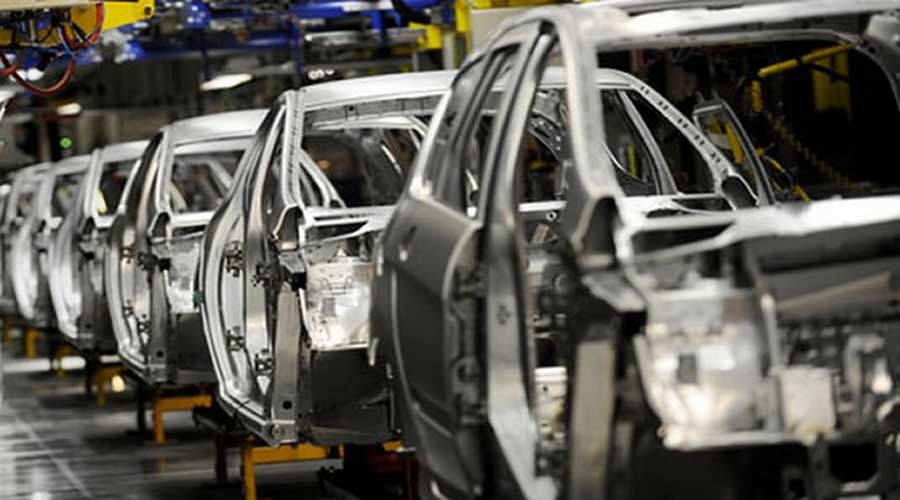 The top tier Board of Directors of Pak Suzuki Motor Company Limited (PSMC) met on Thursday this week to review the company’s performance and announced its financial results for the quarter ended March 31, 2020.

Hammad Akram, a search analyst at Topline Securities Limited, said that PSMC booked a loss of Rs11.44 per share compared to a loss of Rs11.92 per share in 1Q2019. Akram added that the loss during the quarter came in above industry expectations mainly because of higher finance cost. The analyst said that the gross margins for the quarter clocked in at 3.23pc vs. 3.25pc within the same period last year.

He stated that at the beginning of the quarter, PSMC increased prices of all its variants within the range of 4-7pc which helped the company to take care of its margin of profit, considering higher fixed cost/unit thanks to lockdown within the last eight days of March this year.

Akram shared that for the outgoing quarter, total unit sales were down by 63pc YoY and 37pc QoQ. He opined that the decline in sales was mainly because of higher car prices and interest rates for car financing. “In 1Q2020, finance cost increased by 3.23x YoY because of the company’s higher asset requirements amidst higher inventory levels as sales remain slow,” the analyst said. Akram stated that the company booked a net tax break of Rs384 million in 1Q2020.