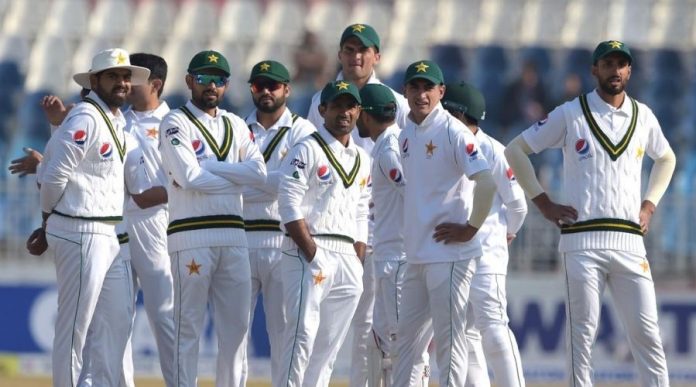 Pakistan Cricket Board (PCB) has recently announced the final 20-man team that will set off on Sunday for the upcoming Test series against England, which is starting from 5 August.

Since in the first round of test matches, 10 Pakistani players have been tested positive for corona, PCB has given 20 new names that will attend the tour for England that will start from Sunday.

20 players to travel to England on Sunday. More details to follow shortly. pic.twitter.com/p9PPRWGd95

“Misbah is quite happy with the choosen group of players that will fly to England this Sunday, since their main focus will be on the match”

He also included that:

“Misbah gets that agility and adaptability will be required from the players with his hard training regiments and practice schedules as functioning with many guidelines.”

On our way to another historic Pakistan tour to England. Its always great to play in England and I look forward to get on this journey with our talented bunch of players. Fans, as always we would be in need of you prayers, love and unconditional support. #PAKvENG #RiseAndRise pic.twitter.com/8KLFQjAYNU

Shoaib Malik will also be on the tour, only for limited-overs, However his name is not on the 20-man team list but it is highly expected that he will also join his teammates later.

Moreover, it is also expected that Sarfaraz will make a return in Test matches after being dismissed as Test captain since last year.

Kashif Bhatti along with left-handed batsman Fawad Alam, who played his last Test match back in 2009, will also be joining the tour for England.