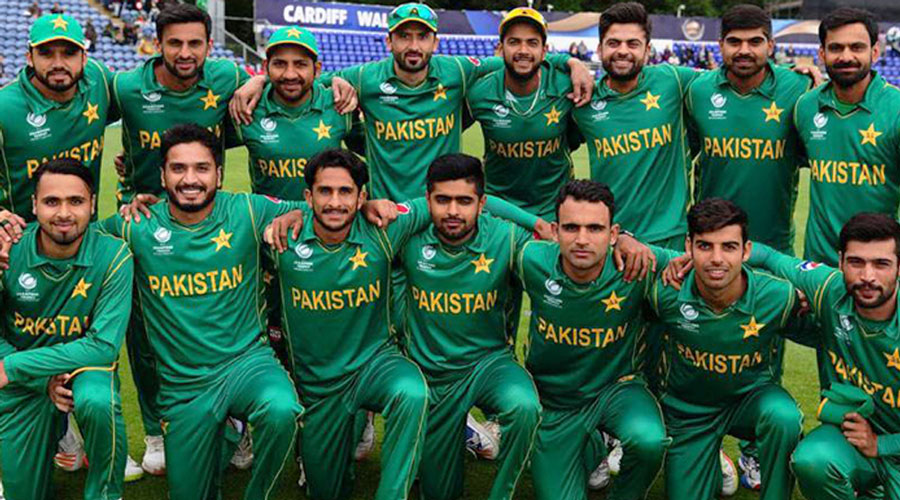 Pakistan cricket team will leave for England on July 5 or 6 where they will play 3 Tests and 3 T20 matches as per schedule. According to PCB chief executive Wasim Khan, the national team will have to stay in quarantine for two weeks.

The corona test will be held as soon as they disembark. The host board is planning to hold all the matches at two venues where hotels are also located. He said that the ECB has allowed 25 to 28 players to be brought for the practice matches. If the flight operation is not resumed, the team will have to go on a chartered flight. All these expenses will be borne by the host board.

Wasim Khan said that England has given us a presentation on Biosecure Venues, including Misbah-ul-Haq, Dr. Sohail Saleem and Zakir Khan from the PCB while Ashley Giles, Tom Harrison, John Carr, and Medical Officers attended the meeting, the ECB briefed us on all matters, they must have made this plan with forethought, although the British government would make the final decision on the visit, in principle, we said we were ready to come.

The chief executive of the PCB said that it remains to be seen whether the global epidemic will subside in the next few weeks. There will be 3 Tests and the same number of T20 matches, we will have to take part in warm-up matches, so more players will go.

Former Test cricketer Aqib Javed has suggested that national cricketers should undergo a corona test before the tour of England.

He said that the players and supporting staff can be kept in the National Cricket Academy, where they are not allowed to meet anyone, even after going to England, they stay in quarantine for a few days, then start their activities after taking the test there.