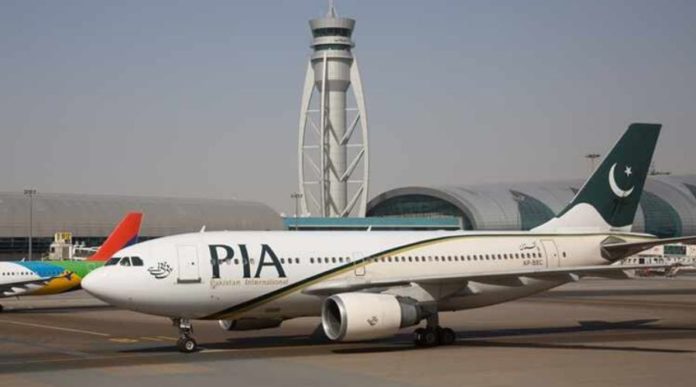 Consul General Ahmed Amjad Ali, of the Pakistan consulate in Dubai said on Saturday that routine flights from United Arab Emirates will begin in two days.

Many relief efforts have been made to Pakistanis who wanted to travel during this time but were stuck due to the widespread pandemic globally. Ali said that nearly 561 Pakistanis had been provided free air tickets, and almost 408 homeless citizens were provided shelter and food.

“A total of 141 flights have flown from Dubai to Pakistan, out of which 138 were operated by the Pakistan International Airlines,” said the consul general.

Ali said that 17,000 ration bags have been distributed by the consulate, in Dubai and surrounding emirate states. He said that the bodies of 408 Pakistanis who had died from the coronavirus were also sent on the flights, whereas 52 had been buried in Dubai.

He also said that 30,229 Pakistanis had been repatriated from Dubai, which constitutes 90% of those who were stranded. Altogether 141 flights have flown between Dubai and Pakistan, out of the total count 138 were managed and operated by the Pakistan International Airlines, as per the information shared by the consul general.

Emirates, however, clarified that it is operation only ‘outbound’ flights from Pakistan to help stranded UAE residents to fly back to the UAE.