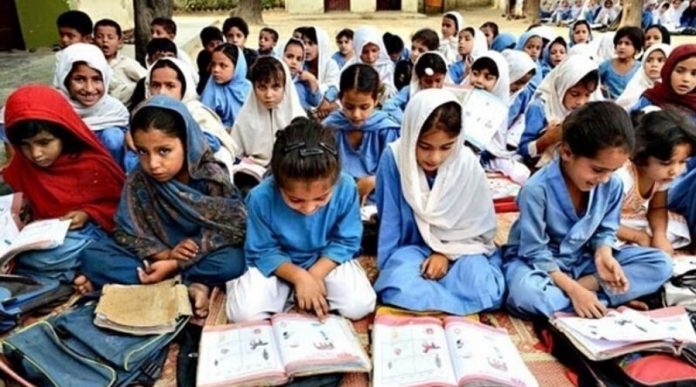 The All Pakistan Private Schools and Colleges Association has yet again demanded from the government allow them to reopen educational institutions in the country immediately.

“Schools and colleges should be allowed to reopen immediately”, the APPSCA president said in a statement as he rejected the government’s suggestion of schools to be opened in September.

Previously The All Pakistan Private Schools Federation (APPSF) has demanded the government to reopen educational institutes in the country from June 1 and now in a meeting chaired by Federal Education Minister Shafqat Mehmood, provincial education ministers had recommended that schools, colleges and universities should not be allowed to open before September 1.

But APPSCA says that the schools would be opened in the line of the standard operating procedures (SOPs) set by the government in the wake of coronavirus outbreak. Masks and sanitizers can be provided to the schools while thermal scanning device can also be arranged for the schools, he added.

Malik Abrar, the APPSCA president says that such decision making like opening the institutions in September would have severe repercussions and is completely illogical.

However, after taking into account the advice of the health ministry, a final decision will be made in the last week of August.