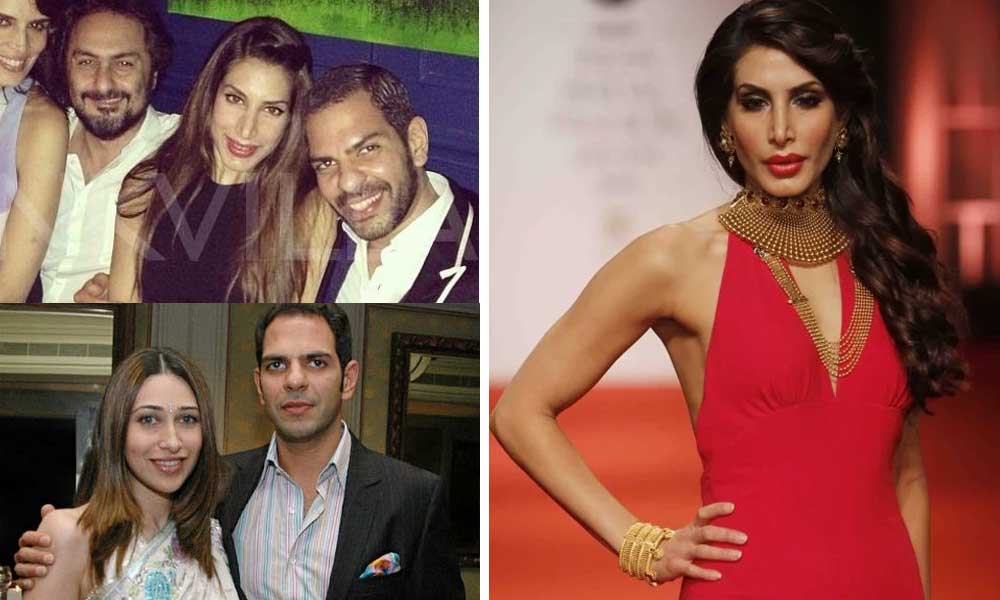 Priya Sachdev – this name has been trending on our screens since yesterday and if you – like us are wondering who the heck this lady is then here is a quick low down on who she is and why she is trending.

Who Is Priya Sachdev

Priya Sachdev is a former model turned actress who is going to marry Sanjay Kapur – actress Karisma Kapoor’s ex-husband. The two have been dating for quite a long time and if rumours are true – Priya Sachdev is one of the reasons of Karisma and Sanjay Kapur’s messy public divorce. 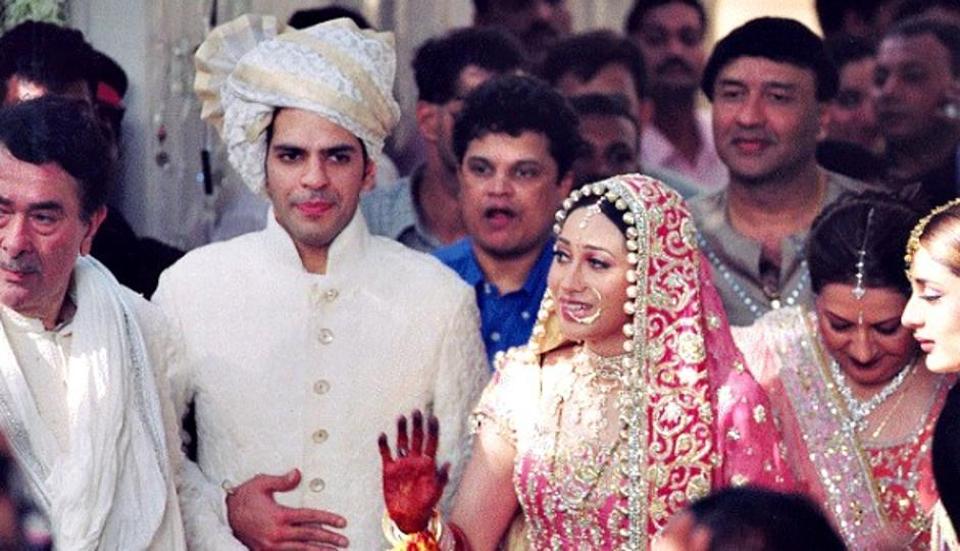 Karisma Kapoor and Sanjay Kapur were married for 13 years and share two kids together. In case you’re wondering where you have seen Priya before then here are a few instances:

She comes from a wealthy background that helped her gain a few side roles in Bollywood. She was spotted in Tanisha Mukherjee’s Neal n Nikki. 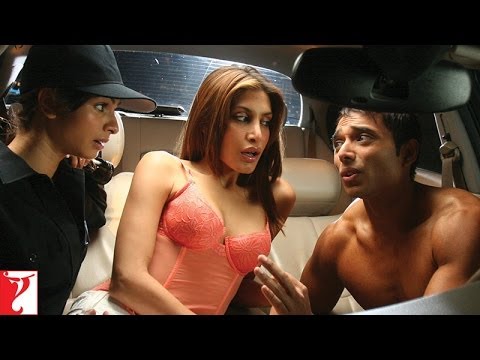 She has also done some TV ads with Amitabh Bachchan and Kareena Kapoor.

She was previously married to hotelier Vikram Chatwal. Their wedding was a glamorous affair but their divorce was even messier. 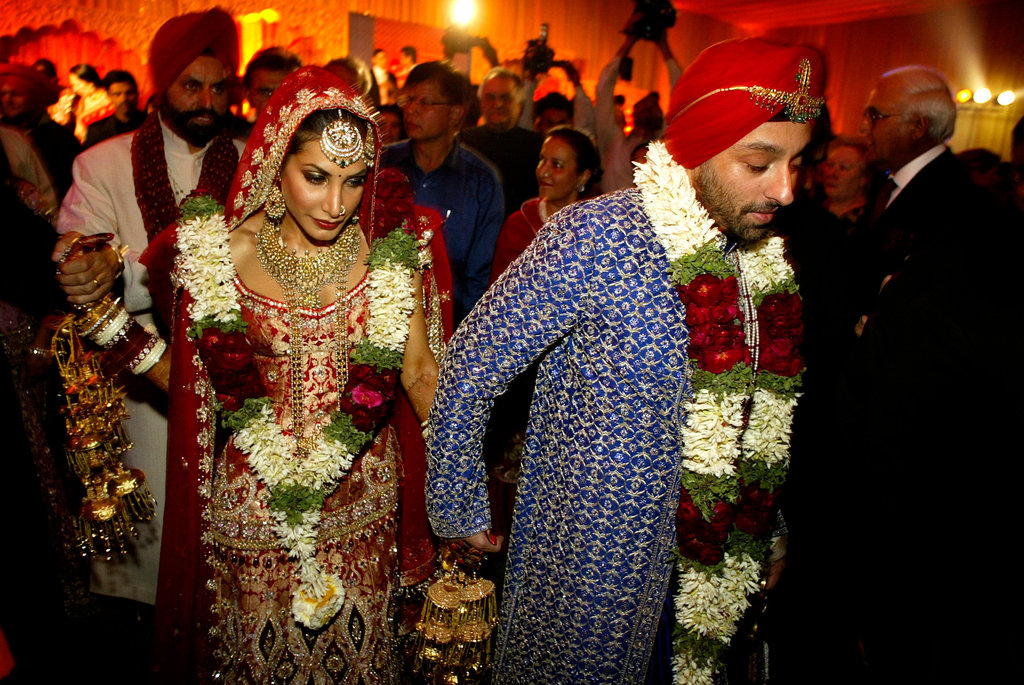 Sanjay Kapur and Priya Sachdev are planning to tie the knot in an intimate gathering in April. 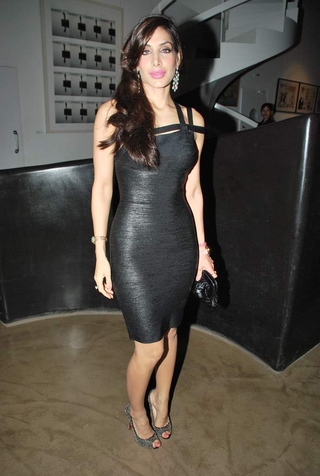 This is going to Sanjay Kapur’s third and Priya Sachdev’s second wedding. 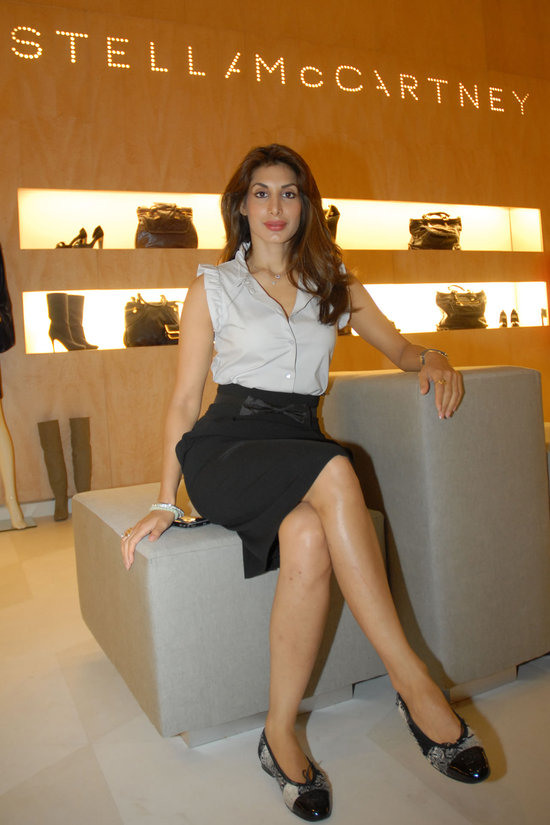