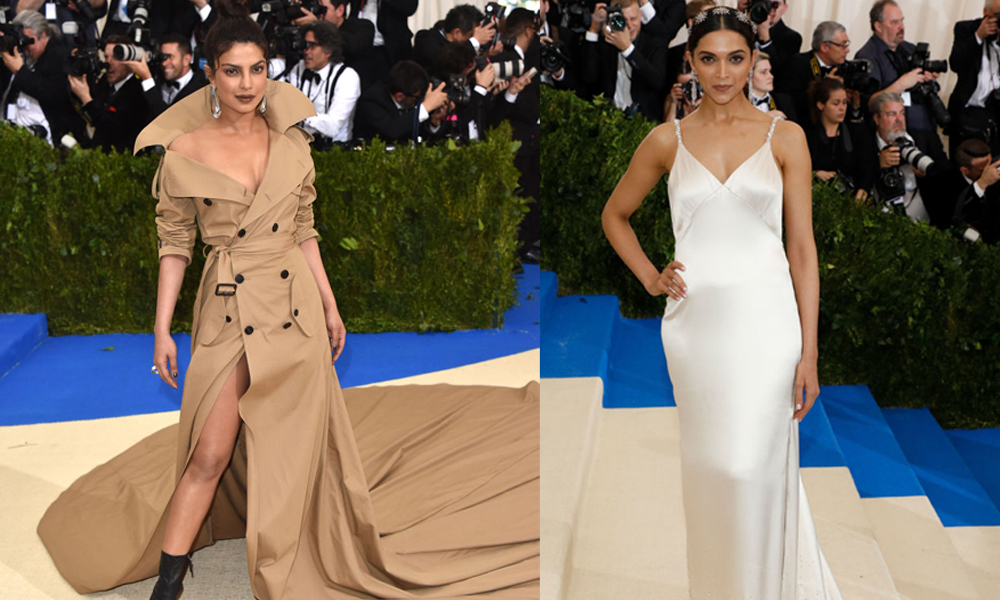 Bollywood divas Priyanka and Deepika who are riding high on success in Hollywood as well, unfortunately, couldn’t impress at the annual Met Gala 2017. On one of the biggest nights in fashion world both the actresses couldn’t drool us with their looks, instead became a joke with big blunders. Take a look:

Deepika was wearing a white long backless gown. She gown was pretty simple and didn’t have much going on and the instead it looked a wedding dress. And on top of that, she wore a strange hair band and was sweating like crazy and messed up her makeup as well. 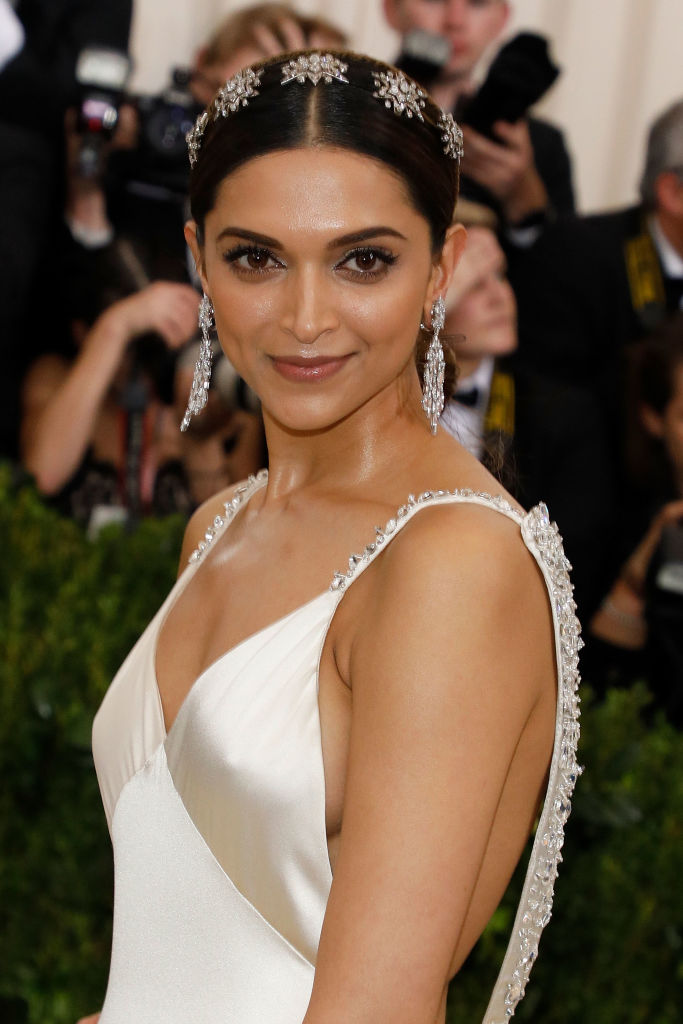 One of Popular actress now in Hollywood too, Priyanka started on the wrong foot altogether. PC wore an Inspector Gadget long coat and couldn’t and failed miserably. Although the coat looked good on her designed by Ralph Lauren but it was so long that 2 or 3 people had to carry it at all times. Even those sexy legs and black boots couldn’t save her from being trolled over the internet. 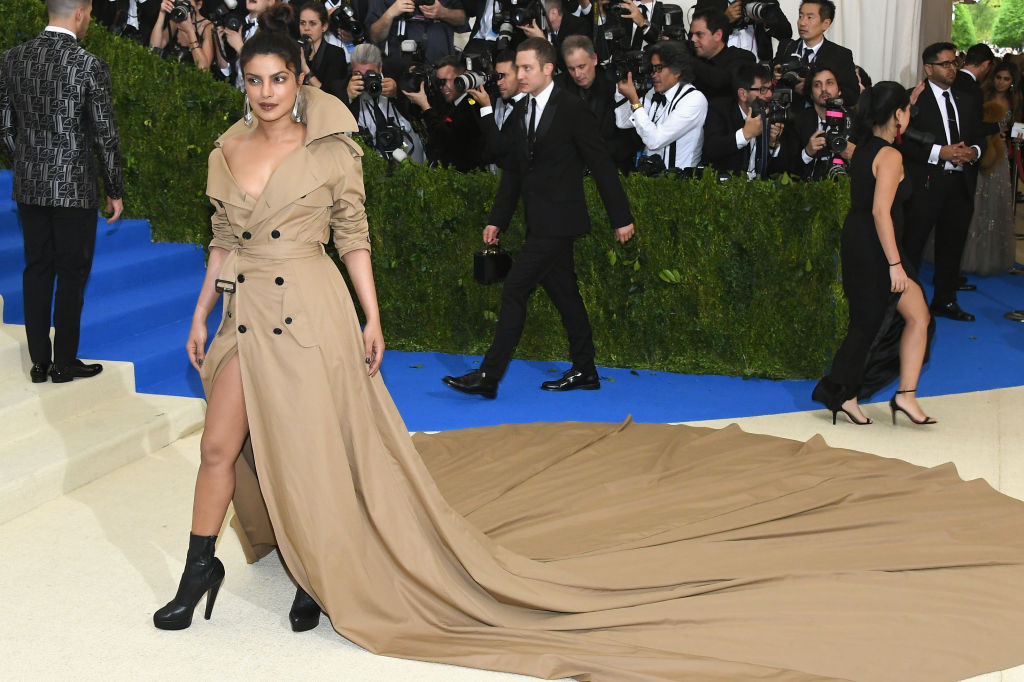 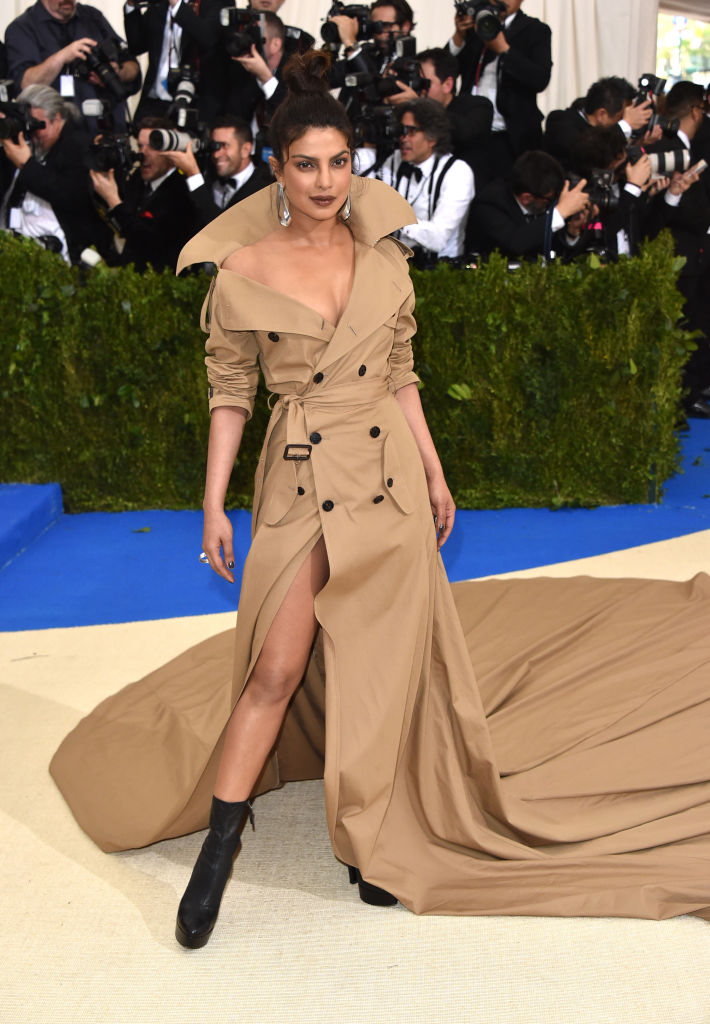 Above all, it was tough luck for both of the actresses at Met Gala 2017. But I am sure they will get the hang of it. What do you think? Tell us in the comments.