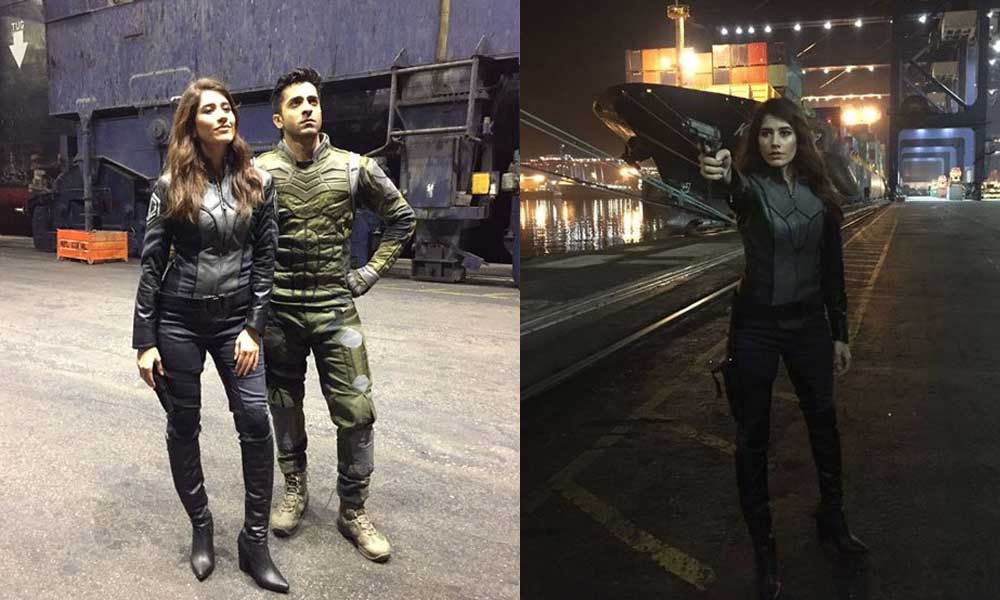 Yes! Can’t believe it at all no? but this time we’ll have our very own version of Avengers too.

The film has been directed by ace-director Nadir Shah and is produced by Ali Raza, the film is expected to be one of its kind and will be up to international standards. Project Ghazi’s 70% of the production  has been completed and is soon to be released. Lately, the director and the producer gave us all a sneak peek into the BTS footage and we are already dying with anticipation.

When asked about the roles of the actors, the producer Ali Raza said in an interview, “Humayun and Sheheryar’s characters are equally balanced and compliment each other and they’re both playing superheroes”.

Giving the fans more information, Ali Raza also mentioned about Humayun’s character in Project Ghazi will be named Salar whereas Sheheryar’s, Saira’s and Adnan’s characters will be called Zain, Zara and Qataan respectively.Moreover on Saira and Shaheryar, Ali commented,“You’ve never seen Saira like this before. Sheheryar has worked really hard and he has come out looking really good; like a young, modern super soldier.” 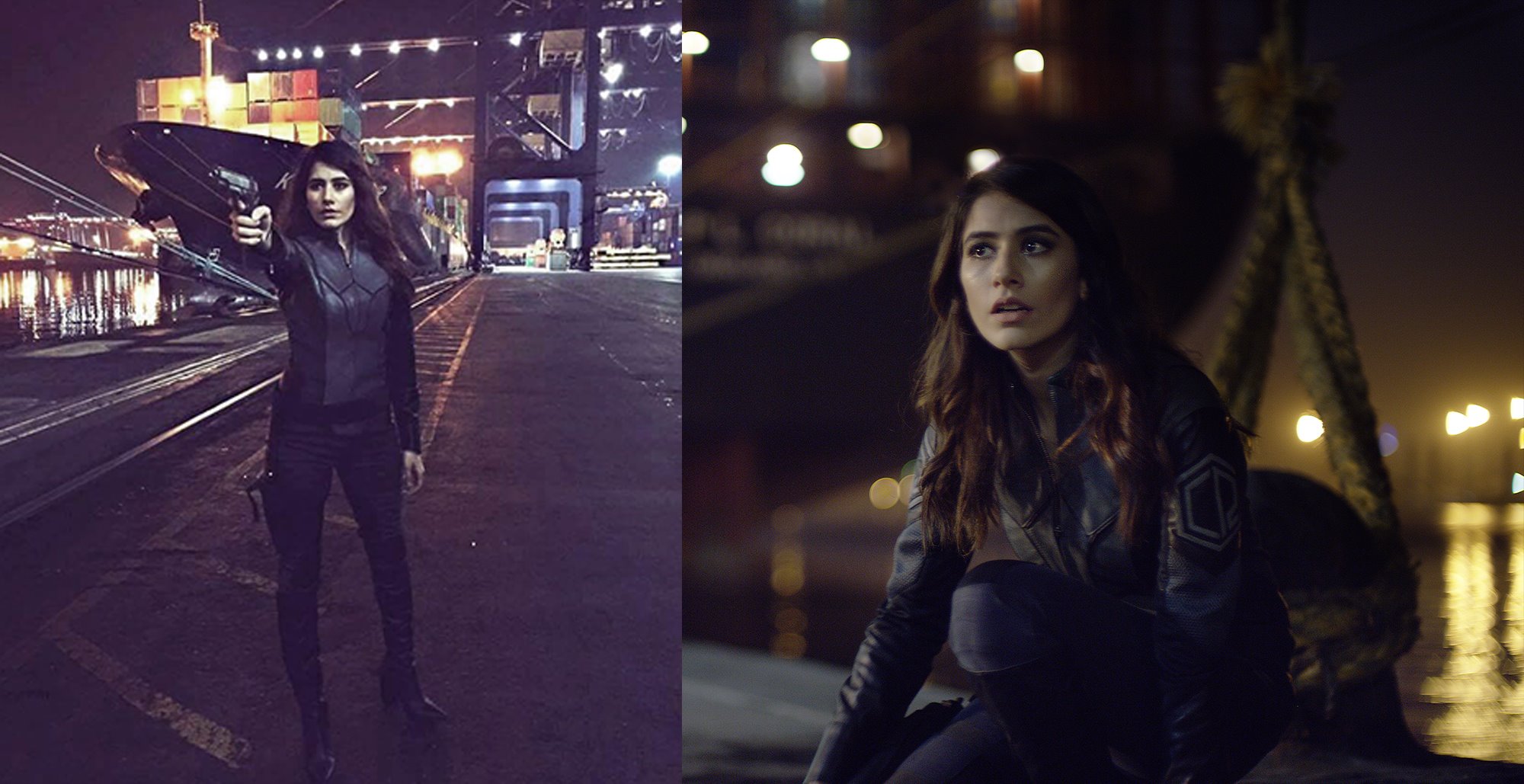 Project Ghazi aims to bring something different to the audience beside focusing on romance, drama and comedy. The BTS footage reveals the actors in some prominent yet different roles. These superheroes are all set to fight injustice and intolerance against minorities. This project aims to attract the kind of audience that is a huge fan of Krrish, Ra-One from Bollywood and also X-men and Batman Series from Hollywood.

Everything from the selection of the cast, the costumes, production is just spot on. The director, producer and the entire cast has put some really great efforts in making this project one of it’s kind. Let’s hope all Project Ghazi supersedes all other films and makes its mark not only on national but also on international level.