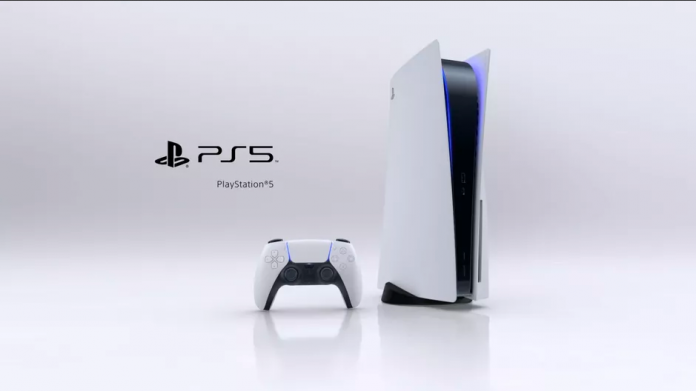 After a long and patient longing and waiting period of years, gamers around the world rejoice as Sony’s latest finally released the first look of Play Station 5 gaming console yesterday in an online ceremony.

Finally the gamer community globally got the first look at the PS5’s design and the PS5 games line-up, which includes the likes of Demon’s Souls and Assassin’s Creed.

Earlier Microsoft had also released the launch and order along with pre-order date of Microsoft’s Xbox Series X and now joining the competition Sony has also announced its launch date and price of the console.

The PS5 will feature a custom eight-core AMD Zen 2 CPU clocked at 3.5GHz and a custom GPU based on AMD’s RDNA 2 architecture hardware that promises 10.28 teraflops and 36 compute units clocked at 2.23GHz (also variable frequency). It’ll also have 16GB of GDDR6 RAM and a custom 825GB SSD that Sony has previously promised.

PlayStation hardware lead Mark Cerny also compared the SSD storage for the console’s main hard drive as PS5 has got the promised update when a demo was presented where it took a PS4 around 20 seconds to load a single gigabyte of data, the goal with the PS5’s SSD was to enable loading five gigabytes of data in a single second.

It will have support for USB hard drives and just not be limited to SSD. PS5 is set to release worldwide on 19th November while on 12th November in certain countries only.