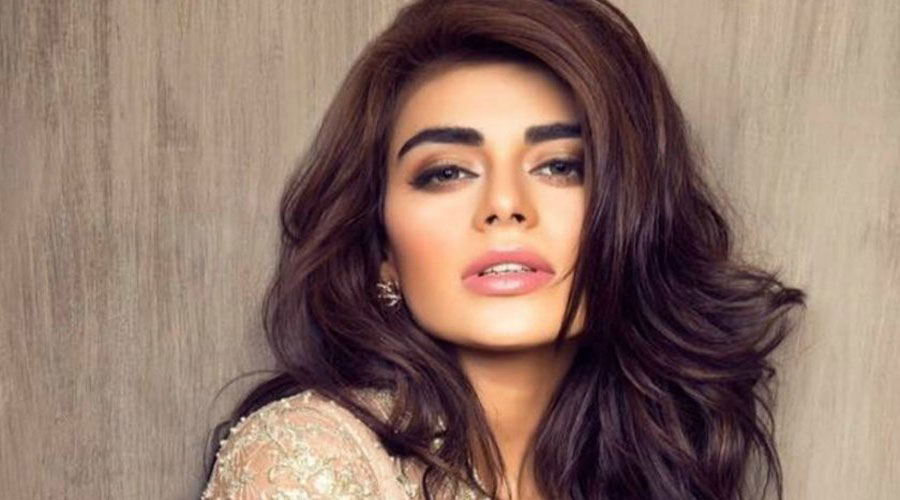 Sadaf Kanwal is considered one of the most successful models in Pakistan which is the first choice of every fashion designer and now she has surpassed all other models on Instagram.

“True love is better than millions of followers,” he wrote. Remember that Sadaf Kanwal has been an important part of the Pakistani fashion industry since 2014.

She has appeared as a show stopper in fashion shows of successful Pakistani designers.

Me when I see food going on other tables, does it happen with me only!? Or you feel the same too🐰

Along with modeling, Sadaf Kanwal has also acted in a few films and dramas. She played a major role in the 2017 film “Balu Mahi“, while the same year she appeared in a song in the successful film “Namaloom Afraad 2“.

Sadaf Kanwal also played an important role in the drama ‘Alif’ which came out last year. She is the niece of famous actress Samia Mumtaz and Nada Mumtaz. Sadaf Kanwal has often been criticized on social media for her bold dressing.

Life is short. Smile while you still have teeth 😁 #SadafKanwal