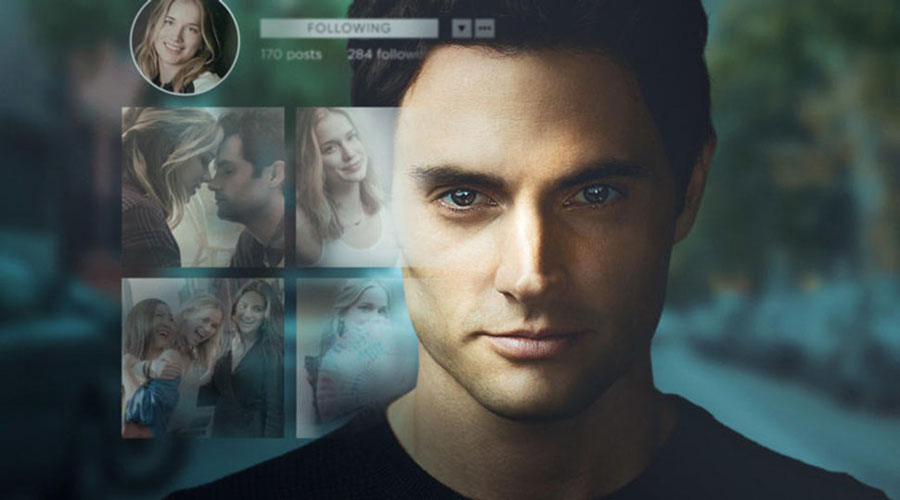 Faced with the success of season 2 of You, Netflix decided to continue the adventure. The former psychopathic bookseller Joe Goldberg will be entitled to new adventures. That’s all we already know about season 3 of You.

Those who binged season 1 of You on Netflix in 2018 devoured season 2. They are now waiting to find the very scary but very sexy Penn Badgley, aka Joe Goldberg, in season 3, And the good news is that it’s in preparation. Netflix confirmed it on Instagram.

oh…hello you. You S3 is coming.

Season 3 of You on Netflix

The You series was one of the most-watched last year on the streaming platform. The studios that produce the series have understood the message well since season 3 is on the rails. Indeed, according to information from the site specializing in the entertainment Deadline, the adventures of Joe Goldberg will continue.

The state of California has released a list of programs that will receive funding next year, and the famous You series has been allocated a budget of more than $ 7 million.

The scenario of You Season 3

If you want to know what could happen in season 3 of You, you will have to wait until the release of the novel.

Indeed, you may not know it, but the Netflix series with the beautiful kid from Gossip Girl Penn Badgley is the adaptation of the novels of the author Caroline Kepnes. And the latter specifies on her Twitter bio that she has just finished writing the third volume of the Joe Goldberg saga.

After Perfect, and the Hidden Bodies, what does the writer have in store for this new novel, and when will it be finished and ready to be read (or devoured)? Only she knows.

We can already note a date in our calendar. Season 3 of You is scheduled to go online on Netflix on April 9, 2021.