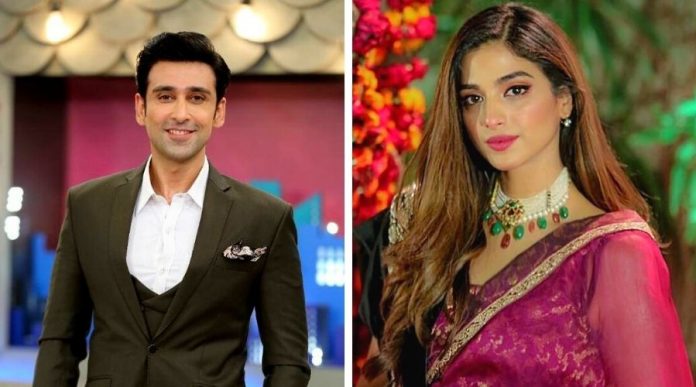 The serial is the much awaited drama where Sonya Hussain will famously play a schizophrenic.

It is a love story marred by this disease and the two souls are set for separation until they put up a fight against the odds and do whatever they can to win.

The OST of the drama was also released recently, where the song is Sung and Composed by Naveed Nashad and the lyrics penned by Qamar Nashad.

Watch the teaser below and witness the diverse story coming our way:

Sonya Hussyn shared the teaser poster for the upcoming drama:

Sonya Hussyn went on to reinstate the impact of her role in such a serial, “What we choose to show on television can influence impressionable minds as they give in to the world that we create for them. So, for about two months, the makers kept in touch with me about my training which gave me the confidence that I can pull this off.”

The drama is produced by Moomal Entertainment & MD Productions.

The drama will air every Thursday on HUM TV at 8:00 pm.