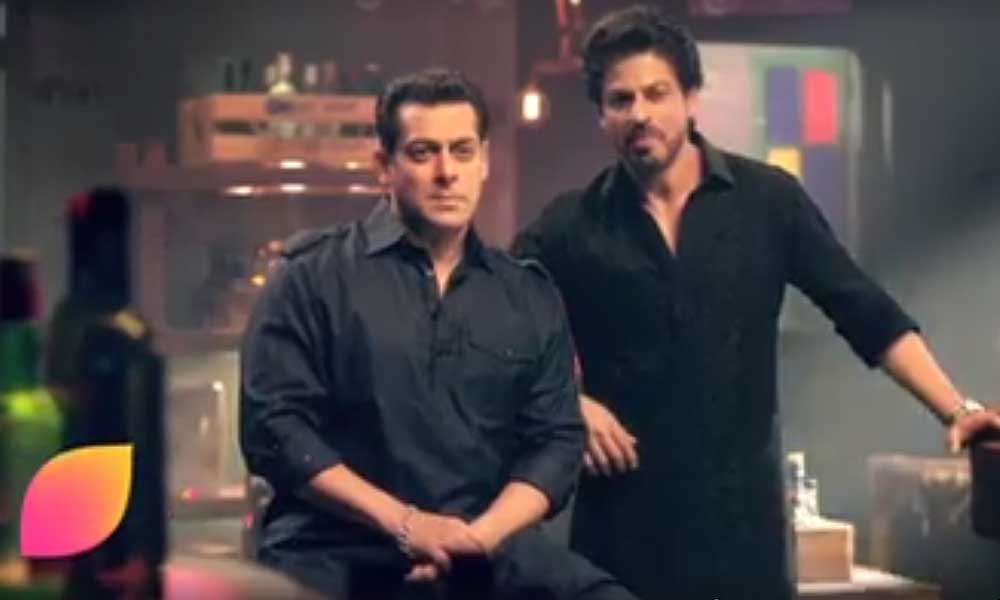 It’s official! The two superstars of Bollywood, Shah Rukh Khan and Salman Khan will be seen together once again on Bigg Boss season 10. Shah Rukh Khan is all geared up to promote his upcoming action flick, Raees and what better place to kick start the promotions than Salman Khan’s hit reality show, Bigg Boss.

The two superstars will be seen together after a long time. Colours TV has released a promo for the upcoming mega episode where SRK will grace the sets of Bigg Boss season 10.

Raees trailers and songs have finally put a hold on the tension where we can see Bollywood king Shahrukh Khan with Pakistani Beauty Mahira Khan. The trailer of the most anticipated film is out and all we can say is it’s just MIND BLOWING!. From the dialogues to the cast to the plot of the 70’s, everything is just Perfect! Oh, how can we forget about the sizzling chemistry between SRK and Mahira Khan.