His current visit to Dubai is also to shoot a special video for this project.

5 Bollywood Celebrities Who Own Lavish Homes in Dubai

The videos will offer fans a chance to explore the city through his eyes when the short films will release across Dubai’s tourism channels. Shah Rukh Khan has been quoted saying on numerous occasions that he loves Dubai and he considers it his second home , so it comes as no surprise that the actor would be embroiled in a project like this. 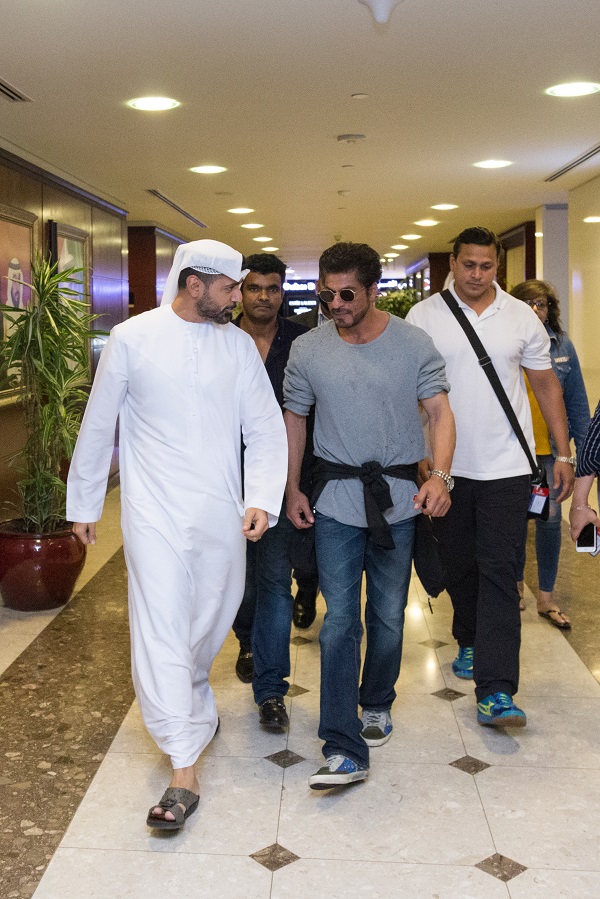 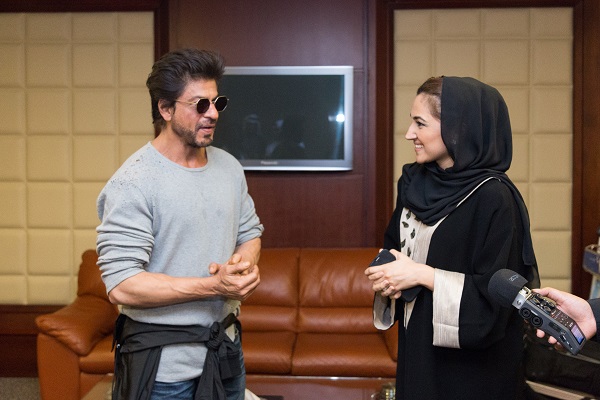 Issam Kazim, CEO, Dubai Corporation for Tourism and Commerce Marketing, said: “We look forward to exploring Shah Rukh’s strong connection with Dubai, and sharing his unique experience with a global audience. These upcoming collaborations with the Bollywood industry will reinforce the strong role India has played in our city’s evolution and further fortify our bond.”