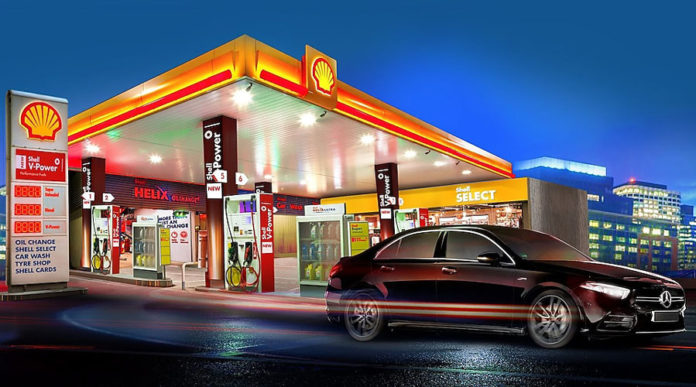 The Board of Directors of Shell Pakistan Limited (‘SPL’) announced the first quarter results for the company on 20th May. The company posted an after-tax loss of PKR 4,332 million compared to the profit of PKR 257 million made in the same period last year.

The quarter has been greatly affected by the impact of the unprecedented coronavirus pandemic.

The pandemic led to a global economic downturn resulting in crude oil prices sharply declining from $66/barrel in January 2020 to $22/barrel in March 2020 decreasing by more than 60 percent, primarily owing to the plunge in global oil demand.

The oil industry felt the impact of this volatility in the oil prices which also effected SPL.

SPL maintains adequate stocks of products in line with compliance requirements. This sharp decrease in oil prices resulted in exceptionally high inventory losses during the first quarter of 2020 which in turn significantly impacted financial performance.

The oil industry also felt the impact of the declining fuels market in Pakistan owing to the nationwide lockdown measures enforced by the Government including countrywide closure of non-essential businesses, factories, and public transport.

Consequently, OMCs in Pakistan experienced a reduction in oil consumption as Pakistan’s Motor Gasoline volumes fell by 10 percent while High-Speed Diesel volumes fell by 29 percent compared to the same quarter last year. This declining trend in volumes also impacted SPL and had a significant effect on its financial performance.

The Pak Rupee devalued against the US dollar by a further 7 percent, and its effects were felt in the overall results of the company.