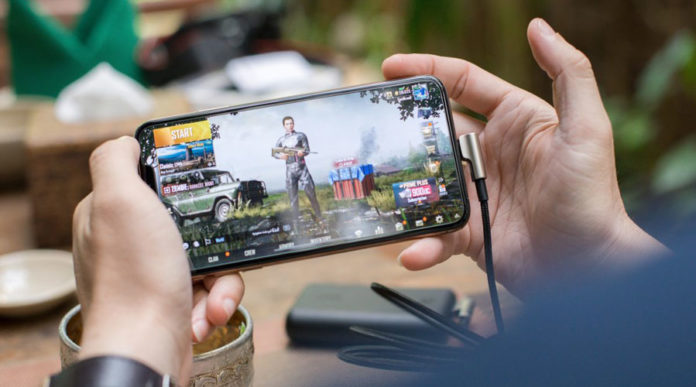 A 16-year-old young boy died of a heart attack while playing the popular online shooting game PUBG in India. He was playing PUBG for six hours continuously before his death. The tragic incident took place in the Indian state of Tamil Nadu, where 16-year-old Satish Kumar died while playing in a pub.

According to the family, he then suddenly fell to the ground. He had been playing PUBG on his mobile for the last 6 hours. He started playing the game in the afternoon and continued playing till evening.

The family of the boy said that after falling to the ground, they were rushed to the hospital where doctors confirmed his death. According to the doctors, he had suffered a heart attack.
According to Satish’s family, he was an eleventh grader. Police are investigating the matter further.

Doctors have appealed to young people to stay away from such sports after the tragic incident as such sports suddenly increase the state of excitement, anger, and stress and have an effect on heart rate and blood circulation.

Doctors also appealed to parents to keep an eye on their children and limit their screen time.