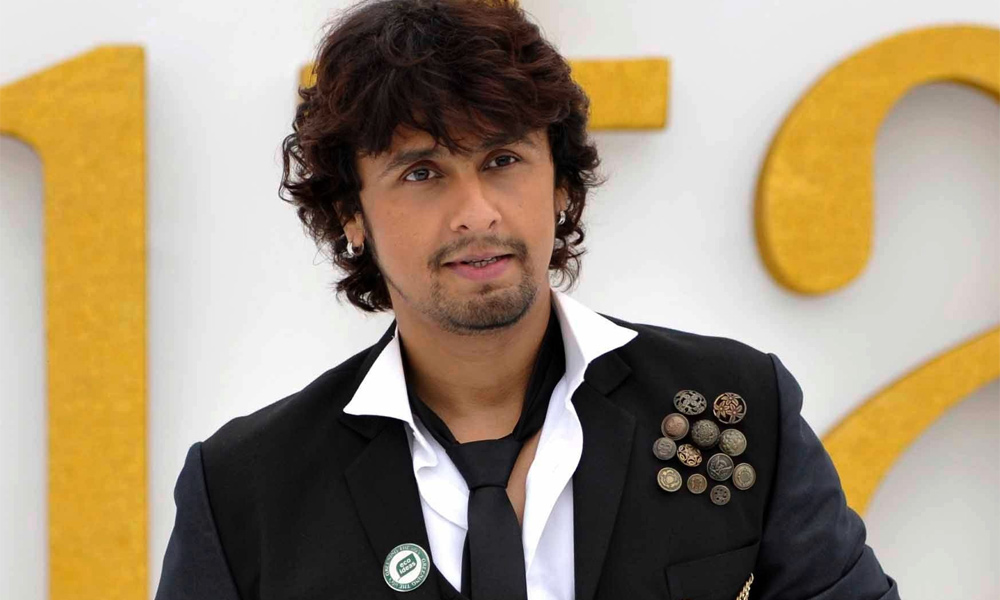 Sonu Nigam who has been away from the limelight now has been trending on top on Twitter, for all the wrong reasons.

The ace singer took to Twitter and complained about Azaan; Islamic prayer. The actor complained about how every morning his sleep is disturbed by the loudspeaker and how he doesn’t believe in forceful religion.

He further went on to add that Prophet Mohammed lived in an era which had no electricity and the compared the Islamic prayer to a cacophony.

These tweets created a frenzy on Twitter and hurt the religious sentiments of most of his followers. And soon Sonu Nigam started facing a backlash on twitter.

HERE ARE SOME OF THOSE TWEETS:

1/1 I do wonder why u don't get irritated by the temple bells
or church bells that shrill all day long??

So true.Only cows should be made to moo in morning on loudspeaker in jugalbadi with Sonu to remind u not to eat beef https://t.co/WuulAAn8BR

Morning sir, this is a very interesting question raised by you, but Azan is a call towards prayers, it's a call of God for all.

Well, this controversy does make you wonder that maybe Sonu Nigam is in desperate need of publicity. With all the new singers taking his place in the industry looks like Sonu has found new means to be in the limelight.