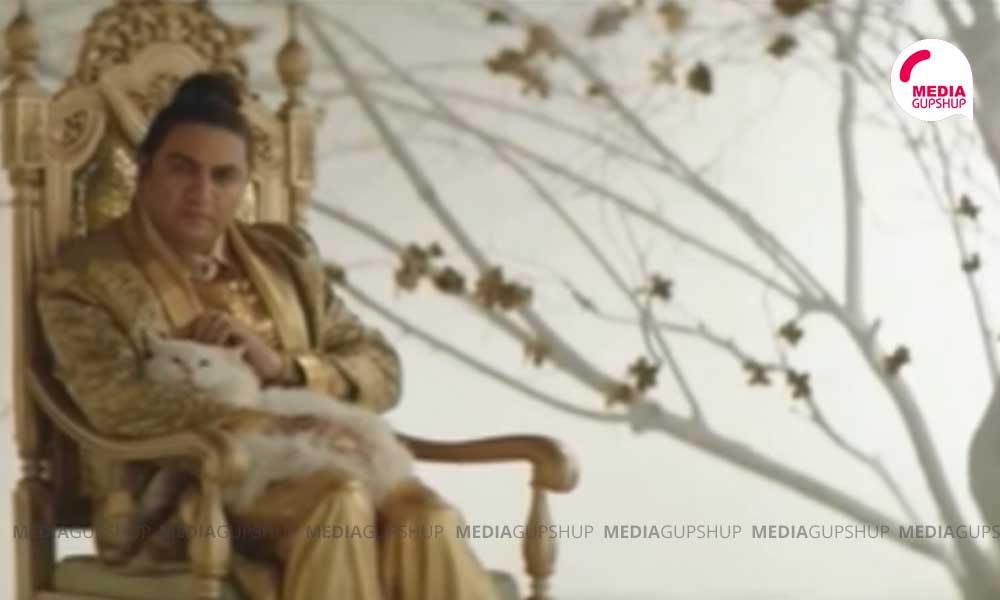 After the success of “EYE TO EYE” and “ANGEL”, Taher Shah is breaking the internet on new year’s eve with his new message “Humanity Love”. He announced on social media about the surprise of 2017 to the whole world.

Shocking!!! let’s see what he did this time

A couple of Taher Shah fled the country due to security reasons. His spokesperson confirmed that no one was aware where shah had gone.

Whether it is still unclear that Shah just releasing a music video or just a message, stay tuned with Mediagupshup.com and be like an angel