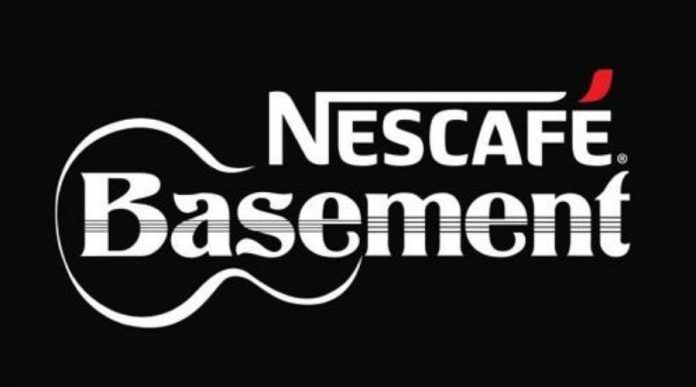 Nescafe Basement over the past several years has become a show ahead in its own league as it stands tall in the forefront in bringing new and raw talent to the surface.

These artists from across the country comprising of vocalists, drummers, composers, guitarists and many many more have been able to deliver ace performances making the masses realise the gems that are hidden in our homeland.

Nescafe basement is a blend of cultures as covers to some of the most iconic music is produced on this show. The artists are selected from auditions and are then mentored by Xulfi.

Here is a list of 10 best songs produced by Nescafe basement that you need to listen to:

Famously created by the legend Nusrat Fateh Ali Khan, the song is covered by Hamza Tanveer, Rizwan Butt and Sibtain Khalid in Nescafe Basement who perfectly executed the masterpiece adding their own flair.

Receiving great acclaim and popularity, Mehbooba is a song performed with justice by Ali Asghar, Ali Tariq, Hamza Tanveer and Sinan Salman. The rendition was also praised by the original singer of the song, Haroon Rashid.

A joined effort of the multi-talented musicians as Soch Band with Hadiya and produced by music expert Xulfi, “Bol Hu” is an amalgamation of a soulful experience and a journey that the spirit embarks upon. The sincerity of this song shines through with the purity of its execution.

The sufi marvel is a rendition of the masterpiece by of Alan Faqir and Mohammad Ali Sheikhi’s Tere Ishq Main. The song takes a deep dive into the soul and takes you on a sublime journey.

Originally sung and covered by Rizwan Anwar, the vocals delivered are perfect execution and contrast between the original and the subsequent cover. The melody amplifies when the vocal meets the orchestra and mesh together.

The cover done by Hamza Tanveer and Momina Mustehsan to the masterpiece produced by Farhan Saeed, the song is executed with justice. Some even claim that the cover has turned out to be better than the original.

A passionate cover done by Tahseen Sakina to the equally passionate original done by the legend, Abida Parveen, Gharoli Ghoom Charakhra, is a supreme attempt that gives goosebumps as Tahseens deep vocals seep into the soul.

A tribute presented to the iconic gem, Faraz Anwar by Xulfi and his team, “Kitni Sadiyaan” is a perfect symphony of melodies

After winning Pepsi Battle of The Bands, Bayan started winning millions of hearts with their rendition of Khan Sahab’s famous Qawali.

Yet another rendition to one of the most iconic songs done by Nusrat Fateh Ali Khan, Akhiyan Udeek Diyan is a praise worthy attempt by adding the heavy flair of the electric riff. This fresh take definitely gives a new color to the iconic original.

These amazing covers are a must-listen for anyone looking for a fresh take on the classics.