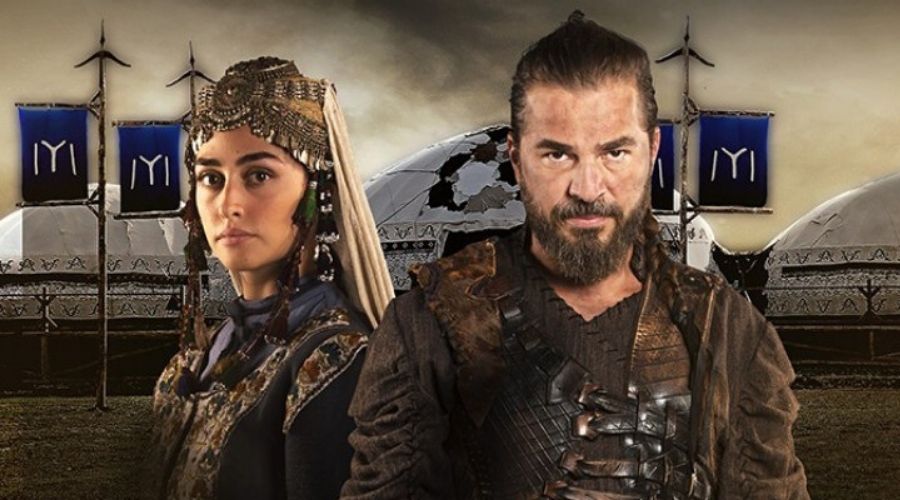 Ertugrul Ghazi is one of the highest-grossing Turkish serial of all time. Not only is it loved and gained high ratings in Turkey but also around the world.

This Ramadan, the Pakistani audiences have been fortunate enough to witness the magic of this cinematic excellence in Urdu language which is the story and adventures of the father of Sultan Osman I of the Ottoman Empire.

We have listed down some of the reasons of why this is one of the most epic story to be told on television, so read along. 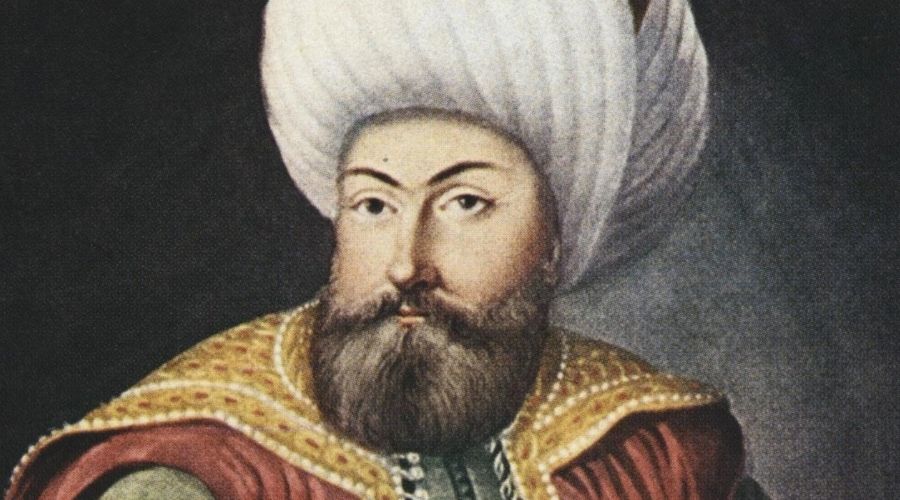 Ertugrul Ghazi is an historic epic that is the true story of the struggles, adventures and life of Ertugrul who was the father of the first Ottoman Emperor Osman I. He was Kayi tribe’s leader, who had to conquer many obstacles along the way that were sometimes internal and sometimes peeked as an enemy from the outside like the Mongolians or Crusaders. 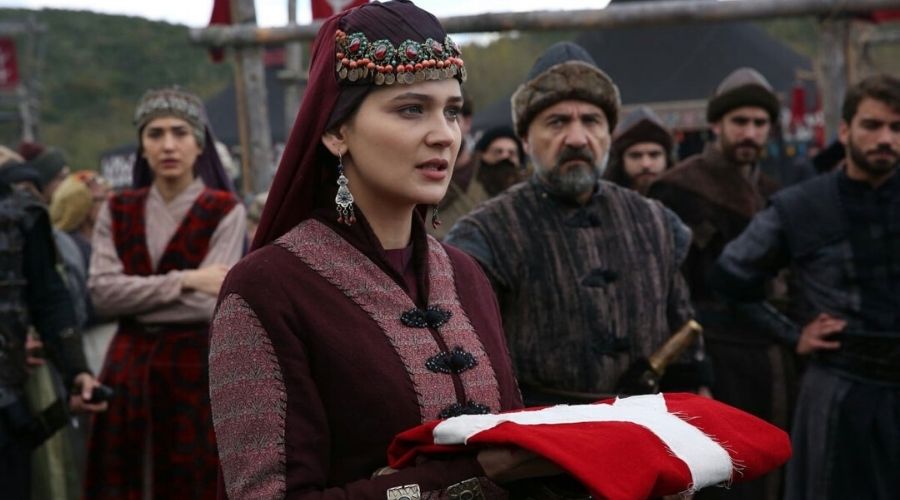 Say good bye to “Damsel In Distress” as Ertugrul Ghazi presents a plethora of female characters who have an incredible character arc and support or sometimes lead decision that will take their tribe to glory and success. Shining in the characters as a mother, daughter, wife, lover, friend, warrior and many more, there is near to nothing that the females in Ertugrul Ghazi cannot achieve.

The winning quality of Ertugrul Ghazi is the powerful storytelling, the writing and direction combine to give an impactful series on our screen. The Kayi tribe’s humble beginnings are shown in the most accurate way as they lead nomadic lifestyle and later the success of the tribe as they continue to conquer the world becoming one of the most famous dynasties of the world. 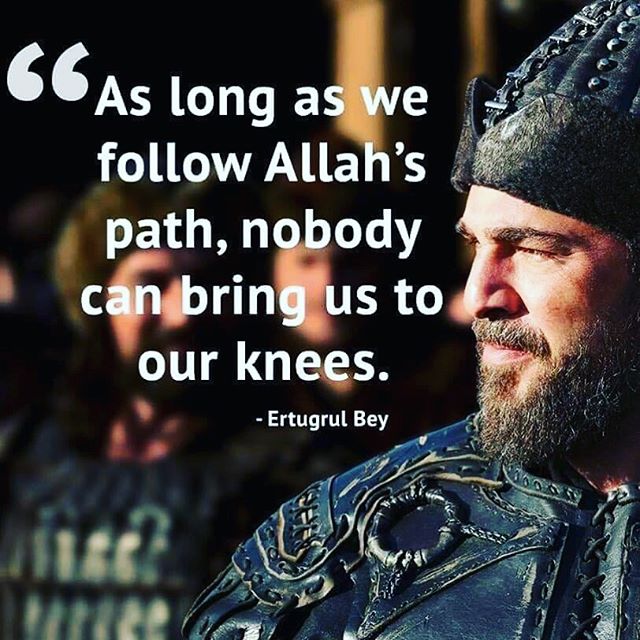 Ertugrul Ghazi is a view changing drama in the sense that the characters are not only driven by the morality in them but also the Islamic Law and teachings. Ertugrul, the main lead has a strong sense of righteousness and justice in him which drives him to take the best course of actions keeping in mind the teachings of Quran. Throughout the series, rich dialogues which consists of Ayats and Prophetic Ahadiths are quoted to encourage and set right any action. 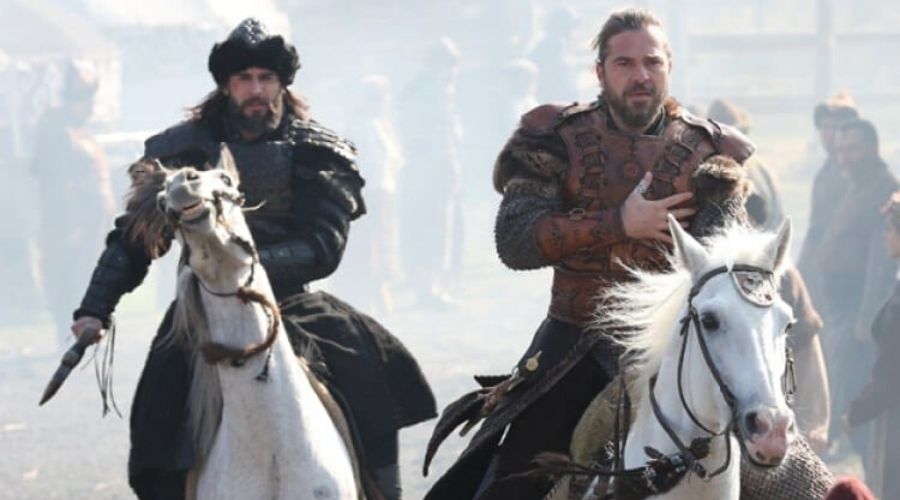 Ertugrul Ghazi has been a champion in bringing back to life historically accurate Islamic characters. Across the series important characters have been portrayed in the most beautiful way, like when Ibn-e- batuta, a famed Muslim Berber Moroccan scholar, and explorer who widely travelled the medieval world comes to the aid of Ertugrul and his friends when they are injured in the battlefield. The whole scene presents a beautiful light on the character and how his knowledge and wisdom changed the world. 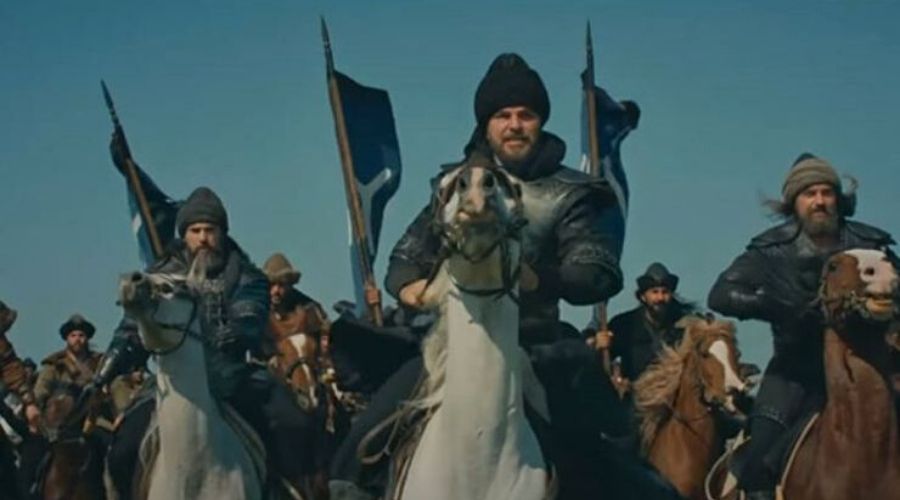 Ertugrul Ghazi has the most energizing and amazing background score that accurately depicts the medieval Kayi tribe and its essence by using a range of different instruments and sounds that are accurate to the time in which the story is set. 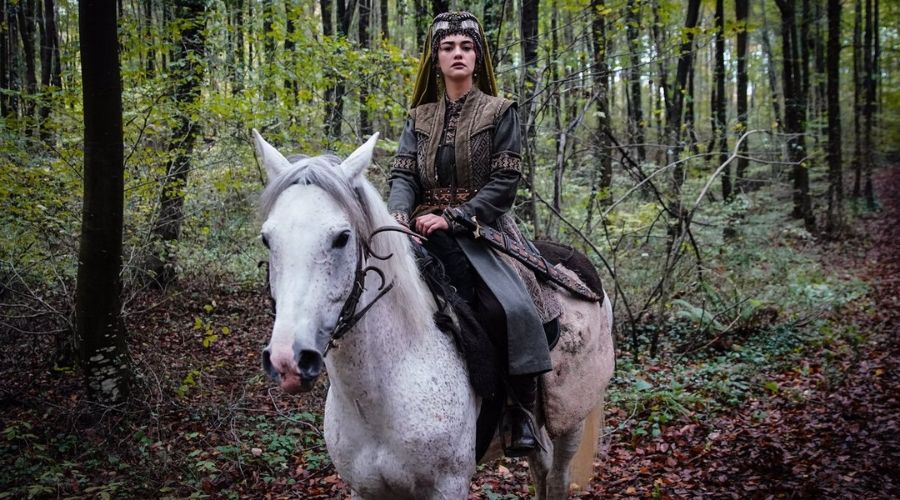 Ertugrul Ghazi documents the journey of the Kayi Tribe and Ertugrul in the most beautiful locations that consists of green forests, snow covered alps, huge palaces, humble villages and much more. The cinematography is so excellent as it uses the locations not only as backgrounds but as integral part of the story. The setup of Kayi Tribe also is very inspiring to watch. 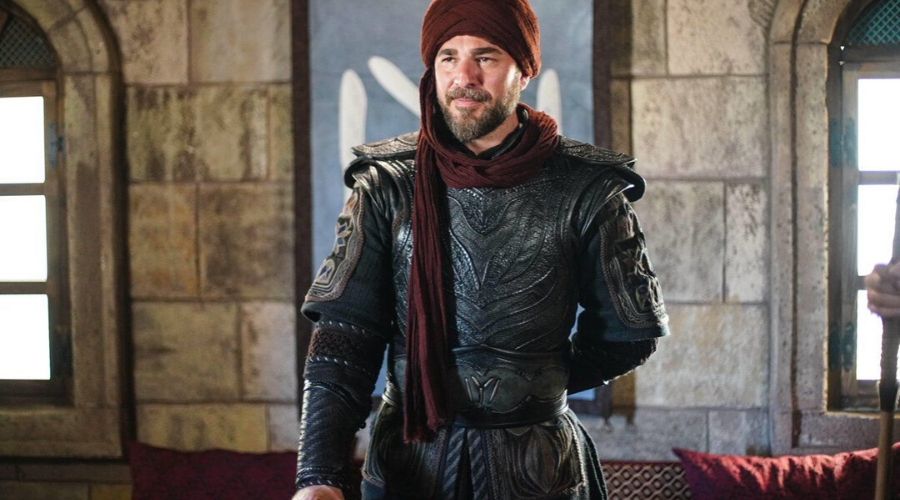 Apart from the Mughal Empire, Muslims in the sub-continent were not much aware of the rule of Muslim leaders across the world, but Ertugrul Ghazi perfectly embodies the great men and women who had fought great wars and done much more to achieve success for the Muslim Nation in the times of the war the Mongols and Crusaders had waged. The Muslims of today have learned much through the series. 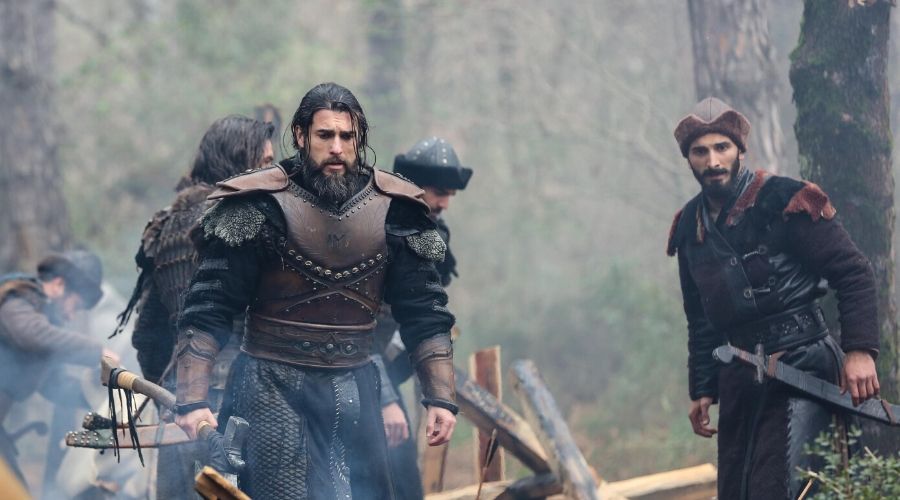 One of the most engaging aspect of Ertugrul Ghazi is the Kayi Tribe and its ways of the olden days. It is very inspiring for people in today’s day and age with all our gadgets and modern ways to witness the simplicity and humble ways of the tribe. Though simple, the tribesmen and women were able to create amazing things with their talents.

Tune in to PTV every night to watch this historic epic and get an insight while being entertained by the Islamic history that has shaped the world.