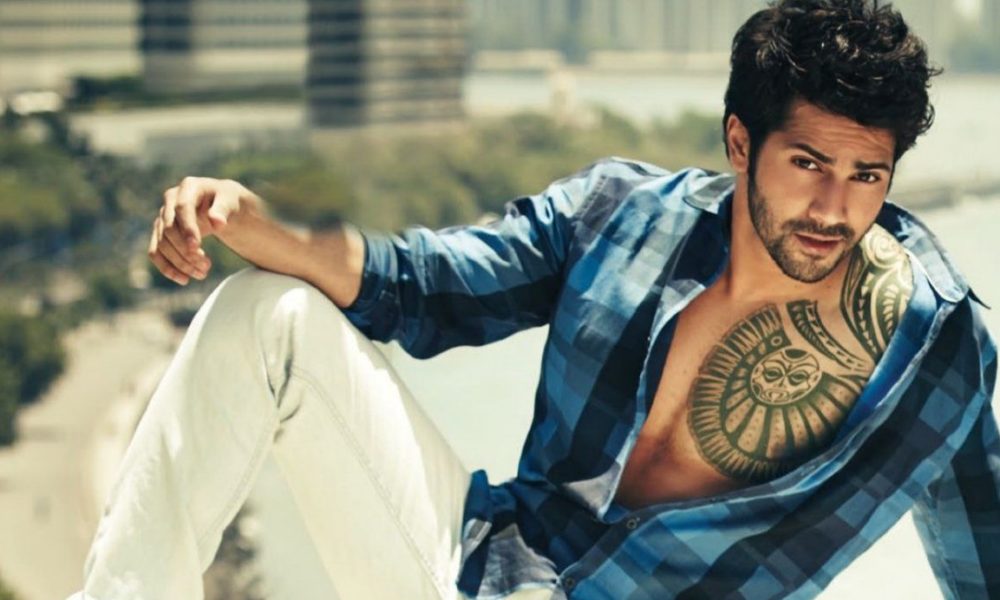 Ever since the news break out that Varun Dhawan will play the lead role in the remake of Judwaa we can’t hold our excitement.

The actor who has great resemblance with Salman Khan & Govinda will sure make this movie up to the standards of the original. Now a video from the sets of Judwaa 2 has surfaced online which is a proof of that.

In the video leads, Varun Dhawan and Taapsee Pannu are trying to match steps to the hit song from 1997 original, Oonchi Hai Building.

Judwaa 2 is a remake of the 1997 action-comedy film directed David Dhawan who directed the original too. This time with his son Varun Dhawan as the lead. And Taapsee Pannu and Jacqueline Fernandez as the female leads. The film is presently being shot in London with Varun and Taapsee. Jacqueline is expected to join the cast soon.

Varun and Jacqueline have earlier worked together in John Abraham starrer Dishoom. Judwaa 2 will be his first film opposite Pink actress Taapsee.