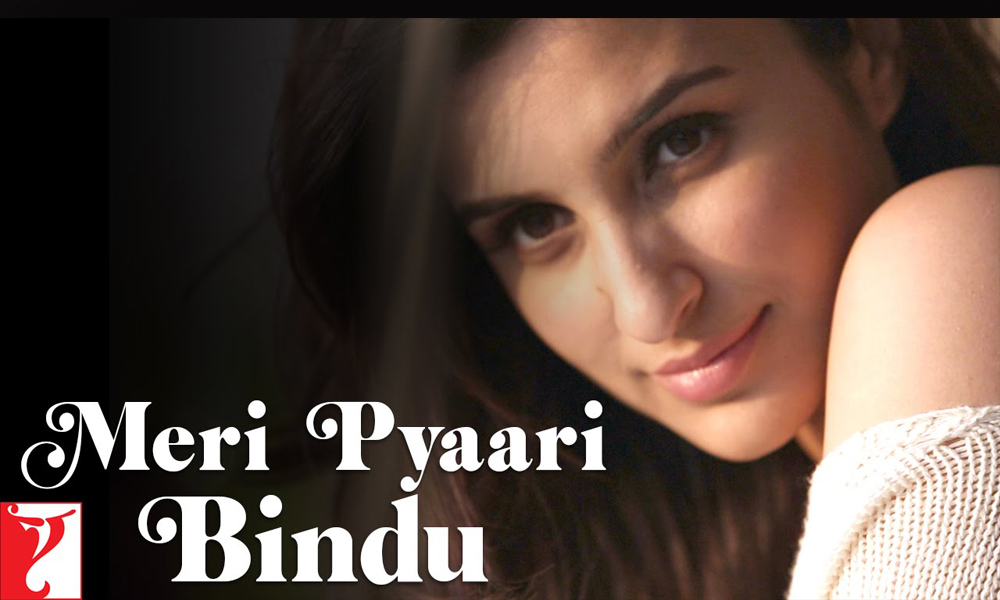 Upcoming Bollywood movie Meri Pyaari Bindu is in the news for quite a while now. It was announced back in late 2015. The movie’s first look was released a while back in which we meet the character “Abhimanyu Roy” played by Ayushman Khurana who is a Bengali writer. Then we meet the lead character of the movie “Bindu” played by Parineeti Chopra. Parineeti plays a singer in the movie and has sung all the songs picturised on her for the first time. After Alia and Shraddha Kapoor now Parineeti has stepped into the shoes of singing with her beautiful rendition of “Maana Ke Hum Yaar Nahin”

Parineeti Chopra is making her comeback after 2 years. She has lost a lot of weight recently. She will be counting on this movie as it’s the same production that made her career.

So what do you think? Tell us about your thoughts on this movie in the comments.