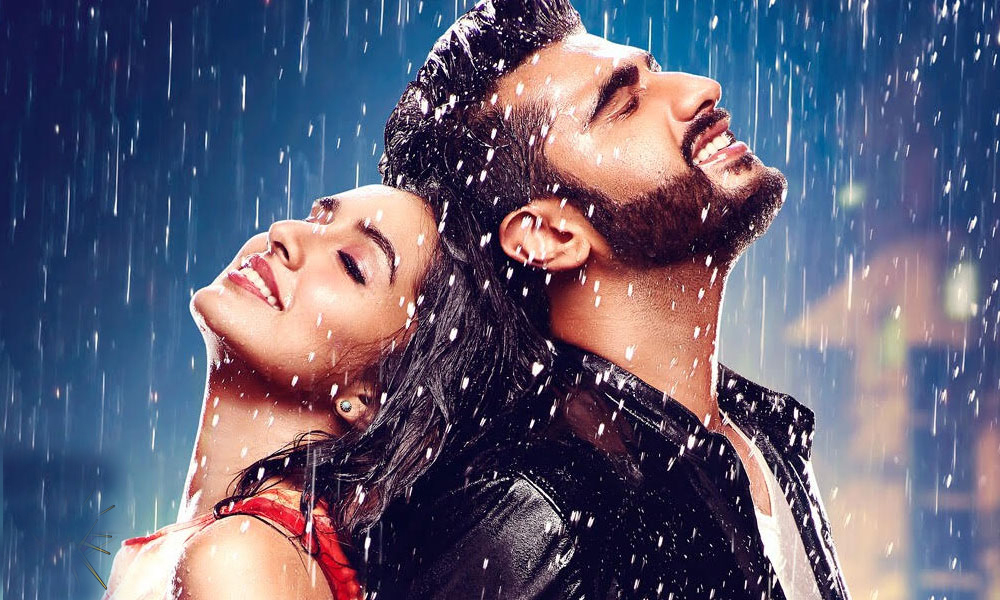 If you liked Shraddha Kapoor’s Aashiqui 2 then you’re going to love her much-awaited movie romantic comedy Half Girlfriend opposite Arjun Kapoor. the second poster was released today. The movie, Half Girlfriend is based on the novel of the same name written by Chetan Bhagat. The novel was released way back in 2014. After the success of the movies based on Chetan Bhagat’s novels like “ idiots, 2 states and kai po che!” The makers of The Dirty Picture movie acquired the rights to his novel very soon.

Bollywood actress Shraddha Kapoor and Arjun Kapoor will be the main cast of the movie.

Rhea Chakraborty who made her debut with the movie “Mere Dad ki Maruti” will also be seen in the pivotal role. 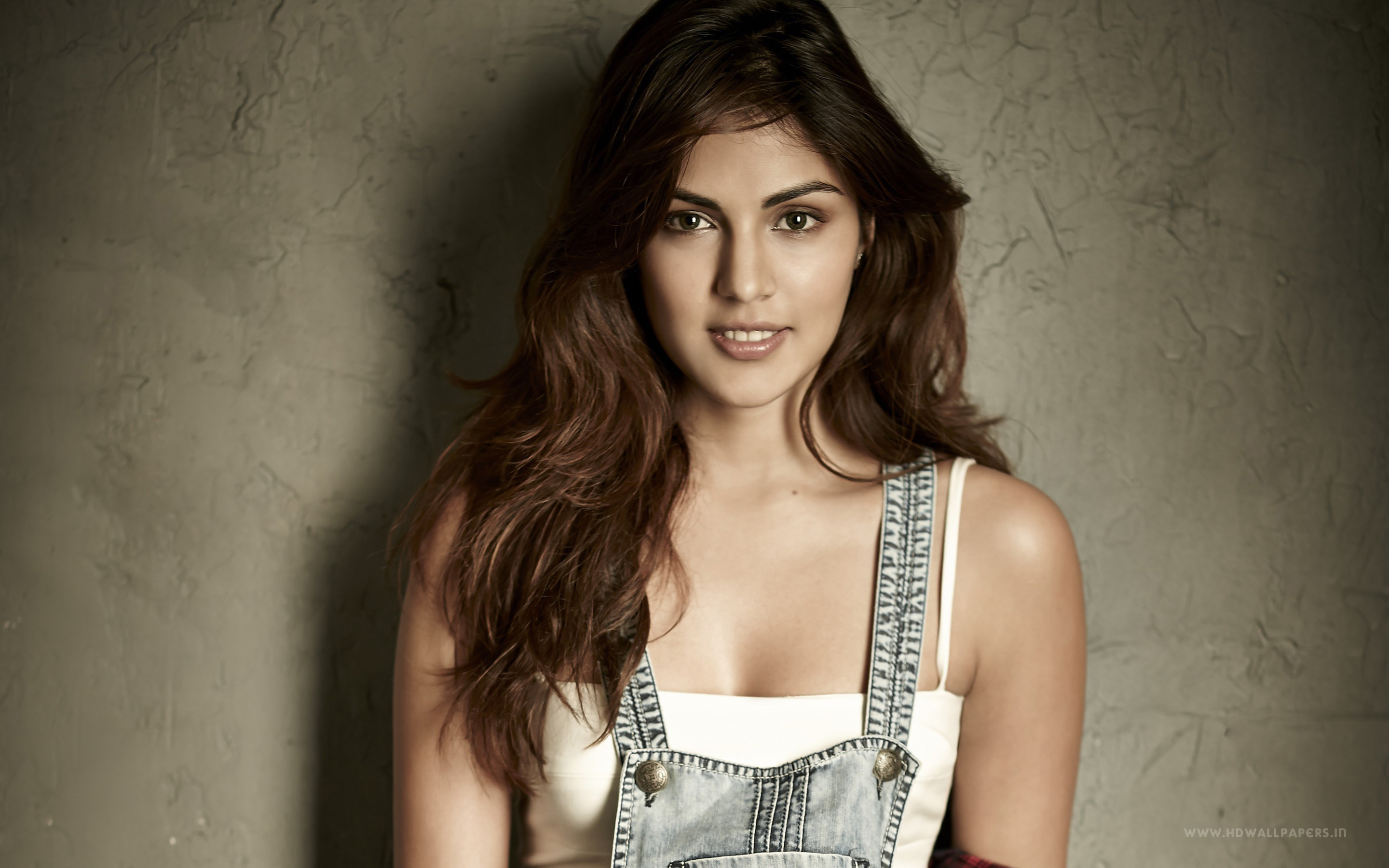 The movie, Half Girlfriend is directed by Mohit Suri who has directed some acclaimed films like “Ek Tha Villain”, “Aashiqui 2” and “Awaarapan”.

Shraddha Kapoor has been the main lead in his last two ventures.

Arjun Kapoor will play the role of a Bihari guy in the movie, and judging by the teaser, he has aced the accent.

The official trailer of the movie will release on April 10. So are you excited for this movie or not?

Tell us in the comments.