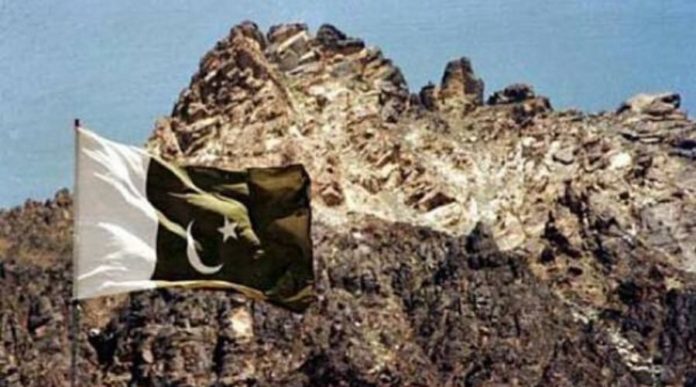 Pakistan marks the 22nd anniversary of its nuclear testing as on this day in 1998, Pakistan successfully conducted nuclear tests in Chaghi, Balochistan followed by another one on May 30th in Kharan.

Each year, Youm-e-Takbeer is celebrated to commemorate this historic day. This was indeed Pakistan greatest achievement and till date is a cause of celebration in the country and a scientific breakthrough across the world as it is also celebrated as National Science Day to highlight Pakistan’s achievements in the field of science.

The nuclear testing was aggressively done and pursued after India’s hostile posturing and an attempt at self-defense. After the tests were conducted successfully, Pakistan became the seventh nation in the world to possess nuclear weapons and the first Islamic country to do so.

Following the incident of East Pakistan independence in 1971 and India’s first nuclear tests in 1974, code-named Pokhran-I, Pakistan was compelled to develop a nuclear weapon program under the nuclear scientist Dr. Abdul Qadeer Khan.

Despite international pressure including one that came from US President Bill Clinton, Nawaz Sharif who was prime minister of the country at that time still had ordered for the response to Indian tests.

“Salute to Nawaz Sharif as no complexity and no sacrifice could come in his way to serve the nation and none will God willing shall become an obstacle in his endeavours,” said Maryam Nawaz while paying tribute to her father—the then PM. She also said: “Ask each and every atom of the land and every drop of flowing waters of the rivers that it was who, decorated this orchard, made the frontiers and airs of the country invincible. And it was who, after sacrificing everything is still honouring his commitments with the nation and will continue to do so,”. Information Minister Shibli Faraz said Pakistan’s nuclear arsenals are guarantor of the safety and security of the country and its people.

Though a nuclear supremacy now, Pakistan has time and again advocated for a South Asia free of nuclear weapons while showing its steadfast commitment to non-proliferation and global peace.