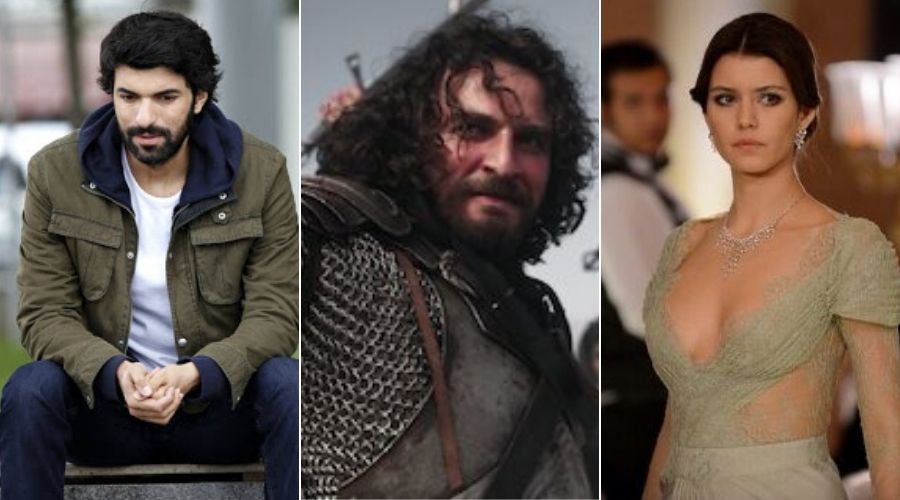 Turkish content is one of the most watched on Pakistani Television screens. For many years the Turkish Dramas have ruled our TV Screens and continue to do so. But due to its negative impact on the Pakistani TV Industry, PEMRA places on and off bans on Turkish content which has become a hassle for the audiences.

But with the rise and success of Netflix in the country has made it easy for us to view premium Turkish content as there are many dramas streaming on the platform now.

Here is a list of the best dramas you need to catch on Netflix now:

Dirilis: Ertugrul or Resurrection is one of the highest-grossing Turkish serial of all time. Not only is it loved and gained high ratings in Turkey but also around the world. The story of the historic drama is about the life and adventures of Ertugrul, who is considered to be the father of the Ottoman Empire. 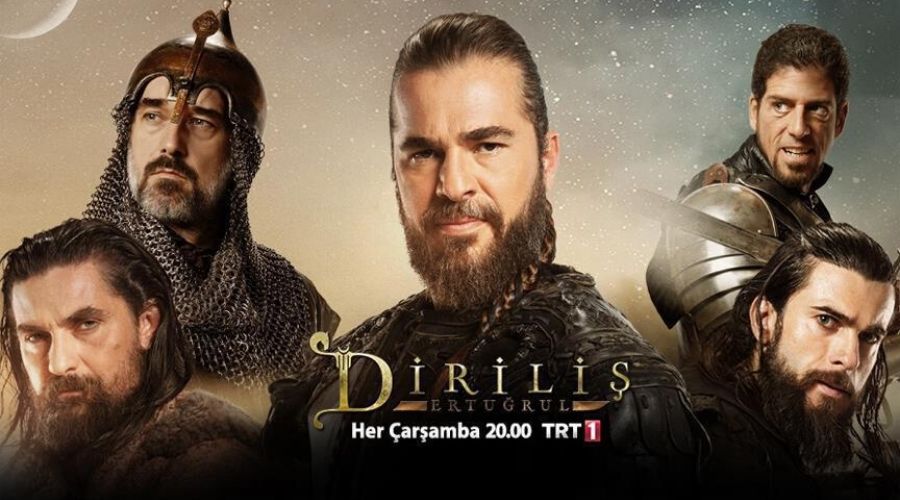 It was through his quest against Gengis Khan and Templar Crusaders, banded the Muslim dynasties of the 12th Century together. All the seasons of the epic drama are available on Netflix and so far is loved not only by Pakistani citizens but also PM Imran Khan as he has been seen on tape, not only recommending the popular serial but lovingly called it the ‘Turkish Game of Thrones’

Previously being aired on Pakistani Television screens, Black Money Love became an instant hit in the country and now is available on Netflix. It is the story of a cop(Omer) who has lost his fiancée and an aspiring designer(Elif) who lost her father. 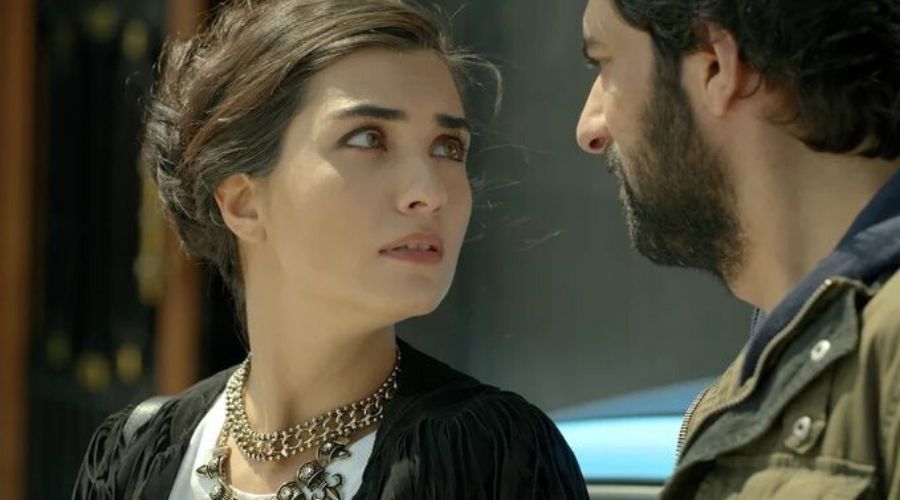 Both the deceased parties were found together on a crime scene, murdered brutally and this is what connects our main protagonist, to find the killer and get justice for the murder of their loved ones. The drama is filled with intrigue, suspense, romance, and deceit, making it a binge-worthy watch for sure.

Hakan: Muhafiz or The Protector

There are certain Turkish actors that the Pakistani people love watching on screen and of them is Çağatay Ulusoy, who previously has been seen on Pakistani TV playing in the hit Turkish series Adını Feriha Koydum or Feriha. 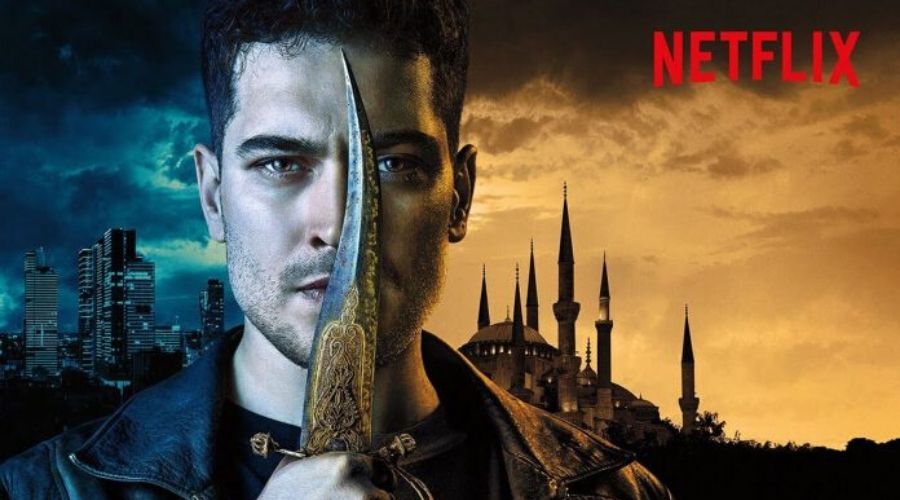 Now he is back in action on Netflix with his series The Protector, which is a story about the journey of Hakan (Çağatay Ulusoy) who after the death of his adoptive father finds out that he belongs to a secret order whose main goal is to protect the city. Hakan must embrace his family’s legacy as The Protector, a hero with the duty to kill the Immortal and prevent the destruction of the city.

One of the most recognized and loved faces of the Turkish Drama Industry is Beren Saat who played the lead role in the hit Turkish drama Ask-i Memnu or Ishq-e-Mamnoon and has since had a huge fan base in Pakistan. Fans got really excited when Netflix brought on its platform the latest project of the actress i.e. The Gift. 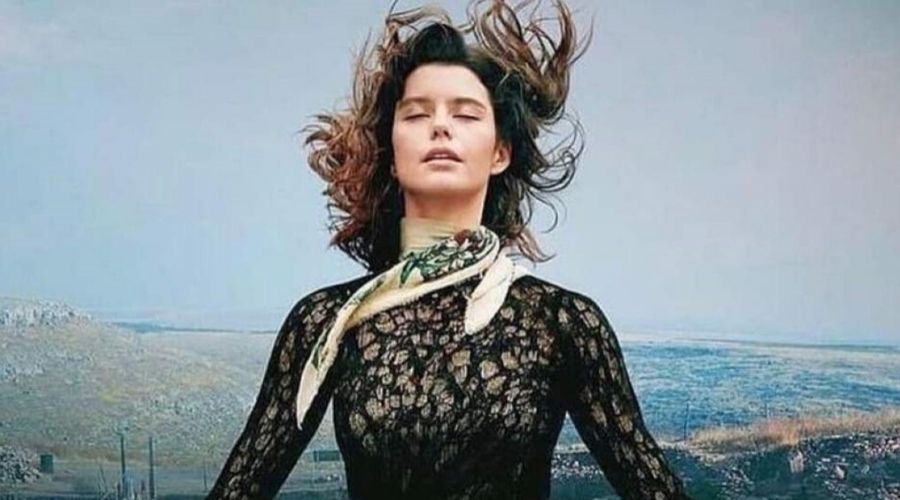 The supernatural, mystery drama entails the story of a young painter who while venturing to an Anatolian archaeological site in Göbeklitepe, hopes to unravel the secrets of her past and maybe discover some universal secrets. The series definitely hook its audience on what these signs and symbols will lead to and what will be discovered ultimately.

Rise Of The Empires: Ottoman

The Ottoman Empire and its history is definitely a great story that we love watching and this year Netflix after Ertugrul has brought yet another Historic epic which deals with the Ottoman Empire and Mehmed the Conqueror and tells the story of the Fall of Constantinople. 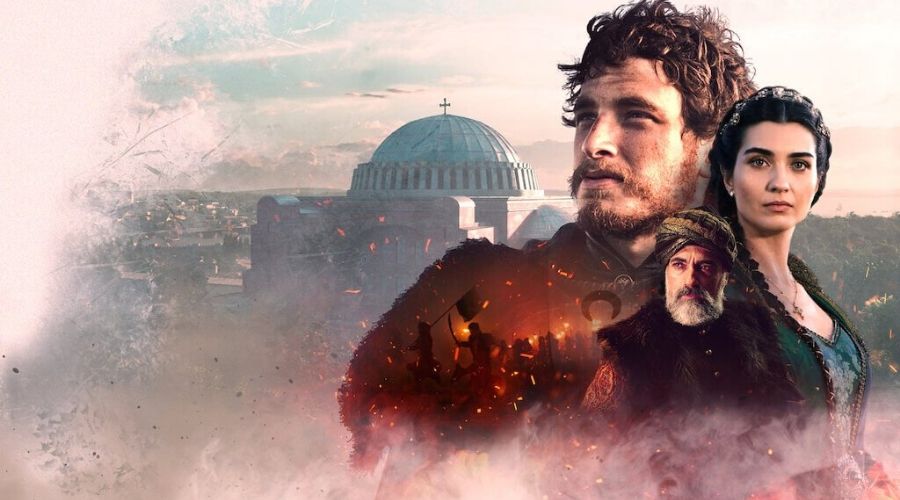 It is the epic tale of how Mehmed the conqueror took to the expedition of conquering the powerful “Constantinople” and shapes the course of history for centuries. Luckily, you don’t need to watch this Ottoman series with English subtitles because Netflix aired it in both English and Turkish.

If you are looking for a drama-packed Turkish serial filled with intrigue, Black Heart is the one for you. The story is filled to the brim with a plotline that includes deceit and police procedurals as a surgeon teams up with a psychologist to get revenge for the death of her journalist sister who was killed by a crooked media mogul. 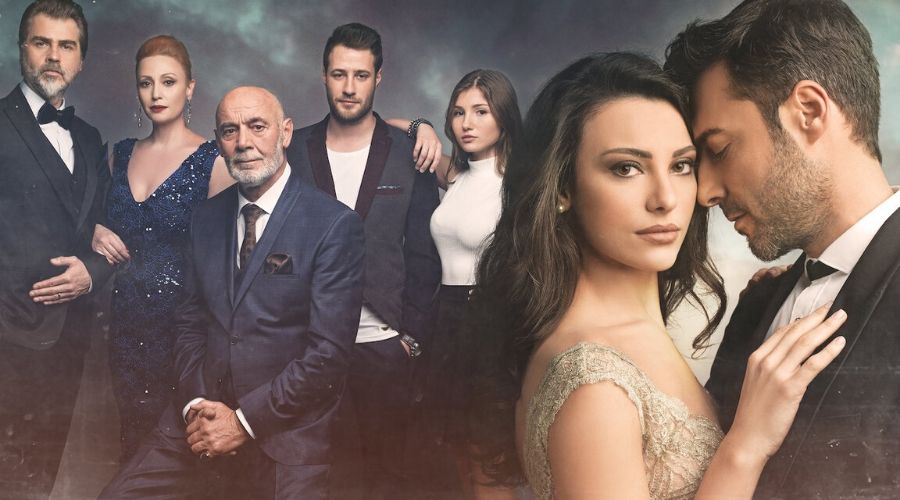 The plot sometimes seems to be a little muddled up but is definitely binge-worthy as the search and revenge of the true criminal continue.

The drama that everyone has been raving about due to its beautiful storytelling and brilliantly written script is Intersection. It follows married couple Naz and Umut Özer, whose marriage starts to break down when they meet wealthy businessman Ali Nejat Karasu and Umut’s ambitious streak begins to drive the couple apart.

Drifting away from telling the stories from a strictly Turkish cultural point of view, Intersection appeals to the masses as it has relatable stories and dilemmas reflected in our scripts are universal not only with Turkish culture and tradition. The 13-part series stars İbrahim Çelikkol (Ali), Belçim Bilgin (Naz) and Alican Yücesoy (Umut), and is directed by Ömer Faruk Sorak.

In the lead again the beautiful Tuba Büyüküstün of Black Money Love brings to us the story of a woman who is convicted of murder and a loving husband who sets out to uncover the truth and prove that his wife’s innocence, what is left behind is a broken family with 2 children. 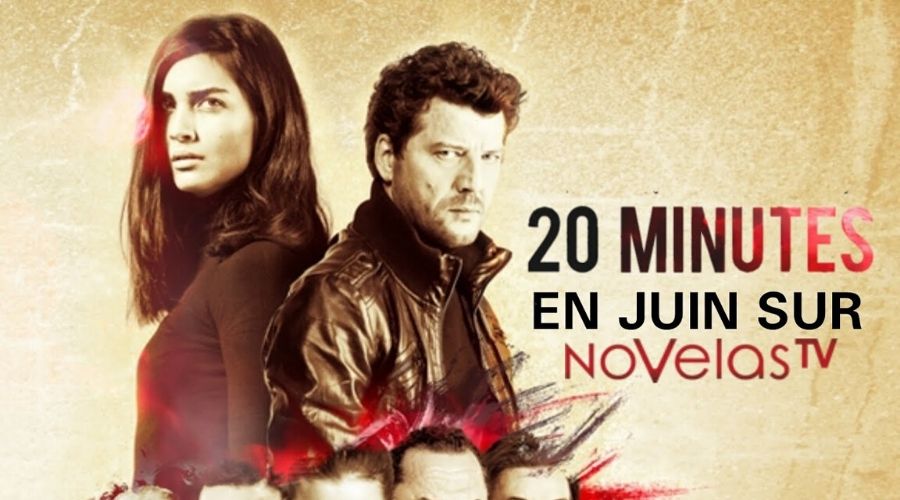 As the story progresses, the audience is constantly left in the confusion of whether the seemingly innocent mother of two could have done such a brutal act or is there more in play then what is shown. One of the best shows without a question from Turkey on Netflix is this thriller.

The classic tale of a woman who has been trapped in a bad relationship, goes looking for solace in another person is what Gonul will bring to its audiences. The storytelling in this show is excellent as the main protagonist slowly uncovers the dark truth behind her partner’s apparent demure personality. 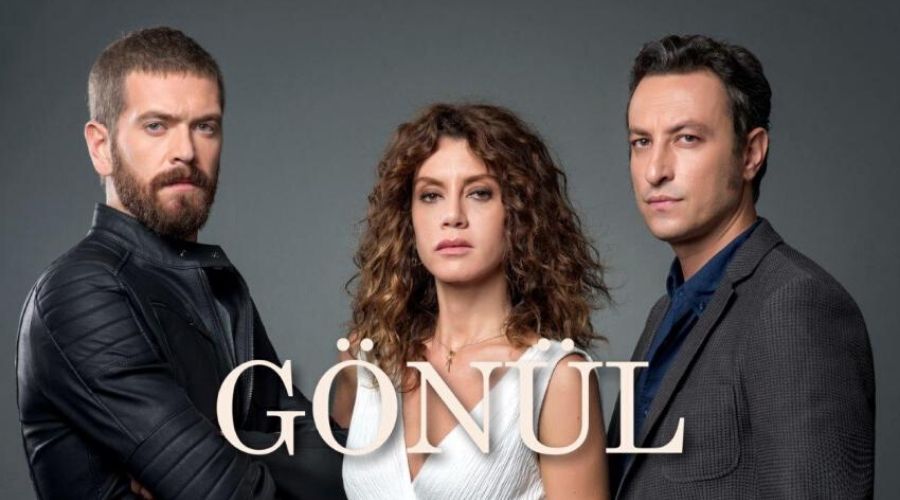 Also involving in the plot is the bad guy turned good who will bring the truth to the light, Gonul has everything in it from thrill, romance, mystery and much more.

Turkish Dramas are one to watch out on Netflix as they continue to develop intriguing storylines with production value that is at par with Hollywood. Do not miss out on these amazing picks and get entertained by some gripping plots.