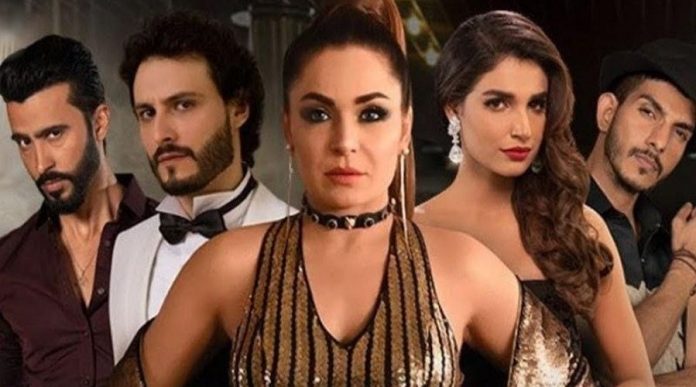 Pakistan’s super hit movie, Baaji, directed by Saqib Malik and starred by the one and only ‘Meera’, is now available for the audience in the UK and USA on Amazon Prime Video.

Actor ‘Osman Khalid Butt’, who performed the role of director Rohail Khan in the film announced the news on his Instagram account with his fans and followers that the movie is made available on Amazon Prime (American Internet video-on-demand service).

It is also worth mentioning, that the movie won two awards at the Canadian film festival as well.

If we talk about the storyline of the movie, Baaji is a movie full of drama, thrill, suspense, obsession, masala, romance and much more!

The story is about an aging Lollywood star Shameera (Meera) struggling in her movie career, makes friends with a beauty salon worker Neha (Amna Ilyas). 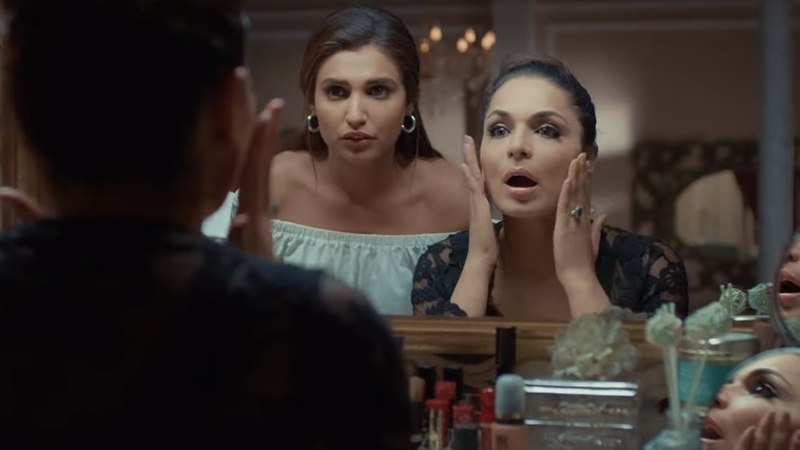 But unfortunately, everything goes wrong when she gets another chance in the film industry by a new director Rohail (Osman Khalid Butt), however, Rohail feels like there is more potential in Neha instead of Sameera. 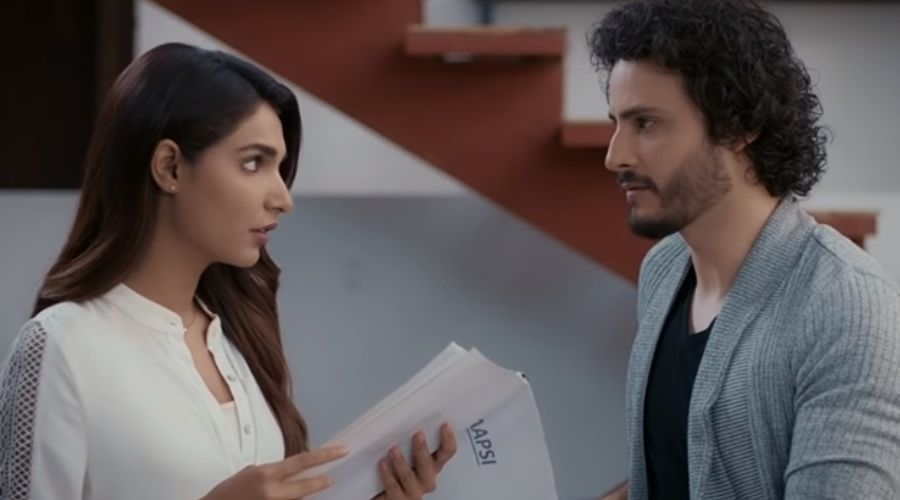 The cast of the movie is full of talented and versatile actors, which include of course Meera, Amna Ilyas, Osman Khalid Butt, Ali Kazmi, Mohsin Abbas Haider, Nayyaz Ejaz and Nisho.

Watch the Trailer of ‘Baaji’, Here.