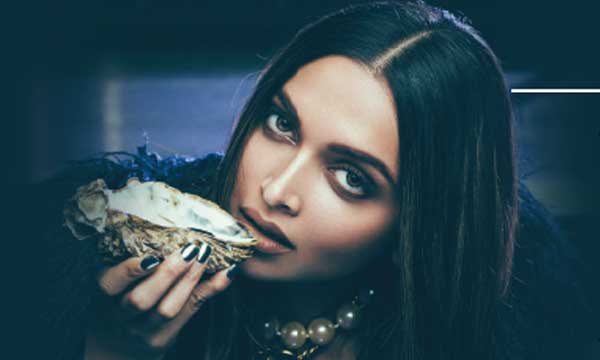 Despite not releasing any movie this year, Deepika Padukone is still shining in the limelights not just in Bollywood but in Hollywood too. The dusky diva took hotness and oomph to another level with her sexy cover shoot for Hello Magazine India December issue. The caption of the magazine goes by “The world is her oyster” which metaphorically means ‘One Rules The World’. Channelizing the glamorous Indian look with a tinge of high-end couture. She is wearing a fur coat with a pearl necklace, steamy straight hair, vaporous makeup.

Channelling her inner diva,  the glamorous actress opted for high-end couture with a fur coat, a pearl necklace and gothic makeup. 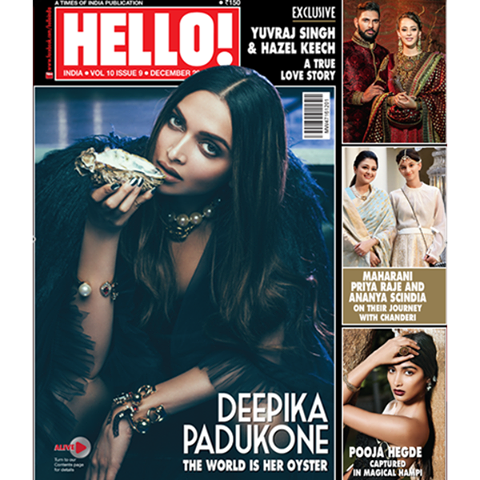