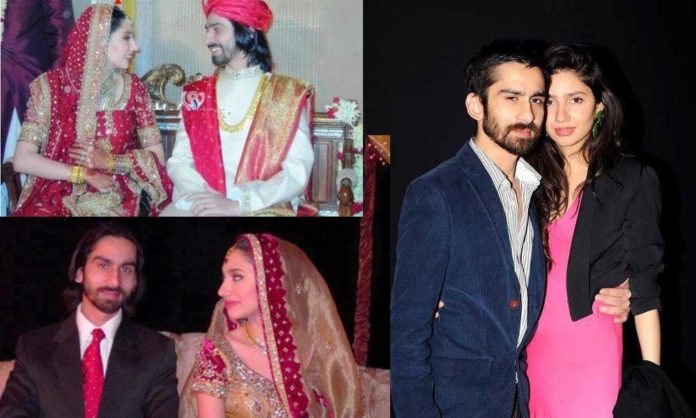 The Raees Actress, Mahira Khan who rose to fame after her successful hit drama Humsafar is currently busy climbing the success ladder as she has now become one of the most famous celebrities. Earlier her wedding pictures were viral on the internet as fans were eager to know about Mahira’s relationship status and sadly it broke the hearts of all boys that she has been taken already!

With her performances in different TV shows and Pakistani movies, Mahira has proved that she is the star and has the potential and flexibility to perform any kind of role.  The VJ turned actress  was married to Ali Askari but the couple ended their relationship in 2014. Mahira has a son named Azlan and she likes to spend time with him.

Here are some of the pictures of Mahira Khan’s wedding and her bonding with her son: 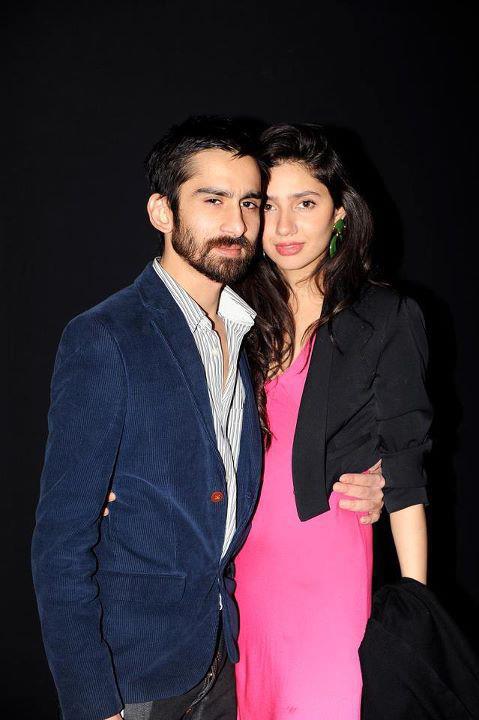 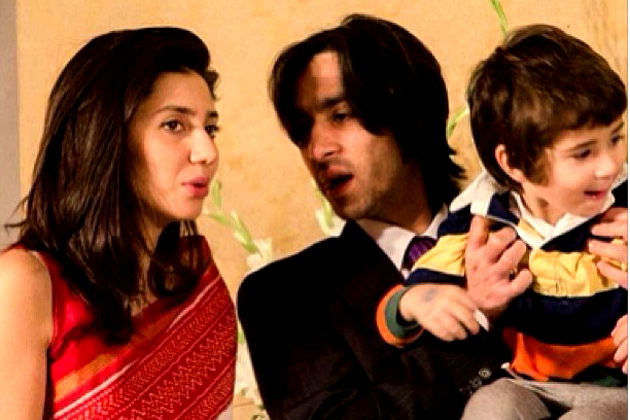 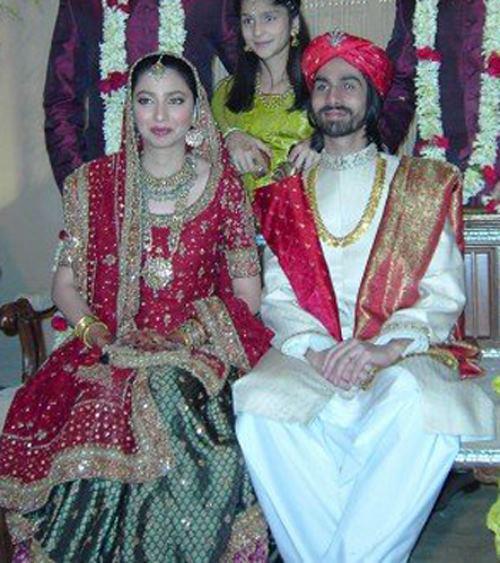 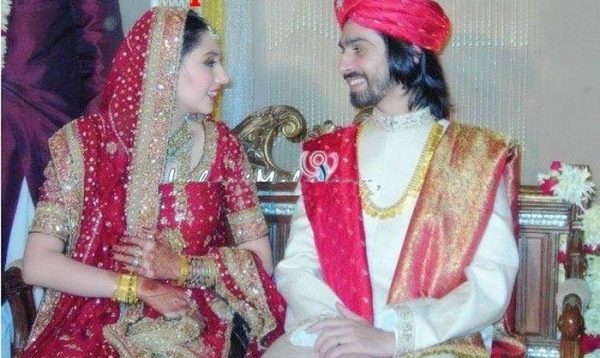 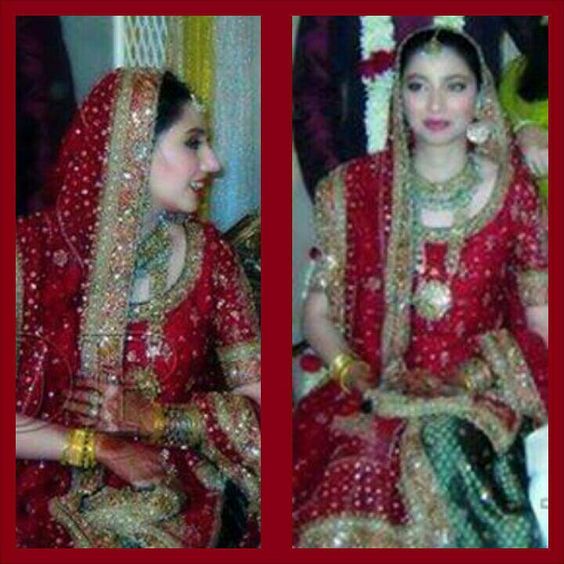 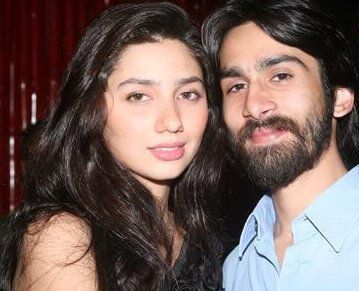 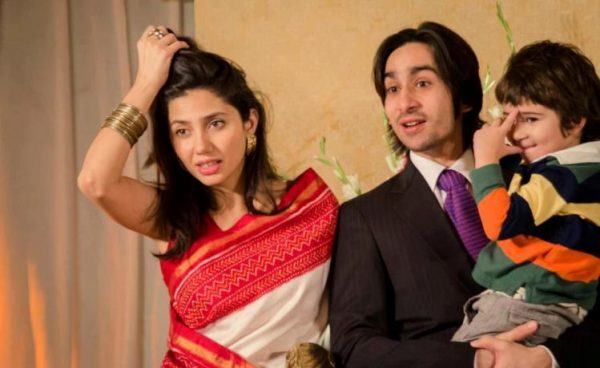 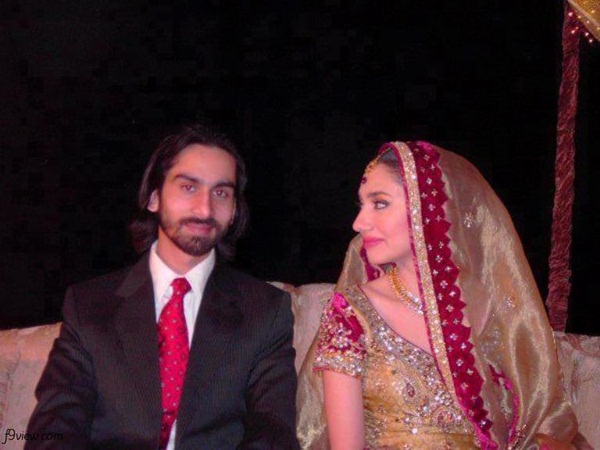 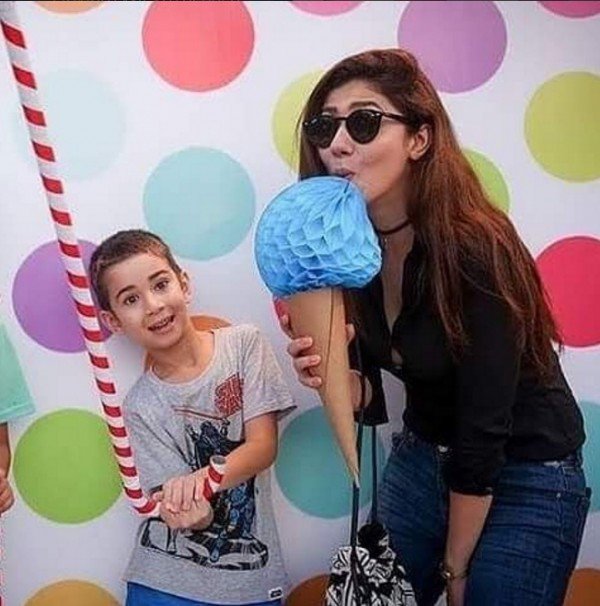 The beauty queen who has been a part of many TV commercials and Pakistani dramas has also been offered a role in Indian cinema. Currently, she will be starring opposite King Khan for the movie Raees which is set to be released on January 26th, 2017.