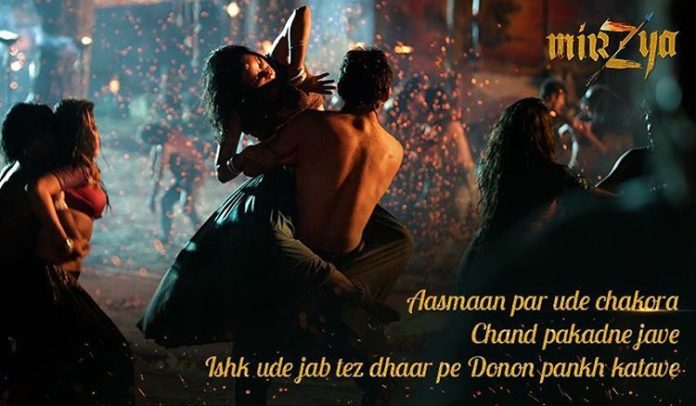 The movie before its release has earned great appreciation from the celebrities, and they shared their views on their respective twitter accounts.

Following are the few tweets in praise of Mirzya:

@AnilKapoor Hung over from the sheer beauty of #Mirzya.Film made with passion stunning visuals outstanding music n dream debuts 4 the leads

Such a special actor @HarshKapoor_ … All your hard work shines thru my friend ! #Mirzya a cinematic experience

Here’s the newly released song ‘Aave Re Hitchki’ from the movie:

Each and every Bollywood celebrity has come forward in support of Mirzya and praised the acting skills of Harshvardhan and Saiyami.

Here’s the second released trailer of the movie, tweeted by SRK:

Hearing such wonderful things about the film and Harsh. All the best team Mirzya. https://t.co/wA2NKUHoR1

Mirzya is an emotional feast with a very simple and ordinary love story but with exceptional visuals and narration. The official trailer and songs released by Mirzya team have already made a mark and everyone is liking them.

The movie is scheduled to release on 7th October 2016.

Let’s see how well Harsh and Saiyami have done on screen!