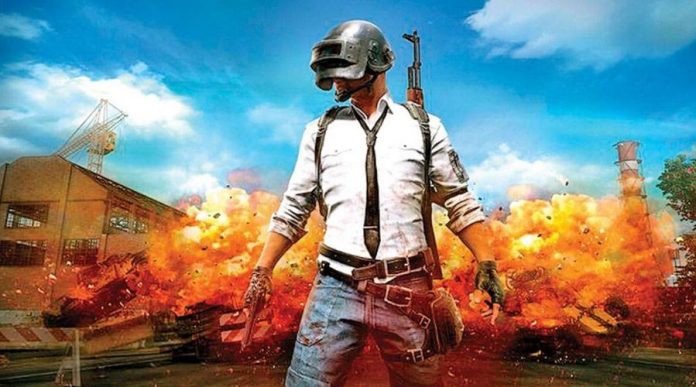 The game was made temporarily ban on 1st July by PTA due to many complaints received by the general public regarding PUBG Mobile, claiming that the game is dangerously effective and a total waste of time, also, the game has so much negative affect on the children’s brain that some of them have even committed suicide after losing matches on the game.  Such complaints, proved to be a settling factor due to which the internet regulatory department came up with a decision to continue the temporary banning of the game (PUBG Mobile) after the hearing on 9th of July 2020.

Recently, Fawad Choudary, who is our current Federal Minister for Science and Technology, has revealed a statement by replaying to a tweet regarding a request to solve the PUBG Mobile case on 14 July, by saying that:

” I am not IT minister but have already opposed ban”

I am not IT minister but have already opposed ban

Such statement made by the Federal Minister has boosted the hope in youngster who love to play the game and are appreciating the stand that Ch Fawad Hussain has made for PUBG Mobile.

Moreover, a new trend has been emerged on twitter in which people are demanding for the un-banning of PUBG Mobile in Pakistan by using the hashtag #ImranKhanPUBG.

However, PTA asked from the general public to contact them by email, on pubg@pta.gov.pk, so that they can come up with a final decision whether to properly BAN PUBG or not? But when they received numerous comments from the public, some were demanding to ban and some of them were against it, so it made them confused and they did not conduct their final decision and held the temporary ban even further.

In this matter, PTA gave a statement that:

“There was a hearing performed in PTA on the PUBG case by authorized officers. The petitioner in Islamabad High Court (IHC), councils of PUBG, Civil society representatives took part. Every one of them described their facts and figures why or why not the game should be banned. Tomorrow (10 July) is the last date for sending comments to PTA by the public through email on the PUBG issue. The Authority will decide on the matter after necessary consideration in the next few days”

Furthermore, the authority has made it clear that the final decision on this PUBG case will be announced in a few days. After the PUBG got banned, many youngsters are against PTA decision and have started protesting on almost every social media platform, especially twitter, few days back they started a trend to Unban the game PUBG by using hashtag #UNBANPUBG. Even more, Islamabad High court also asked PTA to explain the laws under which the ban was imposed on the game.

Here, take a look what other gamers are talking about PUBG BAN!

#UNBANPUBG PM SABB
U DON'T deserve to be PM
We now realized that supporting u
Is our big mistake
RIP PAKISTAN GAMING COMMUNITY pic.twitter.com/z4ekfplc8K

PTA why are you silent on this? WHY AREN'T YOU BANNING TIKTOK after all these incidents? Its not a first time so many tiktok related deaths have occured, you guys never ban this little randikhana of yours. Why only pubg? STOP THIS UNBAN PUBG. @PTAofficialpk #UNBANPUBG pic.twitter.com/COZtNBSr5J