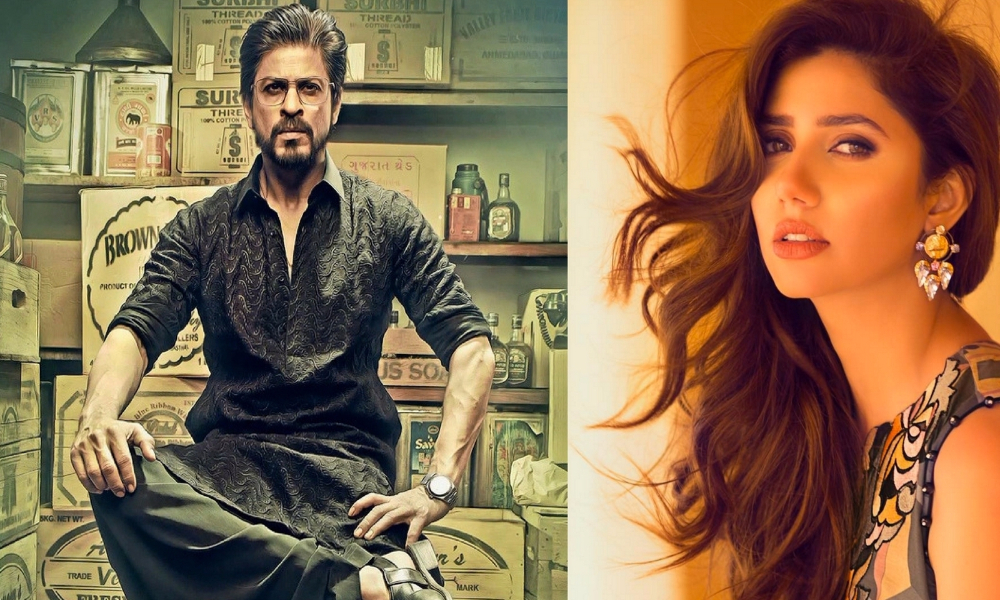 The trailer of Raees has garnered exquisite reviews, some even calling it Shah Rukh’s career best. The upcoming Love and Gangster slot is expected to release on 25th Jan 2017. However, the trailer of the film has been viewed more than 100 million times already.

Apparently, two romantic songs between SRK and Mahira are still left to be shot for the Raaes. They will be shot in Morocco and Dubai. Pakistani actress, Mahira Khan will be joining Shah Rukh Khan in Dubai for the shooting. The makers were trying to figure out where to shoot the remaining scenes, as the ban on Pakistani artists in India as an aftermath of the Uri attacks. But since the dust has settled down and the Raees trailer has got a great response.

The makers of the film Raaes have decided to shoot the remaining songs with Mahira Khan as soon as possible in order to complete the shooting of the film which only has a little more than a month to be released. Mahira has received a good response too in the trailer and now the confident seems to get high. However, Farhan Akhtar has refused to pay 5 crores to the Indian Army as respect. After the two songs are shot abroad, Raees is complete.

Shah Rukh as always is excited about his upcoming movie.

Here is more you can check about the item song of the movie: