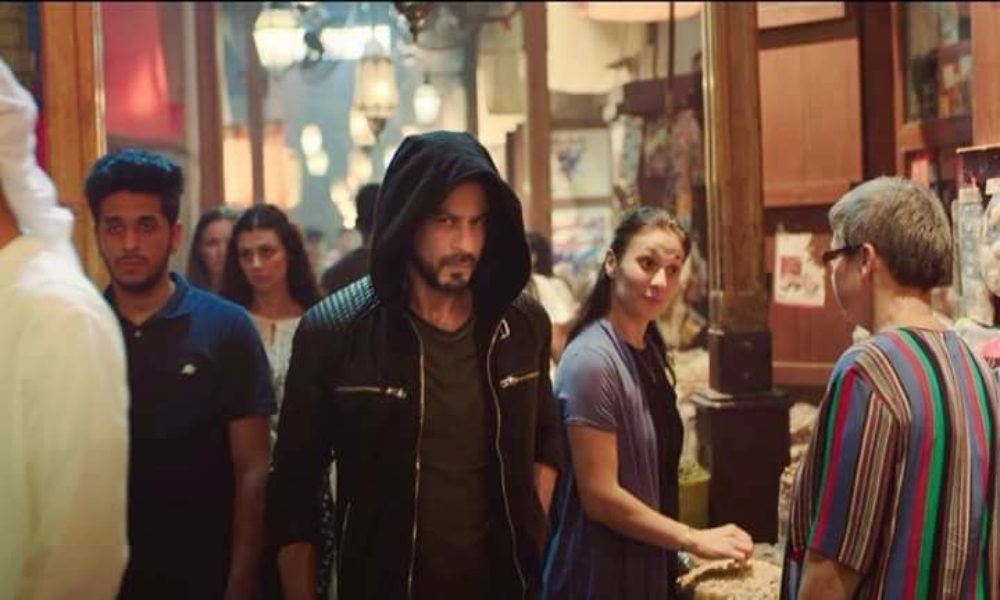 Enjoyed the cooking the flying the beach & just jogging…https://t.co/74dkPjLeGk

The Raees star posted this while sharing the tourism advertisement on his Twitter handle.

On Saturday 10th of December, the video got revealed on Facebook. However, the three-minute-10-seconds video shows SRK shocking his fans with his surprise visit to many places around Dubai. However, he is seen making the day for few paragliders, joggers, beach volleyball players, shoppers and even served food for a few of his fans at a restaurant.

In the video #BeMyGuest, Shah Rukh invites everyone to Dubai as his guest. Hence, it has already gone viral with over the social media users viewing it in less than two hours of its release. As a result, the video has already got 5 million views. Even the Department of Dubai Tourism has released the trailer of the video that featured SRK walking through the streets in Dubai.

Here is the first teaser article.