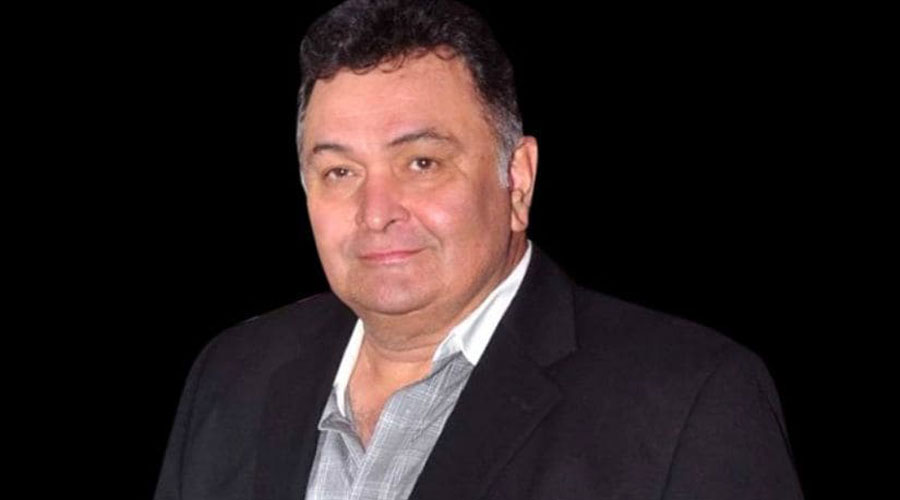 Leading Bollywood actor Rishi Kapoor has died at a Mumbai hospital. He was 67 years old.

According to Indian media reports, Bollywood star Karshi Kapoor has died at the age of 67 due to cancer. The actor was rushed to HN Reliance Hospital in Mumbai where he was having difficulty breathing.

The actor himself had confirmed that he was suffering from cancer and said that he was undergoing regular treatment for his disease which was a very long and complicated procedure which required a lot of patience and unfortunately I lacked patience.

Legendary Bollywood actor Amitabh Bachchan also announced his death on his Twitter account, saying, “He has passed away, Rishi Kapoor has passed away.”

Rishi Kapoor was very active in spreading awareness about the recent Corona epidemic on social media.

According to Indian media, Rishi Kapoor returned to India in September last year after undergoing treatment in the United States.

Actor Rishi Kapoor has acted in more than 150 Indian films, his best films include Bobby, Chandni, Amar Akbar Anthony, and others. Rishi Kapoor was the father of the famous Bollywood film hero Ranbir Kapoor and was part of the famous ‘Kapoor family’ of Bollywood whose father was Raj Kapoor.

The actor started his career in 1973 with the film ‘Bobby’ which was a romantic film while Rishi Kapoor worked with Imran Hashmi in his last film ‘The Body’ and recently he met Bollywood actress Deepika Padukone on social media. He also announced his new film.

Many Bollywood actors have lamented the demise of Rishi Kapoor, saying that Rishi Kapoor was a famous actor who has innumerable fans all over the world while Congress leader Rahul Gandhi termed this week as the most difficult for Bollywood.

This is a terrible week for Indian cinema, with the passing of another legend, actor Rishi Kapoor. A wonderful actor, with a huge fan following across generations, he will be greatly missed. My condolences to his family, friends & fans all over the world, at this time of grief.

Waking up to a news like this is gut-wrenching! A Legendary actor, loved by millions of people around the world has just left us. Your style, brilliance, your smile & joie de vivre… will be dearly missed, Rishi ji❤️ Your legacy will live on for generations to come.#RishiKapoor pic.twitter.com/1D1KBlqqWB

It should be noted that the famous Bollywood actor Irfan Khan had passed away at the age of 53 leaving his fans depressed.