Star Screen Awards is one of the biggest Bollywood Award ceremonies. It has always had a huge list of awards to honor. The 22nd Star Screen Awards were recently held. Shah Rukh khan and Salman Khan who were out to host a segment of the show were the main highlights. The glorious event took place in India’s city of stars;Mumbai. The mega-achiever of the event was PINK by Shoojit Sarcar which received a glorious award as the best movie of the year. The extreme moralistic movie had Amitabh Bachan as the main lead, proving that age is just a number. However, he still got the talent and acting left inside of him. While Alia Bhatt’s Udta Punjab got the best actress award, another youth recipient movie, she looked absolutely gorgeous at the event ceremony. 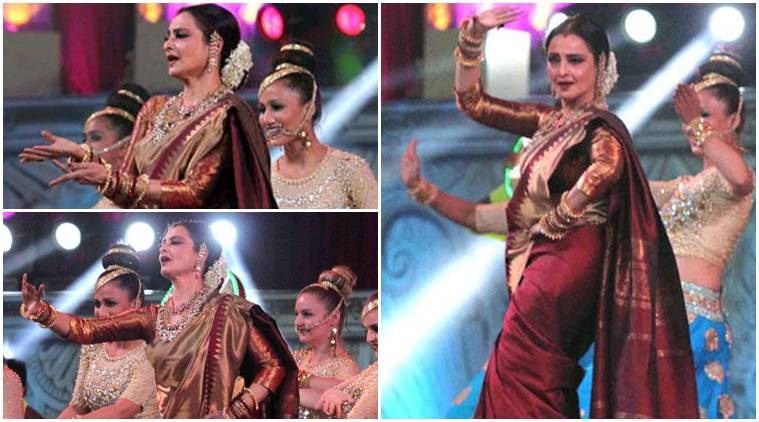 Rekha’s dance moves on her hit track “Pardesia” was enough to give her fans sleepless nights for many days. 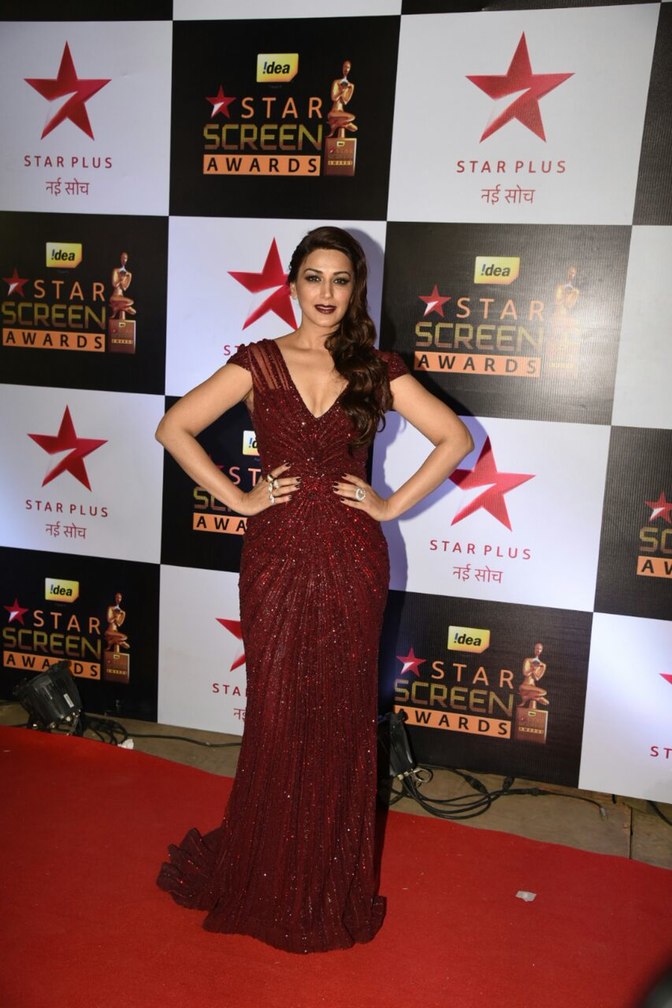 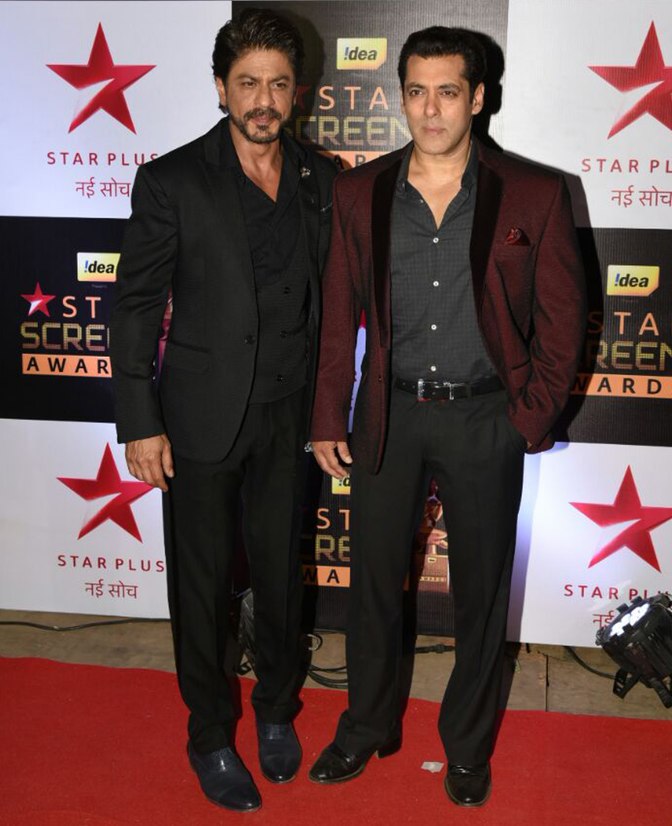 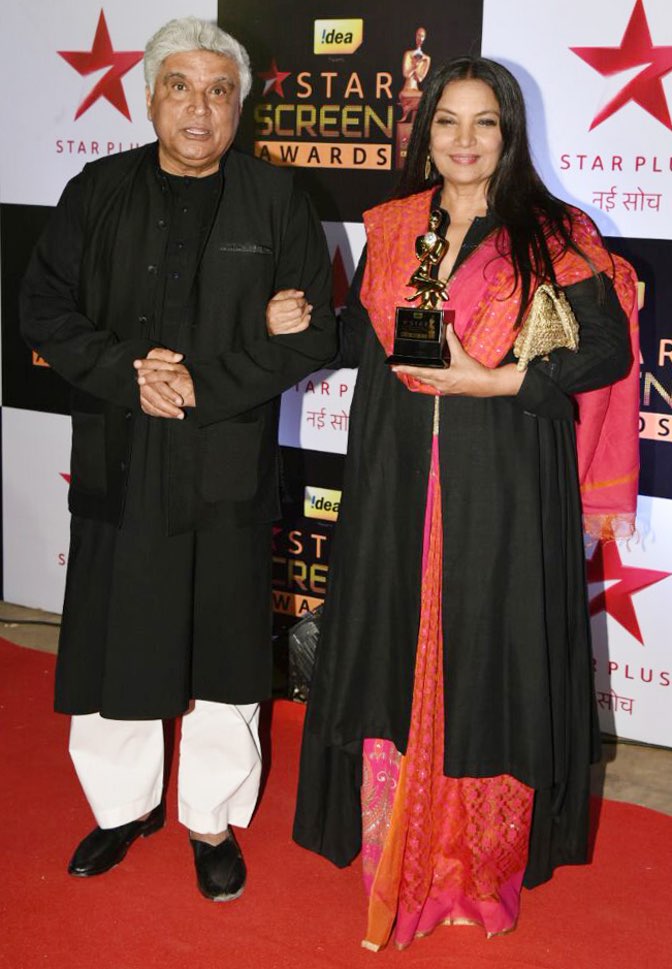 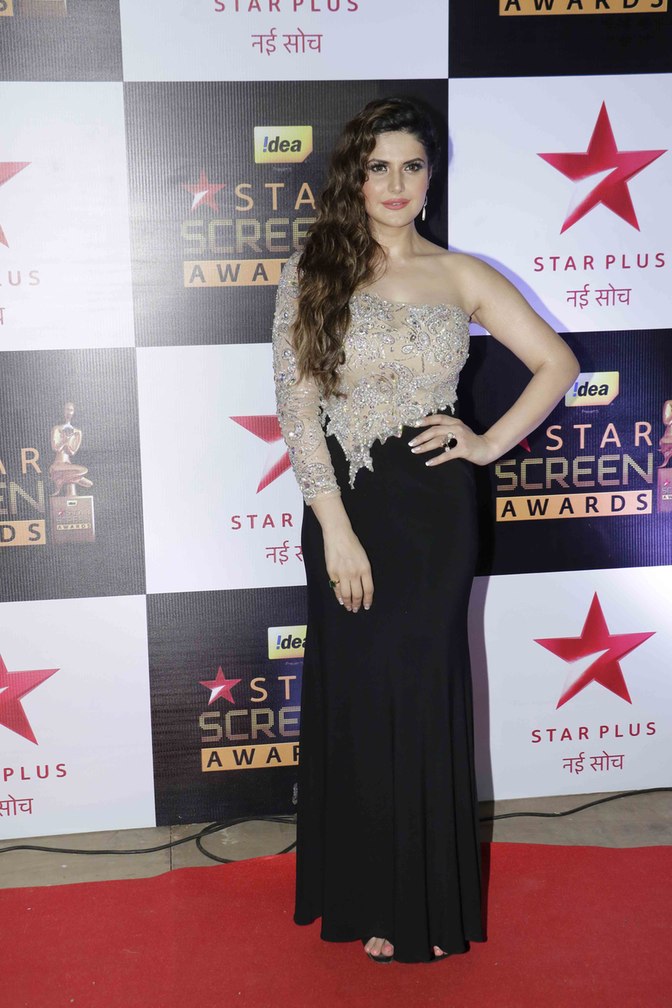 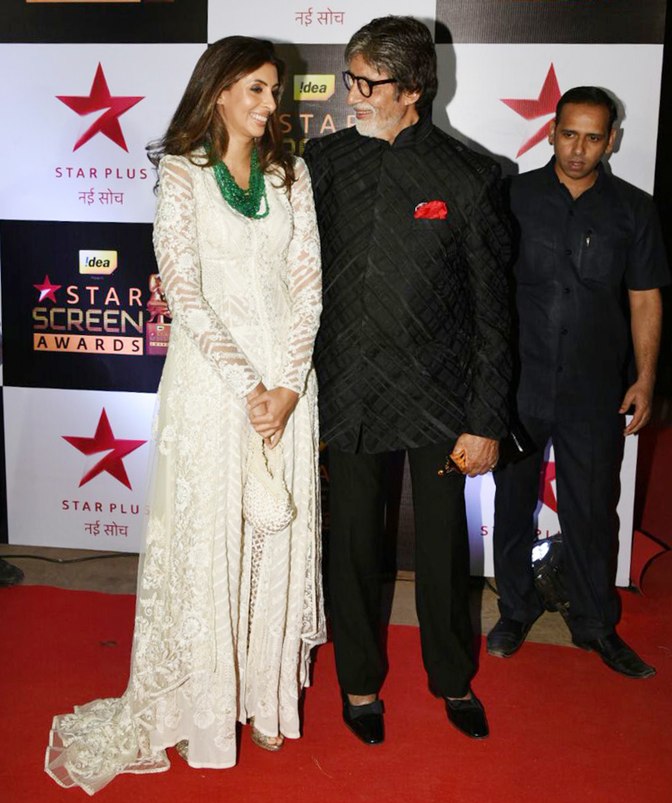 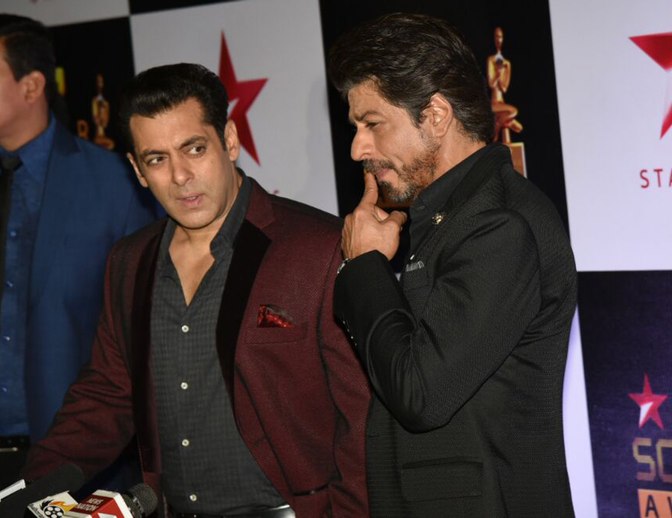 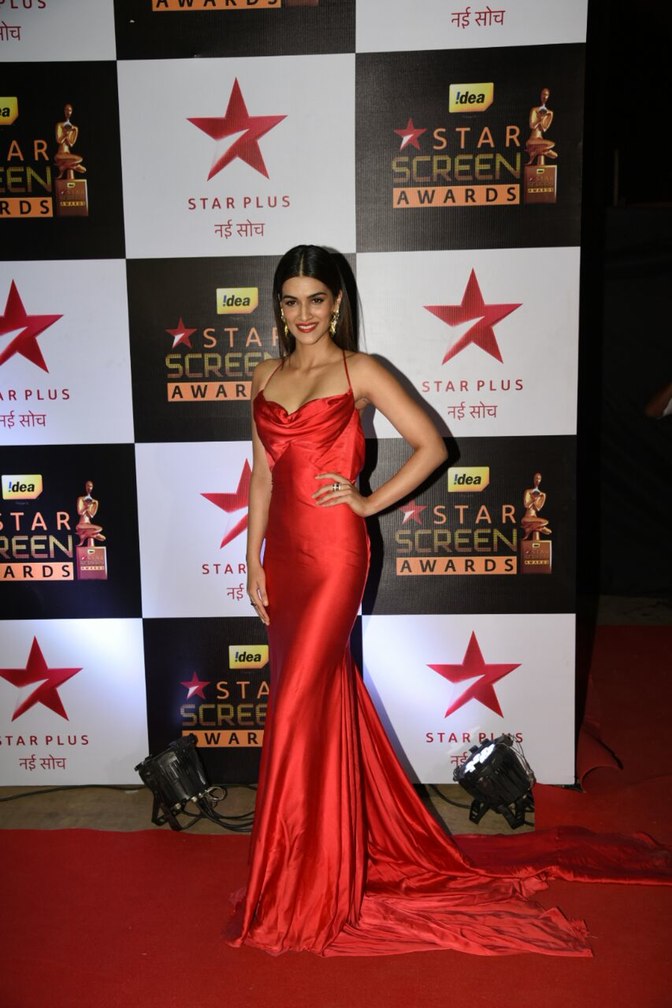 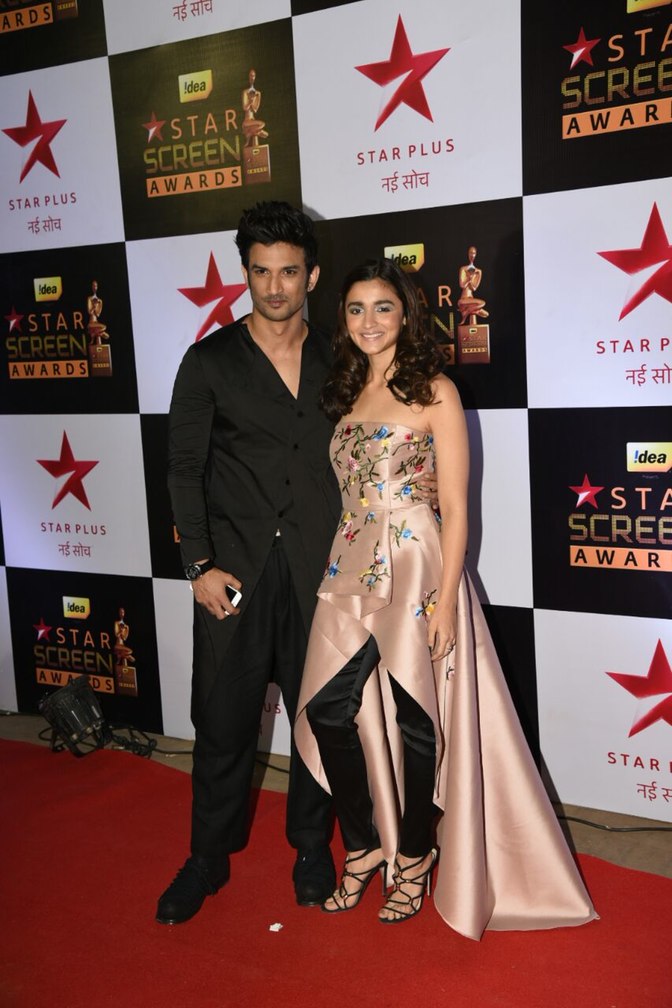 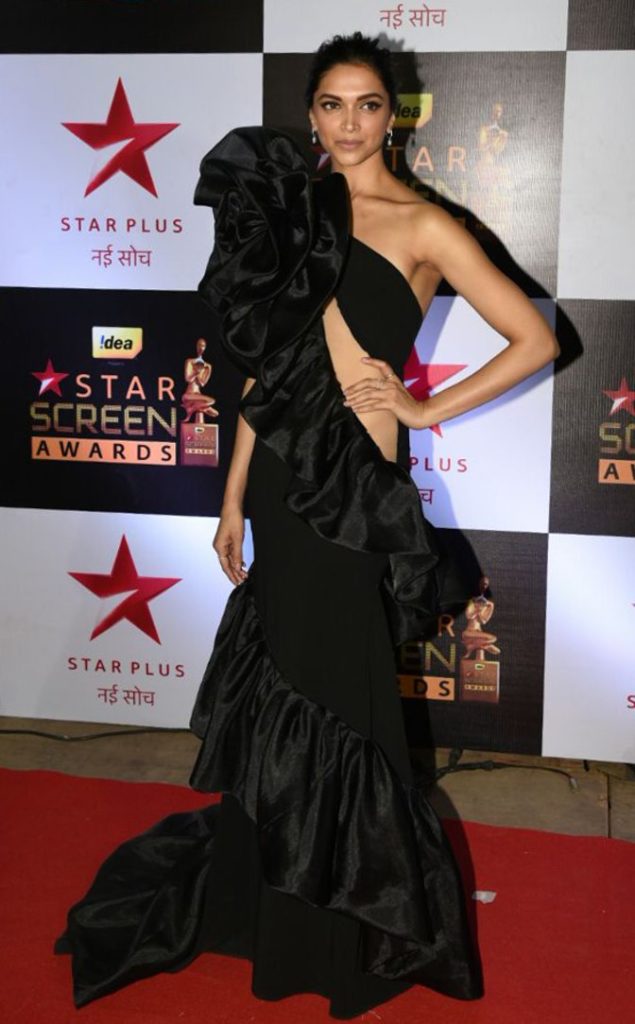 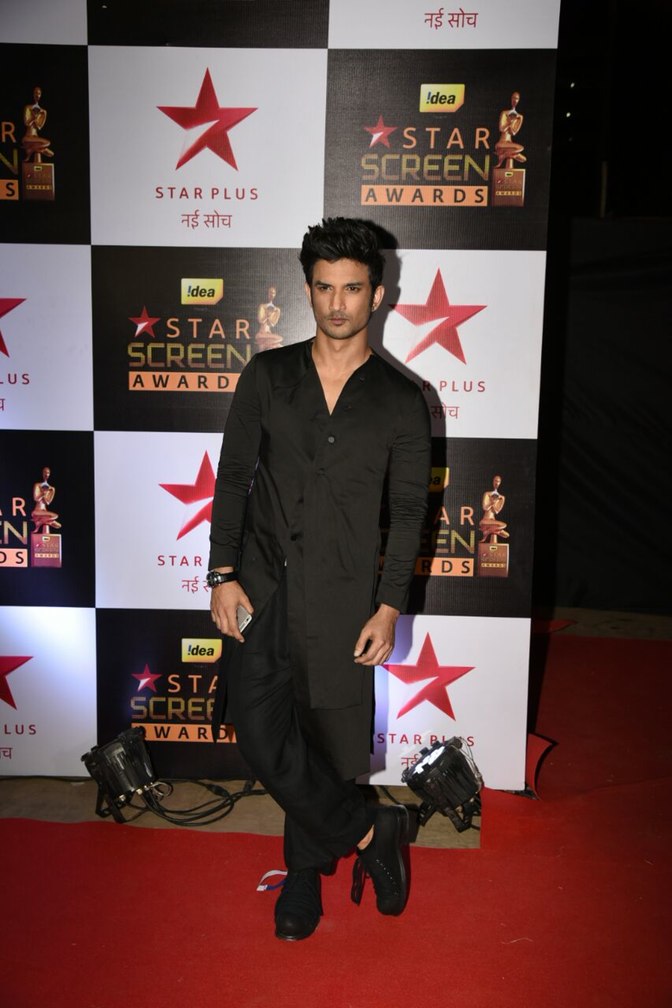 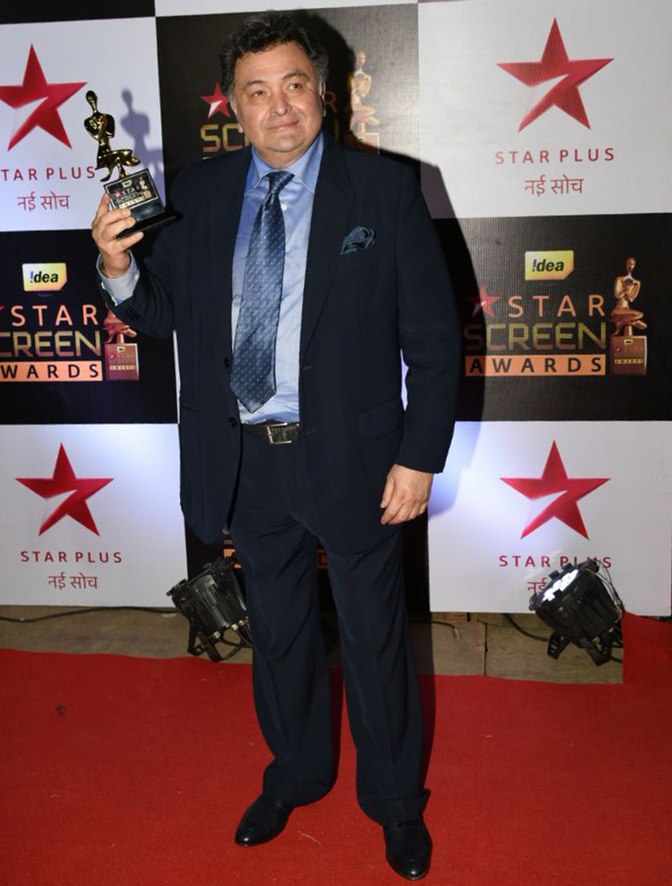 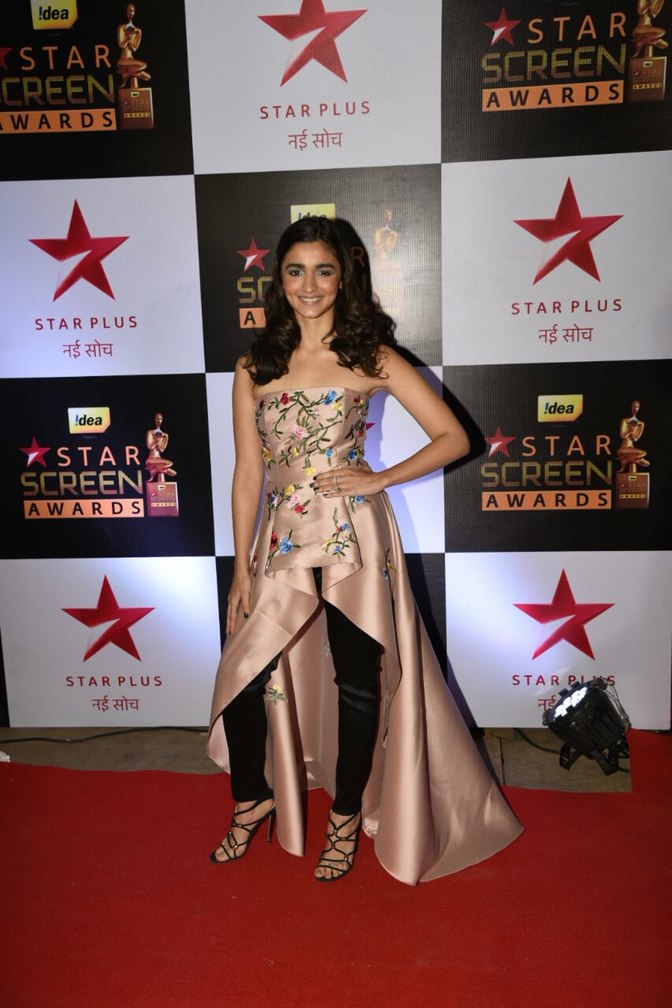 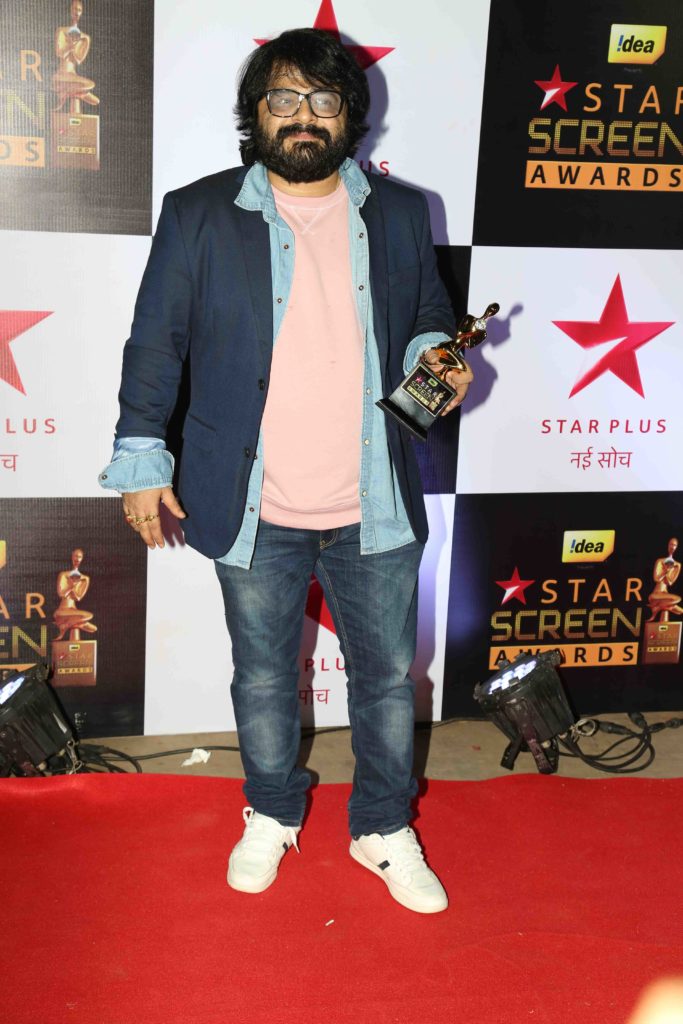 Here is the full list of awards at the Star Screen Award Ceremony: