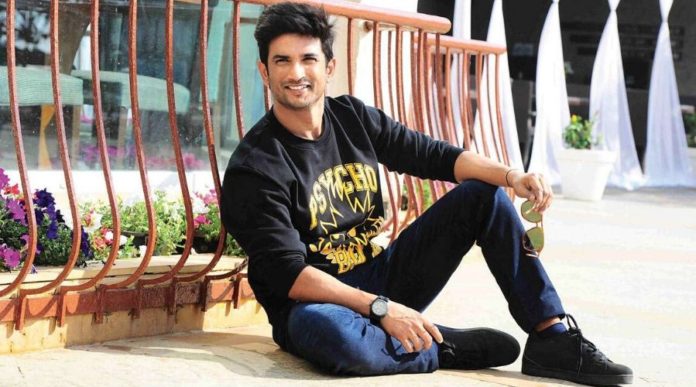 Famed TV and Movie actor, actor Sushant Singh Rajput has allegedly died by suicide at his Bandra home in Mumbai. The Mumbai Police have confirmed the news of the 34-year-old actor.

Sushant had reacted to the death on social media by expressing shock and grief.
“Shaken. Just sunk hearing this really.. Don’t know how to believe you are gone..My thoughts and prayers with your family, whose grief I cannot even begin to fathom.. May you rest in peace Disha. Lots of love,” he had written on Instagram about Disha.

Sushant Singh Rajput had a successful career on Television before he got his big break on television.

Rajput made his film debut in the buddy drama Kai Po Che! (2013), for which he received a nomination for the Filmfare Award for Best Male Debut. He then starred in the romantic comedy Shuddh Desi Romance (2013) and as the titular detective in the action thriller Detective Byomkesh Bakshy! (2015). His highest-grossing releases came with a supporting role in the satire PK (2014).