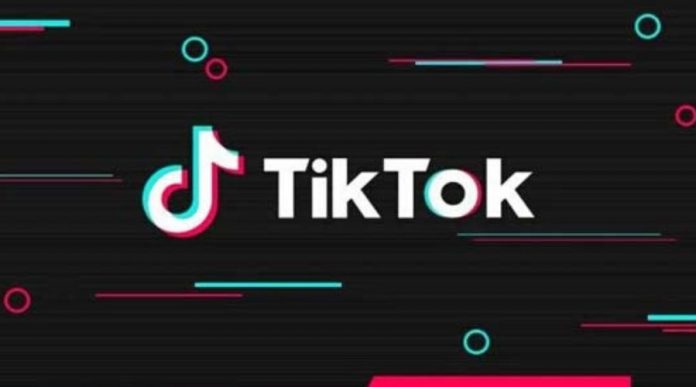 According to Yonhap, The Korea Communications Commission (KCC), which is the regulator and watchdog of the telecommunication and media related departments in the country, started their investigation regarding the case and came to a conclusion that TikTok was gathering children’s data under the age of 14 without their parental consent, which is a serious cybercrime, hence deciding to fine TikTok  this huge amount for such actions,

Furthermore, Yonhalp also added that, following the investigation that started in October last year, KCC discovered that TikTok had over 6,000 records of data regarding   the collection of children data over the course of six months and did not informed the users before shifting their private data on their Servers in Singapore and USA.

Moreover, US Secretary of State ‘Mike Pompeo’, says he is considering to ban the widely known social app TikTok in their country during an interview. The video app has already been banned in Hong Kong due to implementation of new security laws in China.

TikTok has already been finned many times due to mishandling user data since last year. In February 2019, the social media platform was fined a record $5.7 Million for not protecting children’s data in the United States.