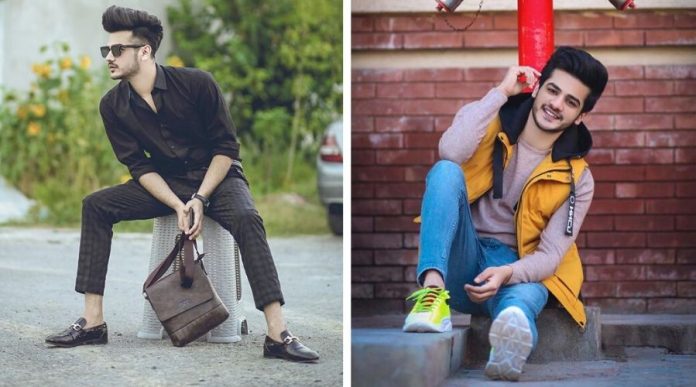 TikTok has been pumping out amazing talent recently and now after Jannat Mir and Areeka Haq, Zulqarnain Sikandar has now signed his first acting project.

His debut acting project ‘Master and Company,’ is produced by Waqas Rizvi and Kamran Aslam and directed by Aqeel Tashi.

Areeka Haq did land in hot waters though after the teaser of “Tum Tum” was released as people bullyed for being untalented and undeserving of the opportunity.

The young star is all set to star in the project whose release date is not yet shared with public.

Moreover, TikTok is rapidly becoming the platform which is producing hidden talent across the country, who without such an outlet would not have been able to land such opportunities.

Recently, TikTok did come under the fire as it seems like U.S.A is likely to follow India in its decision to ban the Chinese app, TikTok in the country as it repeatedly criticized by US politicians who accused the app of being a threat to national security because of its ties to China.

Many in Pakistan are also calling for the ban of the app after successfully banning “PUBG” due to the negative impact it is having on the youth.