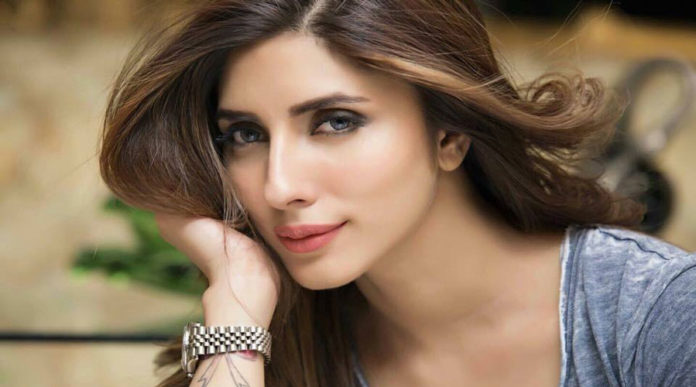 A video of Pakistani actress and model Uzma Khan and her sister Huma Khan going viral on social media in which they are being harassed by an unknown woman.

Uzma Khan, the actress and famous model of the movie “Jwani Phar Nahin Aani” are trending on Pakistani social media due to the video in which Uzma Khan looks very scared with her sister Huma Khan.

In the video, an unidentified woman is running over Uzma Khan and her sister, which makes both the sisters look very scared and is saying to the woman standing in front of her, “Aunty, just give me one last chance.” On which the woman standing in front, whose face is not visible, gets angry when Aunty says and says to whom Aunty is saying, I am 6 years older than you.

After which an unknown woman asks these two sisters about a man named Usman and accuses them and says tell the truth what you used to do with Usman. However, the two sisters looked very scared during the whole incident and Azmi Khan is saying that nothing happened to Usman and the video ends here.

It is not known that who’s the woman who threatened Uzma Khan, and what is the relationship of the person she is talking about with Usman.

It should be noted that actress Uzma Khan had stepped into the world of acting with the film “War” released in 2013. Later, she co-starred with Humayun Saeed in the super hit film “Jwani Phar Nahin Aani”, “Jwani Phar Nahin Aani 2”. She has also acted in “Teri Meri Love Story” and “Yalgar”.