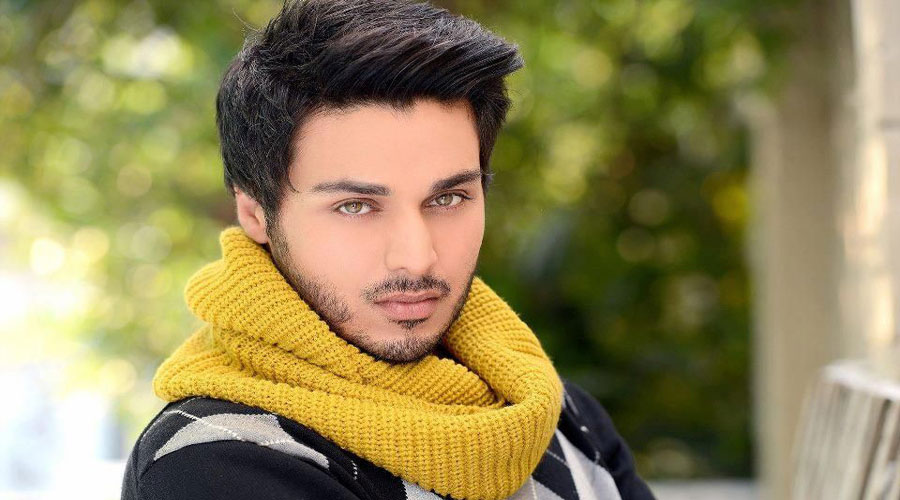 The drama based on Islamic history “Dirilis Ertugrul“, also known as “Ertugrul Ghazi“, which was aired in Turkey about 6 years ago, is now being aired in Urdu on Pakistan’s state TV and the first episode of this drama He has made Pakistanis crazy.

While the drama is gaining traction on social media, some Pakistani fans are also criticizing the personal life of the characters and their dress and style. The Turkish actress Esra Bilgiç aka Halime Sultan, who plays Ertugrul’s wife Halime Sultan in the play, has captivated Pakistanis with her acting and innocence.

However, Esra Bilgiç is very different from Halime’s role in her personal life. Recently, she posted a picture on her Instagram account in a Western-style dress, which made her Pakistani fans unable to control their emotions and criticize her. Instructions were issued to dress in the Islamic style. 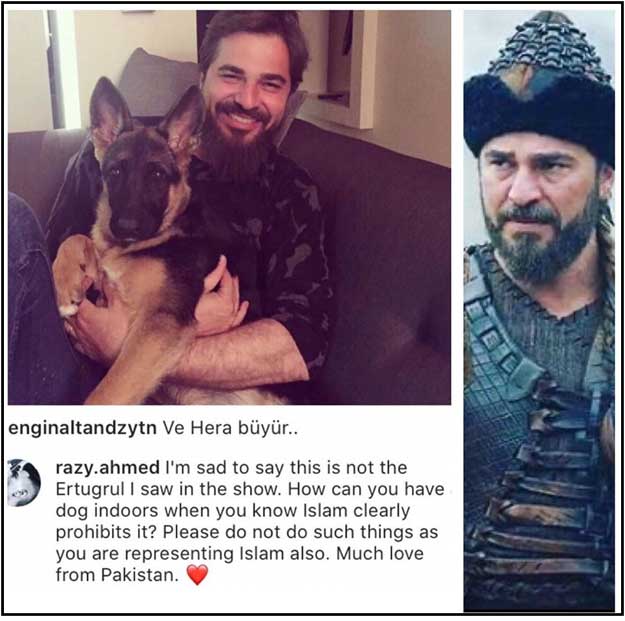 Screenshots of critical comments made by Pakistanis on Ertugrul’s characters are going viral on social media, which enraged actor Ahsan Khan, who took to Twitter to criticize all of them, saying, “I know people in #Pakistan think it’s ok to troll actors here and judge them, at least spare the cast of #Ertugral it’s bloody shameful what’s going on! Who the hell are we to do this to them? ”

I know people in #Pakistan think it’s ok to troll actors here and judge them, atleast spare the cast of #Ertugral it’s bloody shameful what’s going on! Who the hell are we to do this to them?