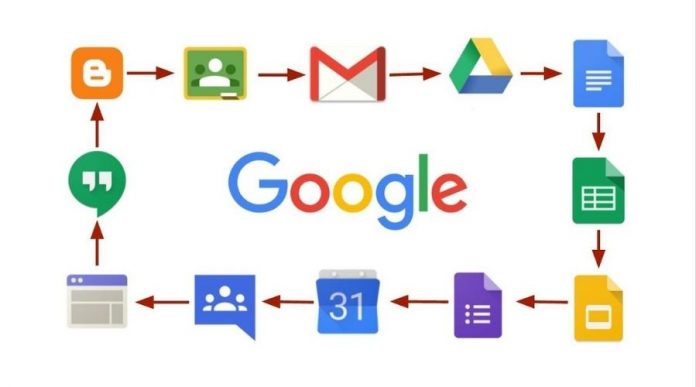 Tech giant Google faced an outage on Thursday, which affected millions of users all around the globe.

No doubt, Google is one of the largest tech companies around the world and it is an quite unusual event since Google is providing us their products and services regularly and are of everyday use and most important for businesses, however, such technical difficulties can occur to any system.

It all started when users complaint regarding the problems they were facing while sending and receiving emails from around 2:00 pm AEST.

After that, Google announced at 3:30 pm that they are investigating issues with Gmail reported by the users.

Moreover, the company received over 2,800 complaints from users regarding Google suite  services disruptions.

Users may face various difficulties while composing emails and send it to their boss or loved one’s, a pop-up message appears to the screen after every few seconds saying “Oops something went wrong” Recent changes may not have been save. 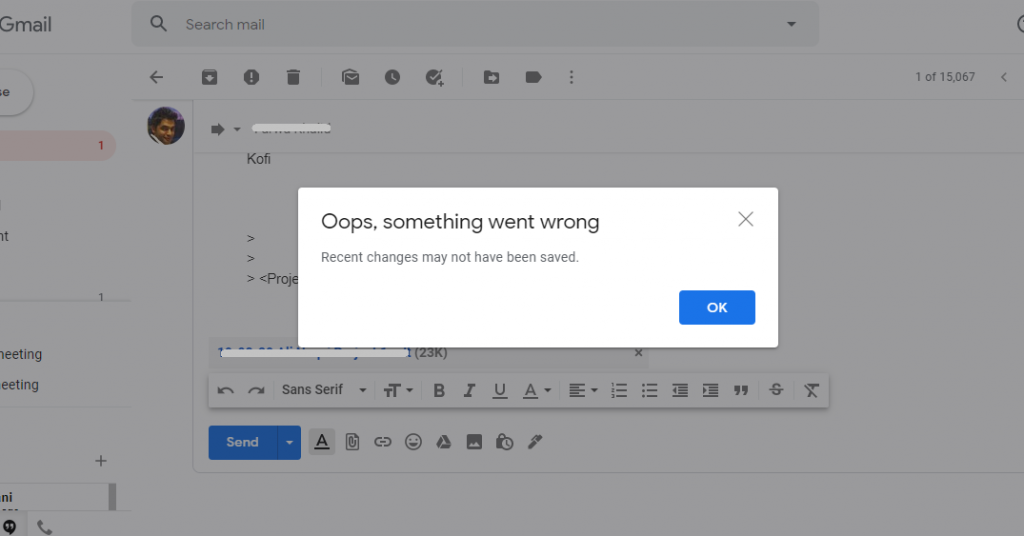 Google itself confirmed via tweet, that there are some issues in the service that are being experienced by the users:

Hi there. Thanks for reporting. We are aware of a service disruption at the moment. Keep an eye out for the latest updates here: https://t.co/q8q9ZvenMk.