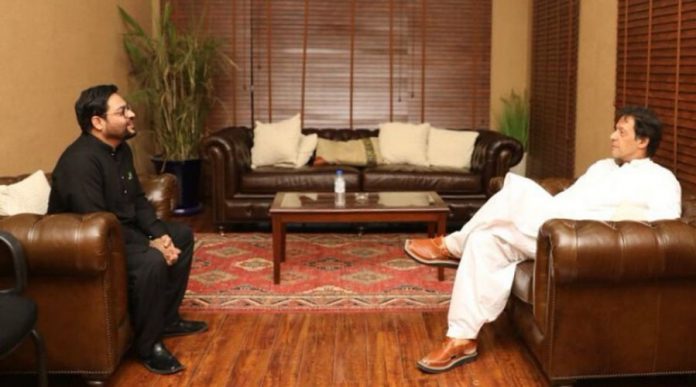 Famous media persona from show “Inam Ghar” and “Aisa Nahi Chalega” also MNA from Pakistan Tehreek-e-Insaaf (PTI), Dr. Aamir Liaquat Hussain, has recently revealed via Twitter that he has decided to resign from his MNA seat. The host-turned-politician confessed that he is a powerless MNA of Karachi and can not provide electricity for the people of his own city. Also, that he cannot see the pain and the suffering of the people of Karachi.

Moreover, Aamir Liaquat also mentioned that he has requested a meeting from Prime Minister of Pakistan Imran Khan, in this meeting he will submit his resignation.

Here, take a peek at the tweet he posted:

Well, we are not sure if this statement will come to reality or not because this is not the first time he has announced to resign from his designated seat, even in the past he had made many bluff statements just to be in the news and hot trends. It looks like he has done it once more.

Moreover, he mentioned that “The production of K-Electric’s power plants is up to 1800 MW, in which 300 MW of electricity is being supplied from private power plants and 700 MW from the national grid stations. But the amount of electricity that Karachi demands is almost up to 3300 MW.

Adil Murtaza also said that the reason for load shedding in Karachi is sometimes “technical faults” in the lines.

Furthermore, He also said that he is very grateful to the federal government for assisting K Electric in these difficult times.